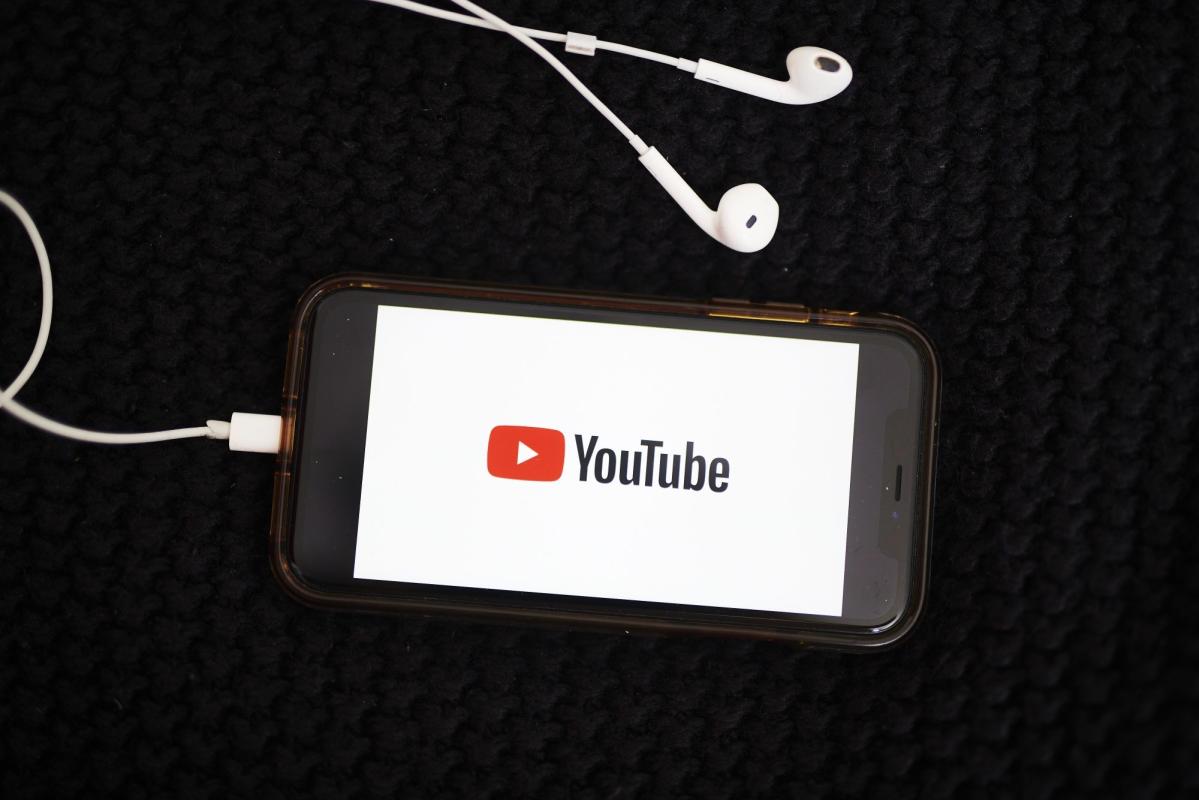 (Bloomberg) — A YouTube channel associated with Andrew Tate, an online influencer and self-described misogynist, was disabled Monday, as Google’s video website joins a growing list of social media platforms taking action against the personality in the last week.

The list of apps that previously banned Tate, a British-American former kickboxing champion who has been heavily criticized for his sexist commentary, includes Facebook, Instagram, TikTok and Twitter over violations of policies including those around hate speech or ideology. Notably, an account associated with Tate remains on one major social media platform: Amazon.com Inc.’s video livestreaming site Twitch.

Tate brands himself as a “success coach” for an online program called Hustler’s University. He has said publicly that female sexual assault victims “bear some responsibility” and suggested that men date women who are 18 to “imprint” on them. He has also described himself as “absolutely a misogynist.”

A spokesperson for Tate said, “There is a running contradiction in today’s society where men are encouraged to speak and be open/honest with how they feel but are generally met with a negative response to their truth.” The spokesperson added, “Banning Andrew Tate from these platforms might seem the answer, but it isn’t that simple. Removing Tate’s voice doesn’t allow for a kinder hate-free society.”

Tate’s inflammatory comments have attracted a large audience of both detractors and fans. Tate went viral on TikTok, where videos tagged #AndrewTate have been viewed 13.8 billion times. On Google, searches for the influencer’s name have soared since April. On YouTube, the newly banned account had 768,000 subscribers in August. There are other YouTube accounts associated with Tate that still appear live.

The channel on Twitch only has 50,000 followers, but he has appeared on channels with as many as 6.4 million followers. Last week, over 100,000 concurrent viewers watched Tate live with top Twitch personality Adin Ross, who streams video games and online crypto gambling. If Twitch did ban Tate, he would be unable to appear on other people’s channels.

“Every single time I do one of these Twitches, we get three, four, five, six thousand new students. Everything is going fantastic for us,” Tate said on Twitch in July. Bloomberg News was unable to confirm Tate’s claim.

Hope Not Hate, a group based in Britain that organizes against far-right extremism, launched a petition in August calling for Tate to be banned from the major social networks. “The effect that Tate’s brand of vitriolic misogyny can have on the young male audience is deeply concerning,” the group said in its petition. “We also know that misogyny can be a gateway to other extreme and discriminatory views.”