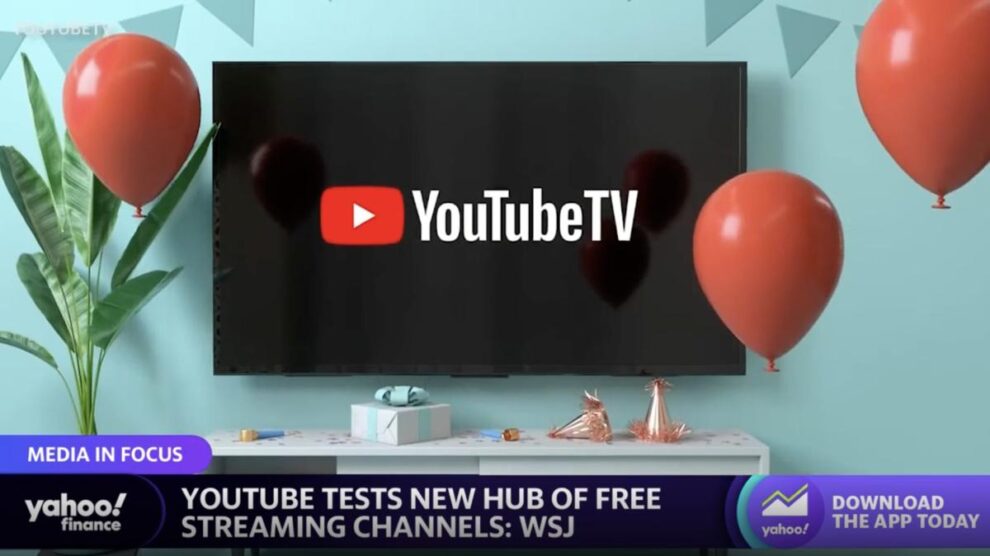 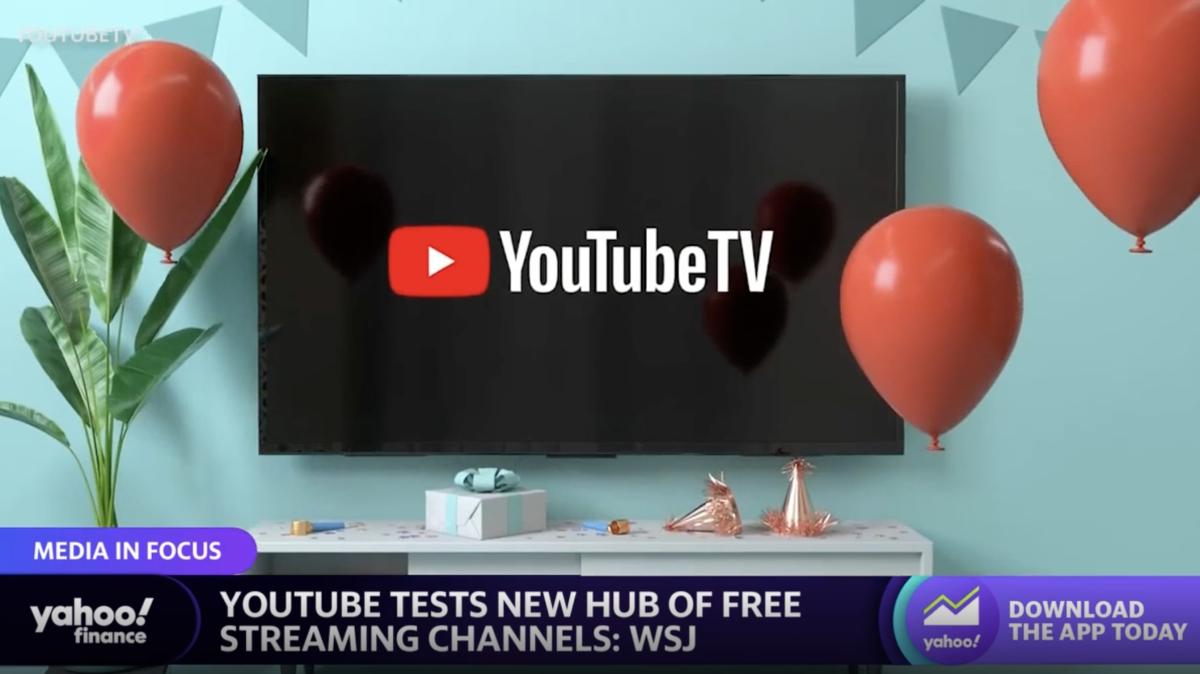 The horde of rioters who invaded government buildings on Jan. 8 in an attack on Brazil’s democracy left behind a trail of destruction whose full scope is only now coming into full view. Following a painstaking survey of the ruins, the national artistic heritage institute on Thursday night released a 50-page report, the bulk of which is a photographic catalog of the damages. The rioters — die-hard supporters of former President Jair Bolsonaro who refuse to accept his election defeat — marred the iconic marble ramp leading up the presidential palace with scratches, some stretching two feet in length, according to the report.