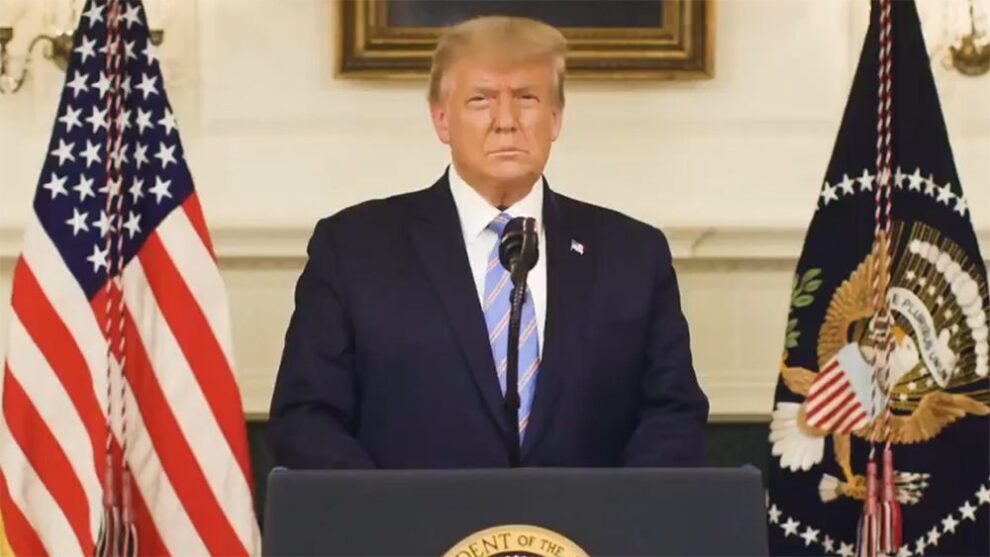 YouTube CEO Susan Wojcicki said the internet video platform will lift its suspension of Donald Trump only after it determines that “the risk of violence has decreased.” On Jan. 12, YouTube determined that Trump’s channel violated the site’s policy against inciting violence, resulting in a suspension of least seven days. YouTube’s strike against the ex-president’s […] Read More... 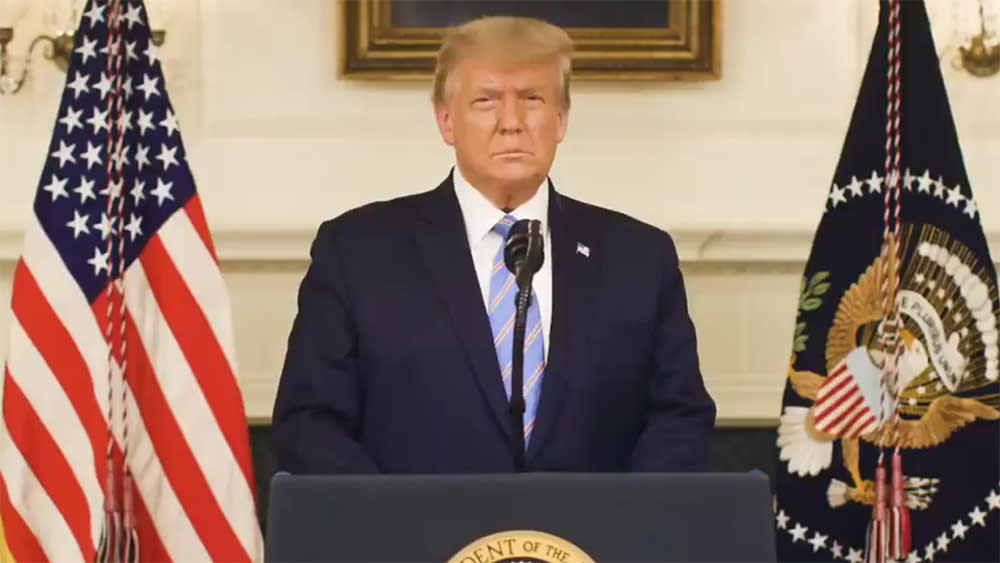 PayPal Stock Claws Back As E-Commerce Resilient Amid Coronavirus