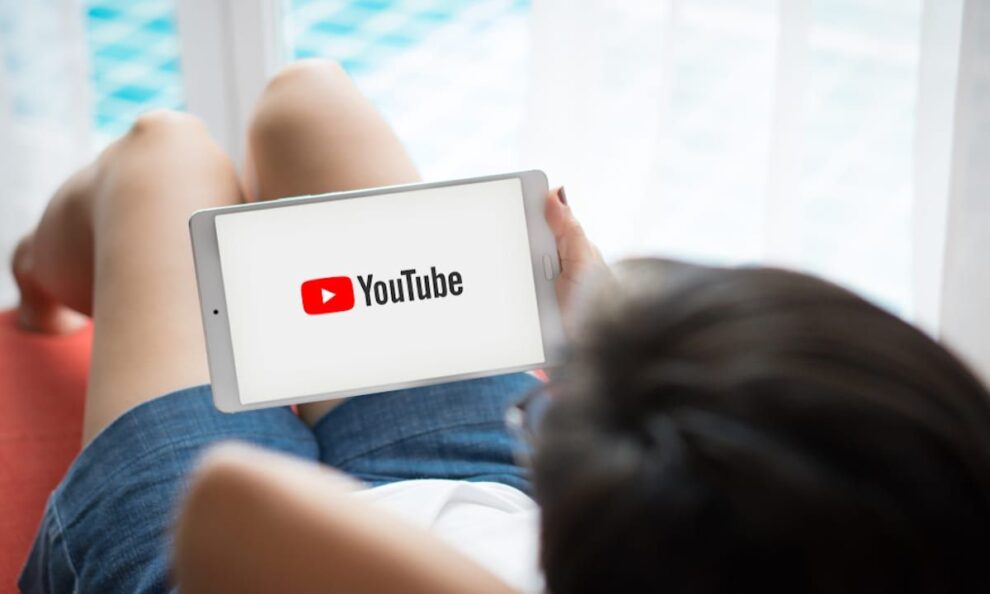 Google’s massive outage on Monday (Dec. 14) showed not only how much the world relies on services like Gmail, but also spotlighted the company’s YouTube video-sharing service as a global advertising and entertainment medium. Although Google restored YouTube’s services after about an hour, that was long enough for the hashtag YouTubeDOWN to generate tons of […] Read More... 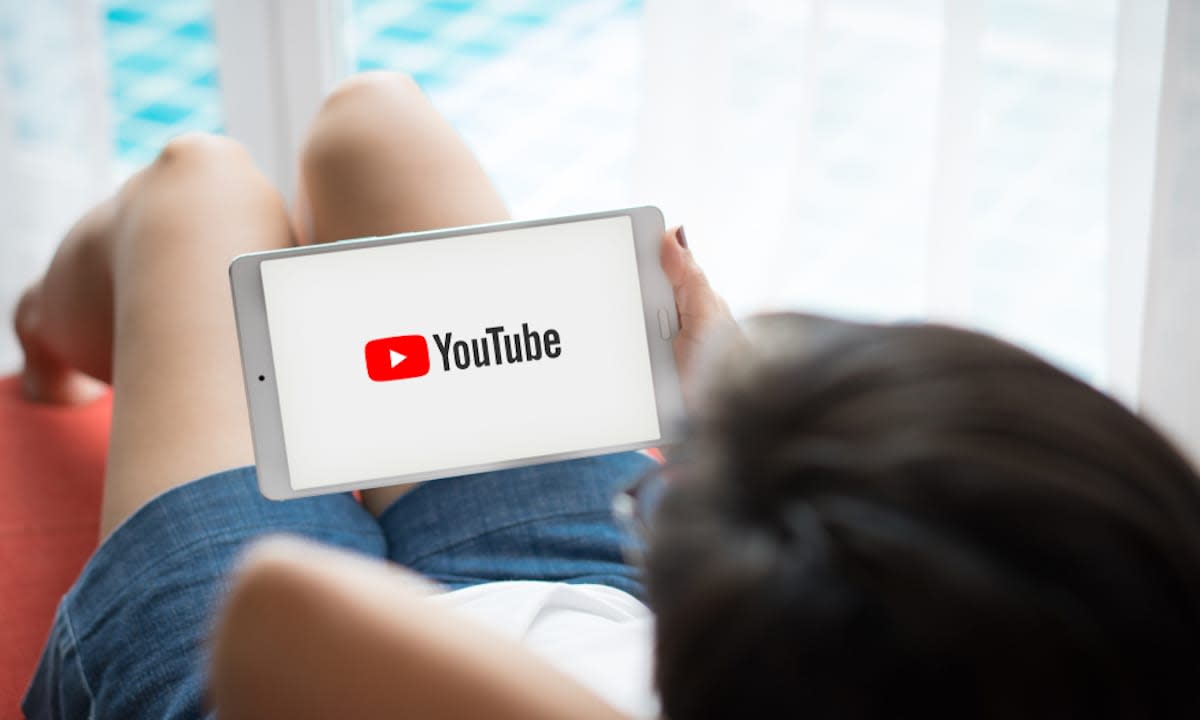 Tax Guy: A tax-smart savings tool for loved one with a disability

Nvidia target lifted at Susquehanna as supply-chain issues are resolved

The Conversation: Dwindling population and disappearing jobs is the fate that awaits much of rural America