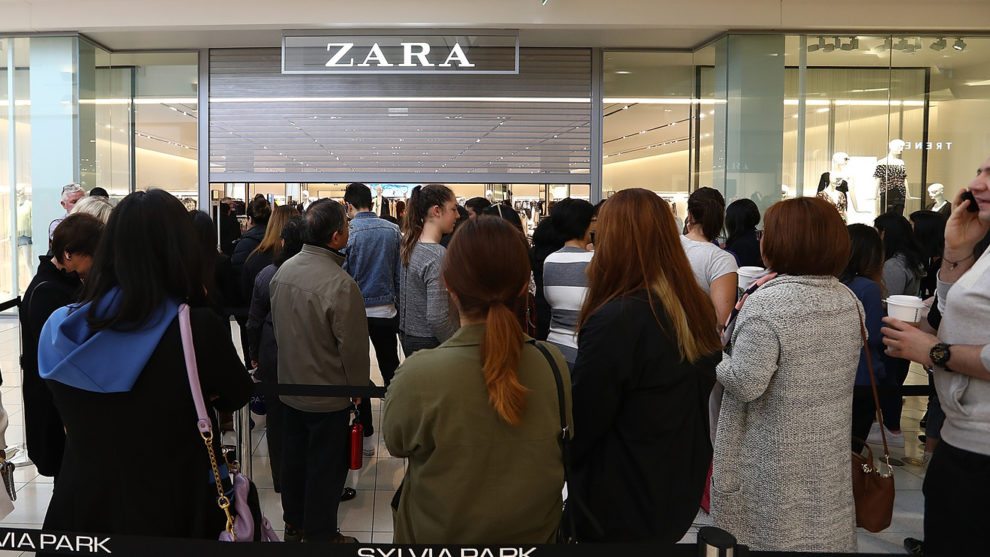 Spanish retailing giant Inditex says sales rose 7% to €12.82 billion, helped by growth in all brands and regions for the first half of the year. Read More... 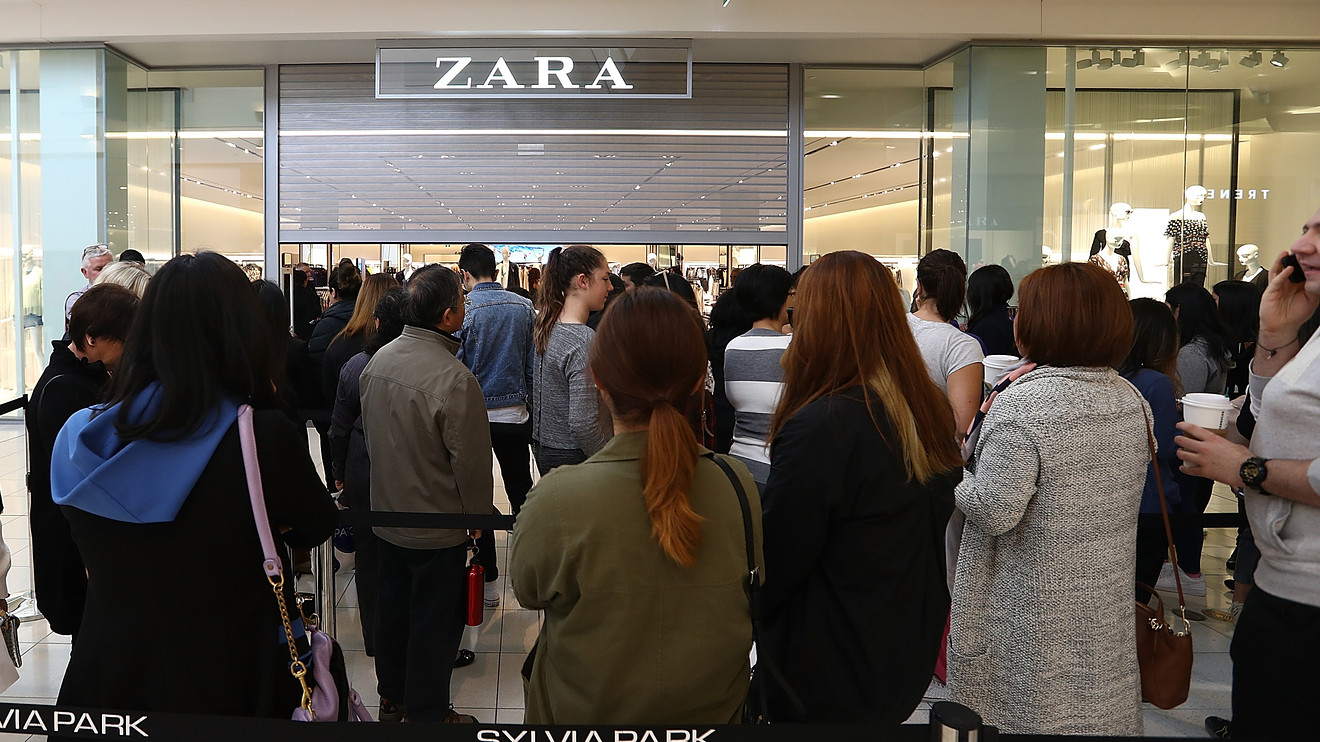 Spain’s Inditex said Wednesday that net profit in the first half grew, and that the company expects like-for-like sales to rise by a mid-single digit in its full-year 2019.

The company said store and online sales rose 8% between Aug. 1 and Sept. 8 in local currencies. and estimates that LFL sales will grow by 4% to 6% in its full-year 2019.

The Gross Law Firm Announces Class Actions on Behalf of Shareholders of REAL, MMSI and ACB

Outside the Box: This financial planner’s no-fail secret will have you effortlessly spending less