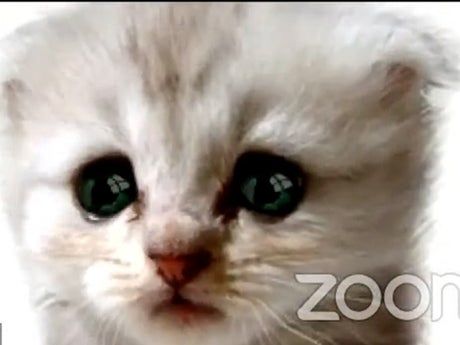 A video showing Texas lawyer Rod Ponton declaring to a judge "I am not a cat" has been viewed by millions of people in cringing delight at the fact that he was, to all appearances, a cat. Mr Ponton was the victim of a webcam feature that turned his video into that of a kitten, and made it difficult to change back. It is relatively easy to turn yourself into a cat, however, should you want to follow in Mr Ponton's pawsteps. Read More... 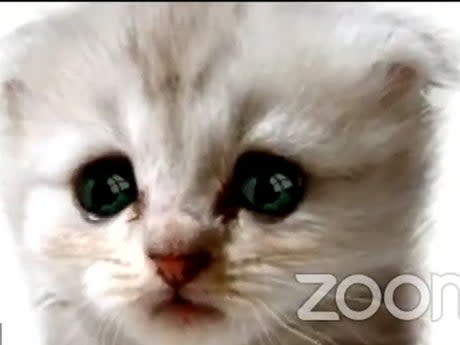 Facebook comes under fire for housing discrimination and redlining

The Number One: This $15 million Christmas tree dripping in diamonds may be the most expensive in the world