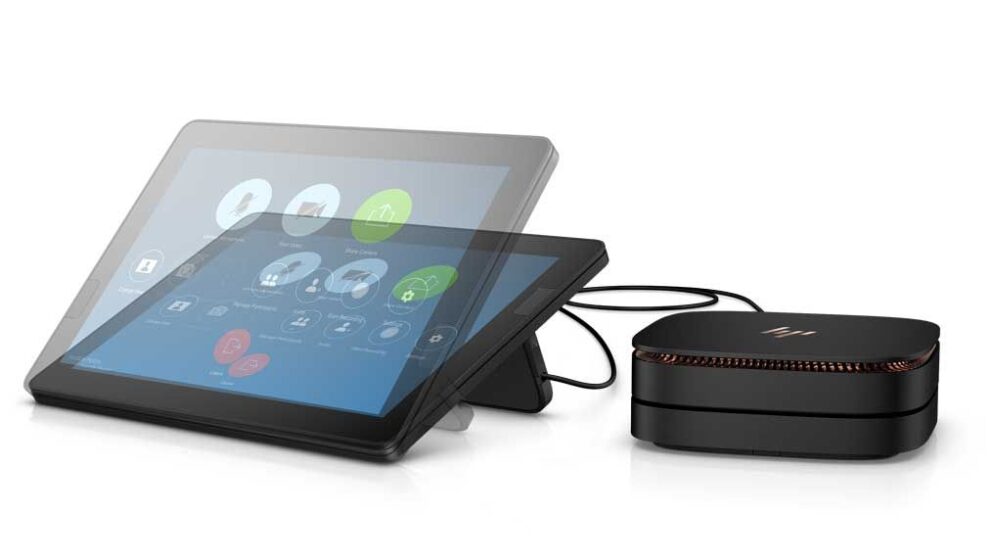 A rally in Zoom stock evaporated on Tuesday as analysts mulled fiscal 2022 guidance. Zoom stock had gained after it reported fourth-quarter earnings and revenue that beat analyst estimates. Read More... 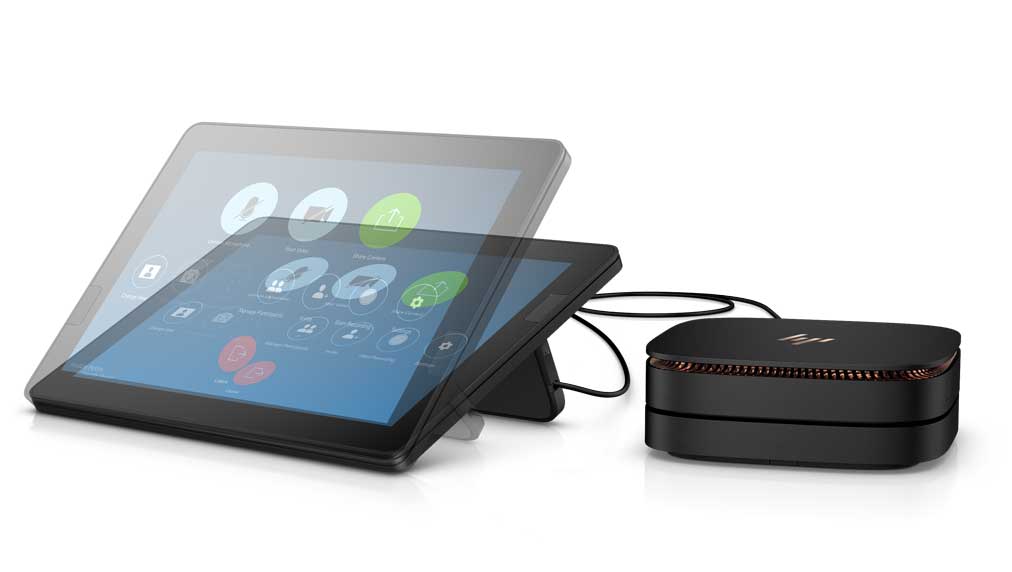 The Margin: How to grow your Twitter following from 400 to 66,000 in one weekend: Get into a feud with Mike Huckabee

Netflix adds 9.6M subscribers in 1Q as competition heats up