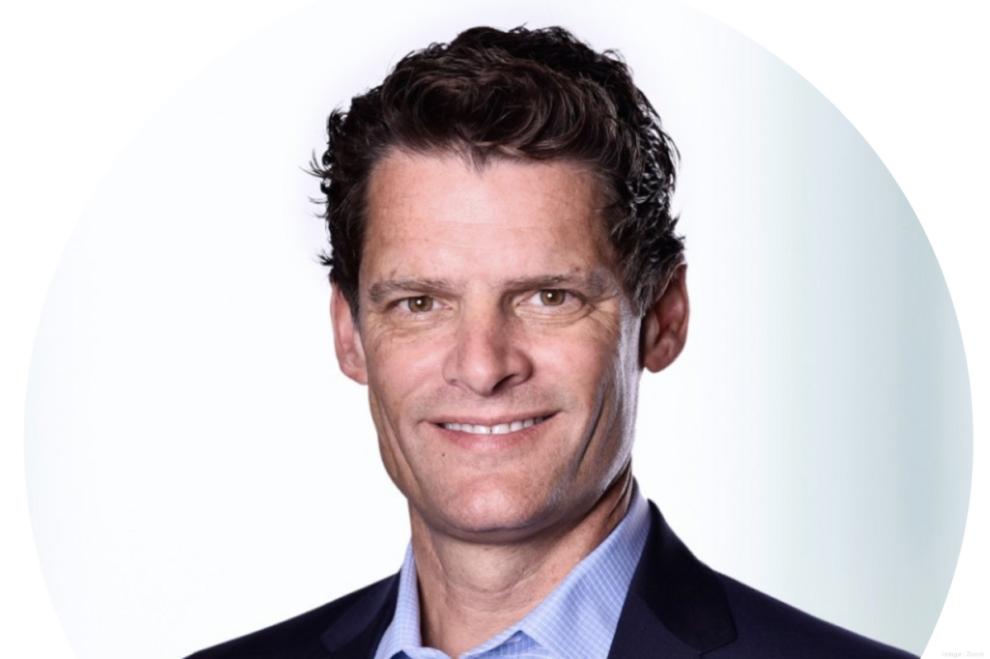 Greg Tomb had most recently been a vice president with Google Cloud, and before that he worked for several years at SAP. Read More... 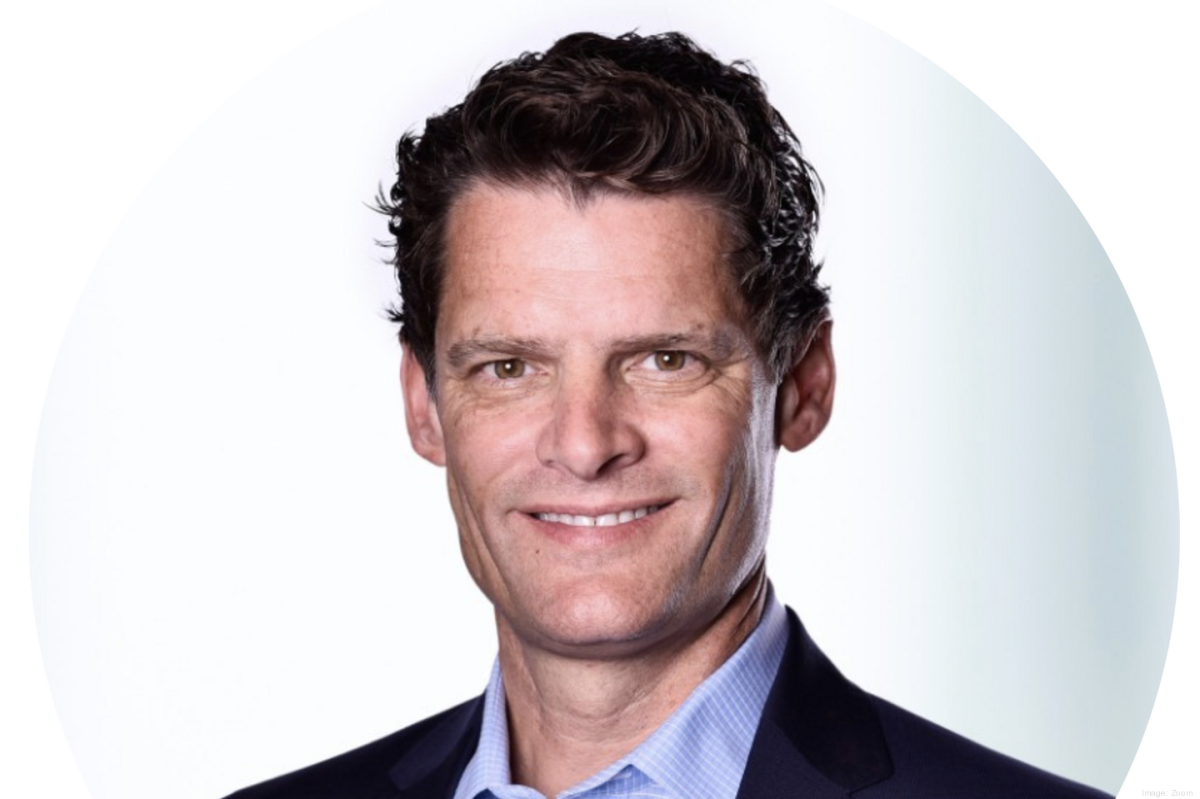 The bank also plans to conduct a review of its diverse slate guidelines, Chief Executive Officer Charles Scharf told staff on Monday, according to a memo seen by Reuters. “Since The New York Times published a story last month about diverse job candidate slates at Wells Fargo, I’ve had the opportunity to hear from many of you,” Scharf said, talking about the bank’s staff. The New York Times reported last month that a former employee in the bank’s wealth management business had complained that he was forced by his bosses to interview people for jobs that had already been promised to others, just to meet the diverse slate requirement.