Let's look at why now's the time to buy the world's No. 2 e-commerce platform and a promising telemedicine company. Read More... 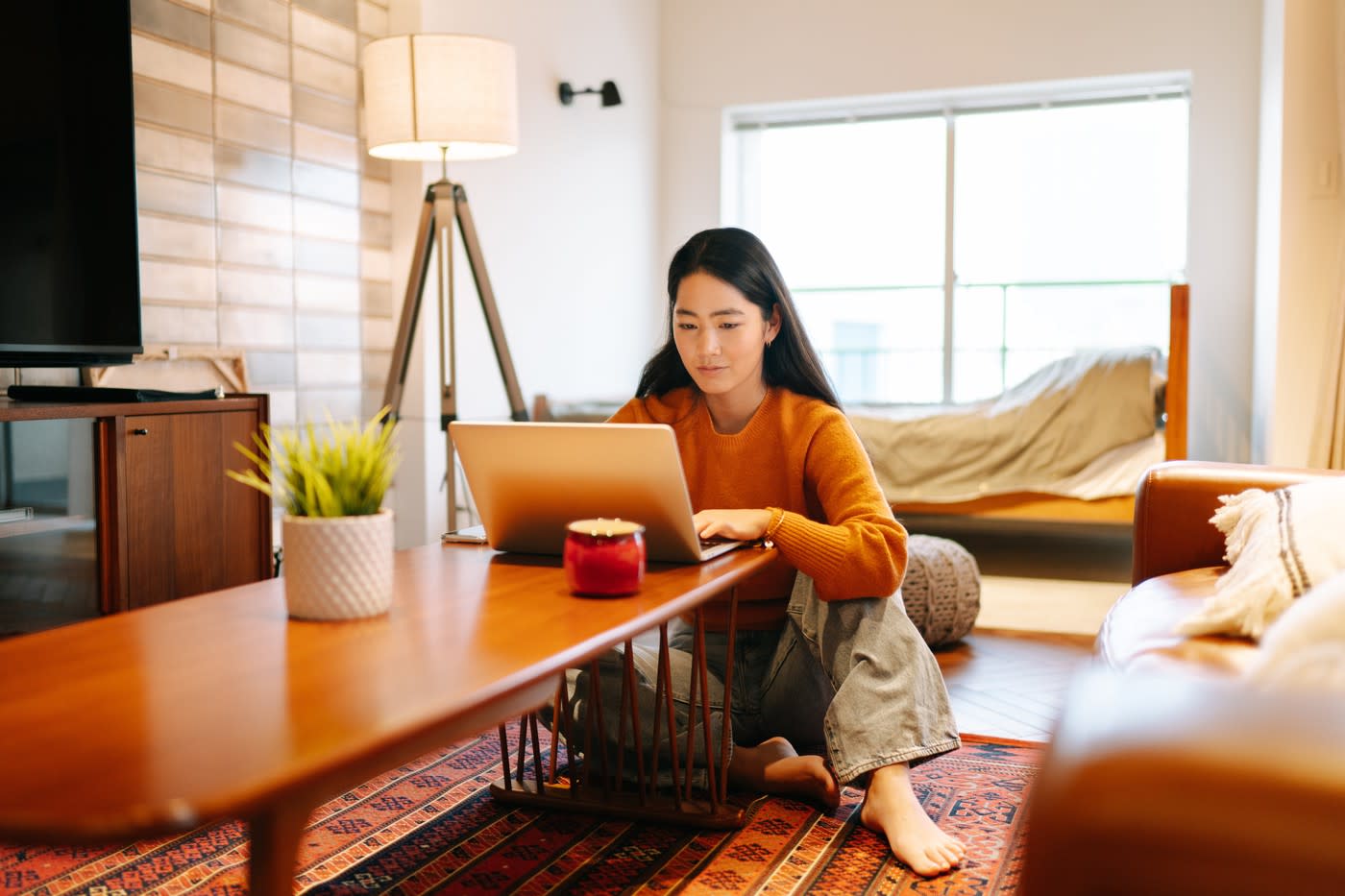 Trump Scores $617 Million of Cash With Vornado From Tower Bonds

(Bloomberg) — Investors snapped up $1.2 billion of bonds linked to a San Francisco office tower that makes up much of Donald Trump’s fortune.The AAA slice of the commercial mortgage-backed security sold Friday with a discount margin, or risk premium, of 125 basis points over one-month Libor — roughly in line with other recent office-tower deals.The bonds are being used to refinance a loan on the 555 California Street property in a deal that gives joint owners Vornado Realty Trust and Trump a $617 million payout.The complex, among the tallest buildings in San Francisco, is one of two Trump-linked office towers that Vornado is refinancing. The other is in New York. While Vornado majority owns them, Trump’s 30% stake is the most valuable part of his portfolio, making up about one-third of his $2.3 billion fortune, according to the Bloomberg Billionaires Index.The refinancing — and cash windfall for Vornado and Trump — comes months after several banks tied to the former president said they would no longer work with him after the deadly U.S. Capitol riot in January.‘Trump’s Poor Record’While the bond found strong demand, at least one investor was put off by the Trump connection.“We looked at the deal and it did not pass our Environmental, Social, and Corporate Governance (ESG) process because of Trump’s poor record (going back to the 1990s) of not only paying back investors, but being difficult when he runs into difficulties,” John Kerschner, head of securitized products at Janus Henderson, said in an interview.Kerschner said the offering priced tighter than some other “esoteric” office-tower CMBS deals with somewhat lower-quality properties, such as a recent deal underpinned by a loan on office towers in downtown Houston. On the other hand, the deal priced the same or slightly wider than some deals tied to higher-quality trophy towers, he added.Proceeds of the 555 California Street CMBS will fund improvements to the buildings and return about $617 million to the owners, according to a marketing document obtained by Bloomberg.“For a complex that couldn’t be sold last year, a large equity return is arguably the next best thing for the sponsor,” said Christopher Sullivan, chief investment officer at the United Nations Federal Credit Union. “It is a trophy property in a prime location with stable, high-quality diverse tenants and high occupancy for the area given the pandemic.”Sullivan sees risks, though. The loan is structured as interest-only throughout, which may increase refinancing risk, on top of moderate leverage. Moreover, one-third of tenants also have the option to terminate their leases, “which is not surprising given the level of leasing or space-requirement uncertainties. However, it may present net cash flow risk,” he noted.New York NextMeanwhile, the refinancing of the New York tower at 1290 Avenue of the Americas is “on deck,“ Steve Roth, Vornado’s chief executive officer, said in a letter to shareholders earlier this month.The refinancing comes after Vornado tried selling the two assets last year. It shelved the effort after not reaching its pricing goals.“We found investors to be uncertain, distracted and handicapped by inability to travel,” Roth said in the letter to shareholders. “As markets improve, we may well revisit other alternatives for these two buildings,” he added.Earlier this week, Eric Trump, executive vice president of the Trump Organization and Donald Trump’s son, described the properties as “arguably two of the best commercial assets anywhere in the country.”Trump has at least $590 million in debt coming due in the next four years on other properties owned by the Trump Organization, more than half of which is personally guaranteed. Some of those properties, such as the company’s Washington, D.C., hotel and its golf resort near Miami, have suffered from plunging revenue during the pandemic.“We are one of the most under-leveraged real estate companies in the country relative to our assets,” Eric Trump said.For more articles like this, please visit us at bloomberg.comSubscribe now to stay ahead with the most trusted business news source.©2021 Bloomberg L.P.

Berkshire Hathaway’s annual meeting is here: What to expect from Warren Buffett and Charlie Munger
The Stock Market Had a Wild Week—When You Look Beneath the Surface
Comment

Amazon Confirms Flight-Booking Launch as Part of a Superapp Strategy