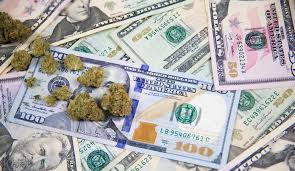 Cronos is my favorite of all the Marijuana stocks available now. Currently Cronos sells 19 of the top 20 best selling brands of Marijuana in Canada. There is plenty of headwinds for Cronos as they primarily operate in the flower end of the business which has the lowest margins. Cronos is also limited by it capacity to grow. Cronos Group currently can only produce around 6,650 kilograms of cannabis per year. However, the company has a major expansion underway that should boost its annual production capacity to over 40,000 kilograms.

Canopy Growth was the first major acquisition in the Marijuana space. Canopy recently reported a 282% increase in retail sales as Canada made Marijuana legal. Recently Canopy had a accounting error which caused the stock to trade down. Canopy is probably the best marijuana company when looking at capacity, brand awareness and ability to sell both medical and recreational marijuana when this space matures.

Aurora would be the third company that operates in the marijuana space that I would own. Here’s a quick, but perhaps not all-inclusive, rundown of its capacity-expansion actions in 2018: 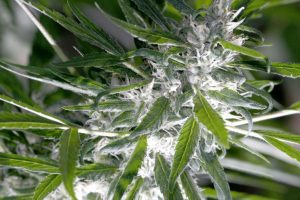 Tilray Is Lagging Aurora Cannabis and Other Marijuana Stocks. Here’s How It Can Catch Up. 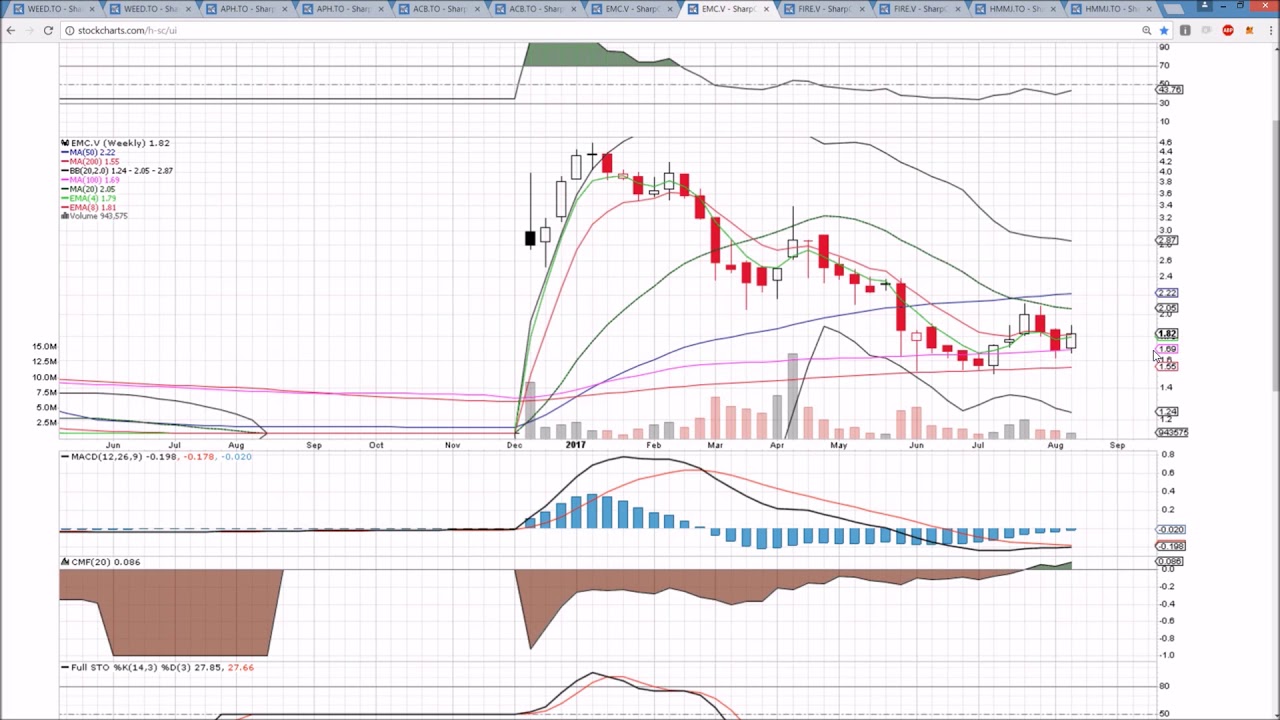 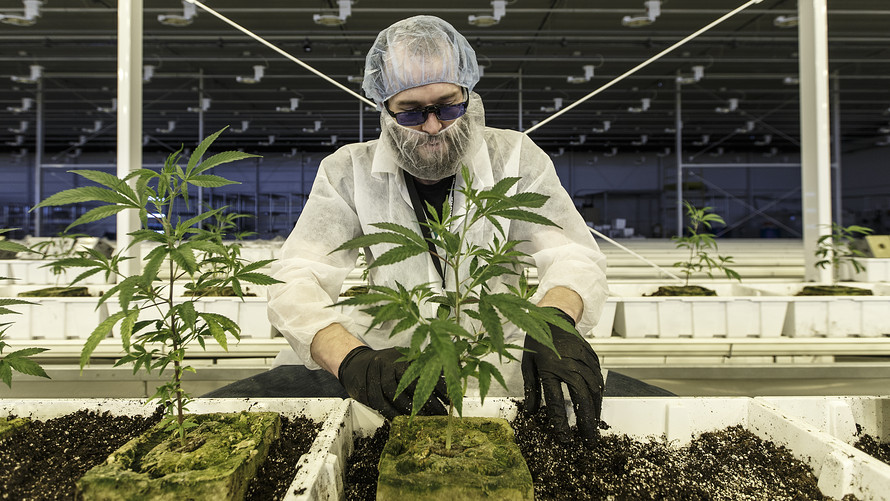