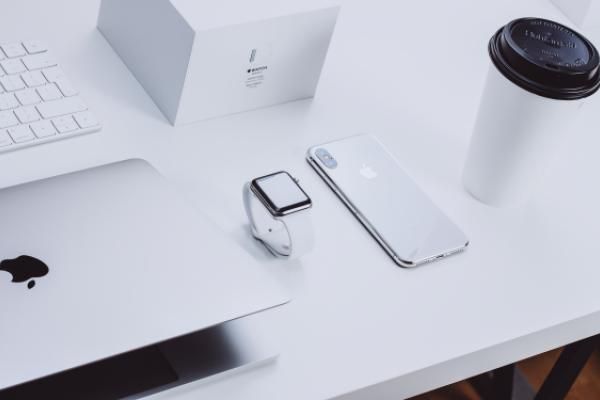 Apple Inc (NASDAQ: AAPL) rolled out a series of important security patches for a wide swathe of devices it manufactures ranging from watches to personal computers on Monday. What Happened: The Cupertino, California-based tech giant said it is addressing a “memory corruption issue” in WebKit, the engine that powers Apple’s Safari Web browser. The bug could lead to the execution of “arbitrary code” due to maliciously crafted web content. The Tim Cook-led company issued relevant patches for iPhones and iPads that will update the operating system of these devices to iOS and iPadOS 14.4.1. For computer users, the macOS Big Sur operating will be updated to version 11.2.3. Those still on older versions of macOS can install the latest version of the Safari web browser which is 14.0.3. Apple Watch’s operating system gets watchOS 7.3.2 to address the issue. Why It Matters: The threats were identified by Clément Lecigne of Alphabet Inc (NASDAQ: GOOGL) (NASDAQ: GOOG) subsidiary Google’s Threat Analysis Group and Alison Huffman of Microsoft Corporation’s (NASDAQ: MSFT) Browser Vulnerability Research. The identified threats are not believed to be actively exploited by hackers, unlike last month’s WebKit vulnerabilities that led to the release of iOS 14.4, reported TechCrunch. In December, it was reported that a “Zero Click” vulnerability was exploited by Israel’s NSO Group that led to the hacking of three dozen Al Jazeera journalists’ devices allegedly by the United Arab Emirates and Saudi Arabia. Price Action: Apple shares closed nearly 4.2% lower at $116.36 in the regular session on Monday and gained 0.41% in the after-hours trading. Related Link: Facebook, Whatsapp Get Federal Court Go-Ahead To Sue Israeli Surveillance Firm In Malware Exploit Case See more from BenzingaClick here for options trades from BenzingaHow Qualcomm's New Audio Chips Could Give Apple A Run For Its MoneyNo, Apple Still Won't Quite Let You Set A Default Music Service in iOS 14.5© 2021 Benzinga.com. Benzinga does not provide investment advice. All rights reserved. Read More... 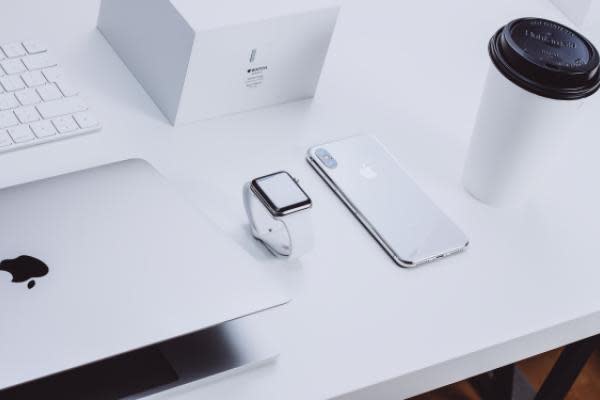 ETF Investing: What is an ETF?

When does a ‘wall of worry’ become a ‘wall of fear’ for stock-market investors?