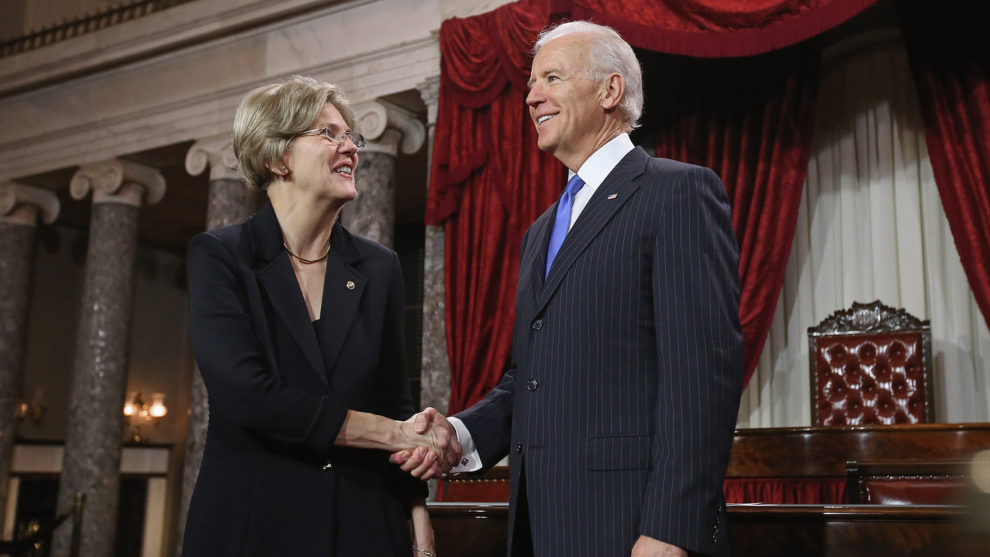 Top-tier candidates Joe Biden and Elizabeth Warren are set to share a 2020 debate stage for the first time, leading pundits to brace for them to clash on Thursday night in Houston. Read More... 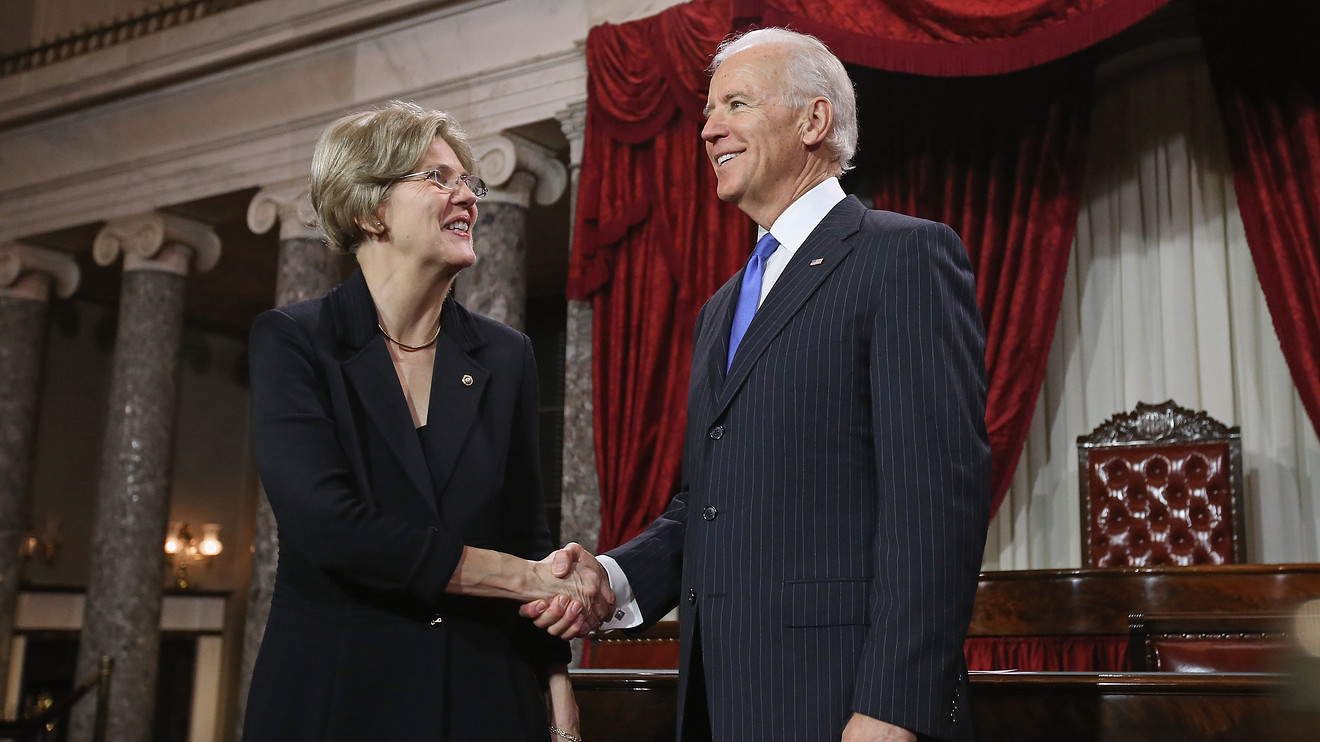 The upcoming Democratic presidential debate won’t look like prior ones, as it’s a one-night affair with 10 candidates, rather than a two-night extravaganza with 20 contenders.

What’s more, top-tier candidates Joe Biden and Elizabeth Warren are set to share a 2020 debate stage for the first time, so pundits are bracing for them to clash on Thursday night in Houston.

“Biden and Warren have something of a contentious past relationship on policy issues that could certainly come up in the debate,” said analysts at Beacon Policy Advisors in a note, referring to the two politicians’ disputes over the years on bankruptcy laws and other matters.

But Beacon’s team also said that Warren might avoid a direct attack on the former vice president, aiming instead just to “show her own gravitas.” Meanwhile, debates aren’t Biden’s strength, though “another uneven performance is unlikely to rock the boat for him and his supporters,” the analysts added.

Related: A messaging pro’s advice to Democrats: Listen to your haters

Biden is continuing to enjoy a significant lead in the polls as the former vice president heads into the third Democratic 2020 debate, drawing support of 27% vs. 17% each for Warren and Vermont Sen. Bernie Sanders. That’s according to a RealClearPolitics average of polls as of Thursday.

Warren, however, has momentum, said Capital Alpha Partners analysts in a note. The Massachusetts senator seems to be gaining in perceived electability and even in estimates of how many convention delegates may support her, they said. Capital Alpha’s team also stresses that Warren presents “a particular threat” to the financial sector XLF, +0.53%  , noting she’s a former head of a bailout oversight panel, a bankruptcy expert and a member of the Senate Banking Committee.

Warren’s plan for a wealth tax may be in the spotlight at Thursday’s debate, which is slated to air from 8 p.m. to 11 p.m. Eastern Time on Walt Disney Co.’s DIS, +0.96%  ABC network. Proposals to ban fracking from Warren and other Democratic contenders also could get attention, given the debate is happening in Texas, home to many oil and gas companies XOP, -2.06%  .

Read more: How Warren’s wealth tax could hit the fortunes of Bezos, Gates and Buffett

Tougher qualification requirements winnowed the number of participants in Thursday’s debate to just 10 candidates, after 20 appeared over two nights in both the June debate in Miami and the July debate in Detroit. For this month’s event, contenders had to hit 2% in at least four approved polls and attract 130,000 donors.

Related: Here’s who America’s CEOs are backing in the Democratic presidential race

And read: 20 Democrats are running for president, after more exits from the race