When you take inflation into account, that salary increase often isn't much of a raise. Read More... 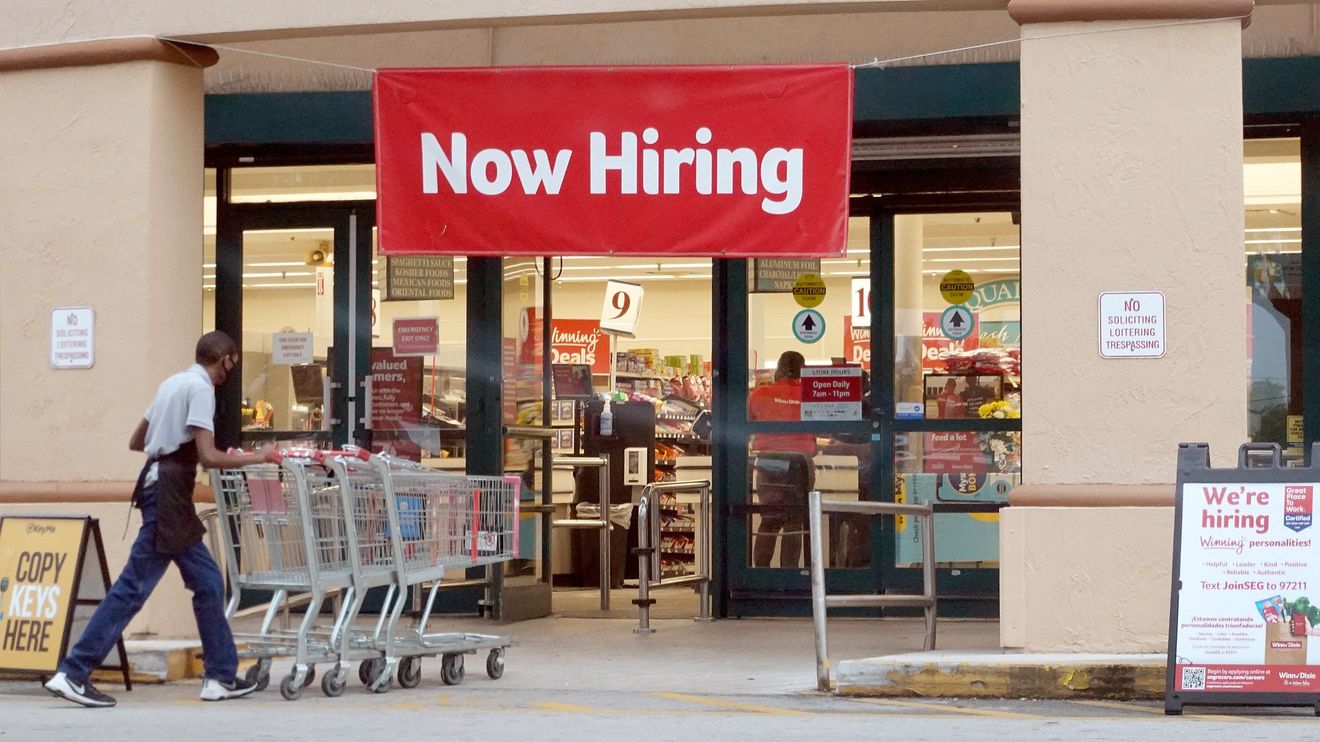 In normal times, getting a raise is a celebratory occasion. It often means your boss has recognized how hard you’ve been working and wants to reward you.

But if you recently got a raise, you might want to hold off on popping the Champagne cork.

Last quarter, Americans saw their wages and salaries increase by 1.5%, capping a 5.4% increase over the past 12 months, not adjusting for inflation, according to data the Department of Labor published on Friday.

But when you take into account inflation — which is at the highest level in over a decade — wages and salaries effectively only grew by 0.6% last quarter and have actually shrunk, in terms of buying power, by 1.1% over the past 12 months.

Inflation grew by 1.2% over the third quarter and more than 5% over the past 12 months, measured by the consumer price index.

“So while higher wages might seem good for workers, it isn’t so great if those gains are offset by a decline in real purchasing power caused by higher prices,” said Andrew Hunter, senior U.S. economist at Capital Economics.

He also noted that there are signs that “surging wage growth is itself feeding directly through to higher prices in some sectors — most notably leisure and hospitality.” Meaning that the raises workers are getting are enabling business owners to raise their prices.

“Steady and predictable inflation does not generally impact real wages, and, in fact, if this inflation results from higher employment levels, it may even raise real wages,” Jason Furman, a professor at Harvard University and chairman of the Council of Economic Advisers in the Obama administration, and Wilson Powell III, a Harvard economist, wrote in a post published by the Peterson Institute for International Economics.

“Large and unexpected surprise inflation, however, can reduce real wages —especially if employers do not build cost-of-living adjustments into their wage increase.”

On the flip side, employers may also be raising wages to recruit and retain talent in the face of widespread labor shortages.

There are some 10.4 million job openings in the U.S., while some 7.7 million Americans are unemployed.

Until more Americans go back to work and labor-force participation rates near pre-pandemic levels, “it will continue to be a ‘seller’s market’ for labor, and compensation costs will likely continue to rise,” Joshua Shapiro, chief U.S. economist at Maria Fiorini Ramirez, said in a note.

The Moneyist: My husband sponsored me to move to the U.S., but he kept a $200K windfall for himself and insists I pay all the bills

Economic Preview: Here are vulnerable parts of the U.S. economy that coronavirus may infect