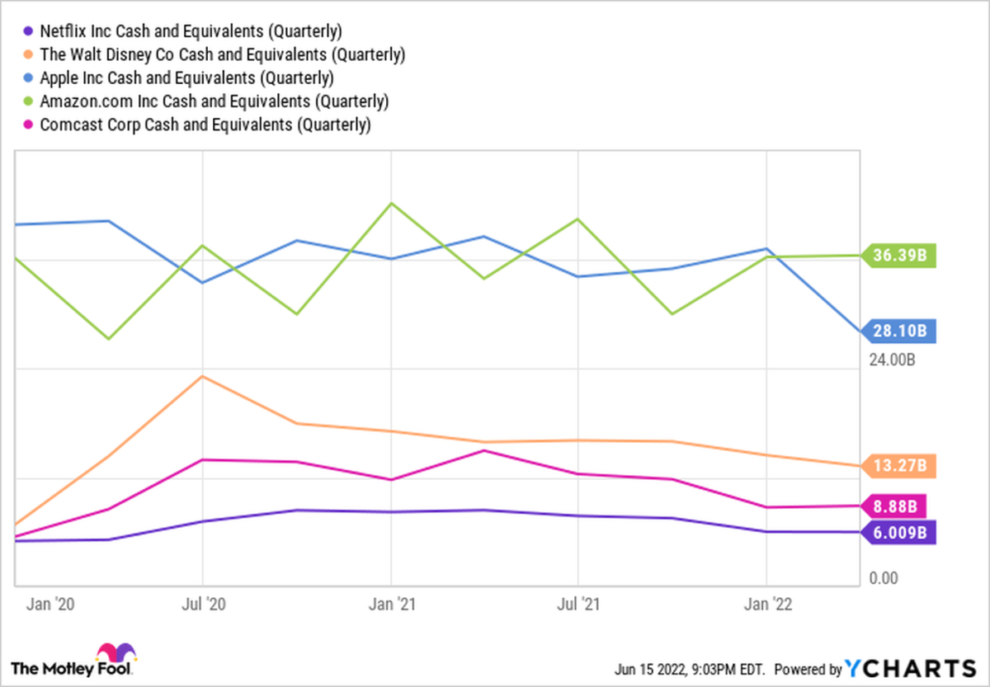 Reportedly, Netflix has entered the bidding for streaming rights to Formula One racing, building on industry developments like Amazon's partnership to stream NFL games. Apple just signed a deal to stream Major League Soccer (MLS), a deal worth $2.5 billion over 10 years. Read More... 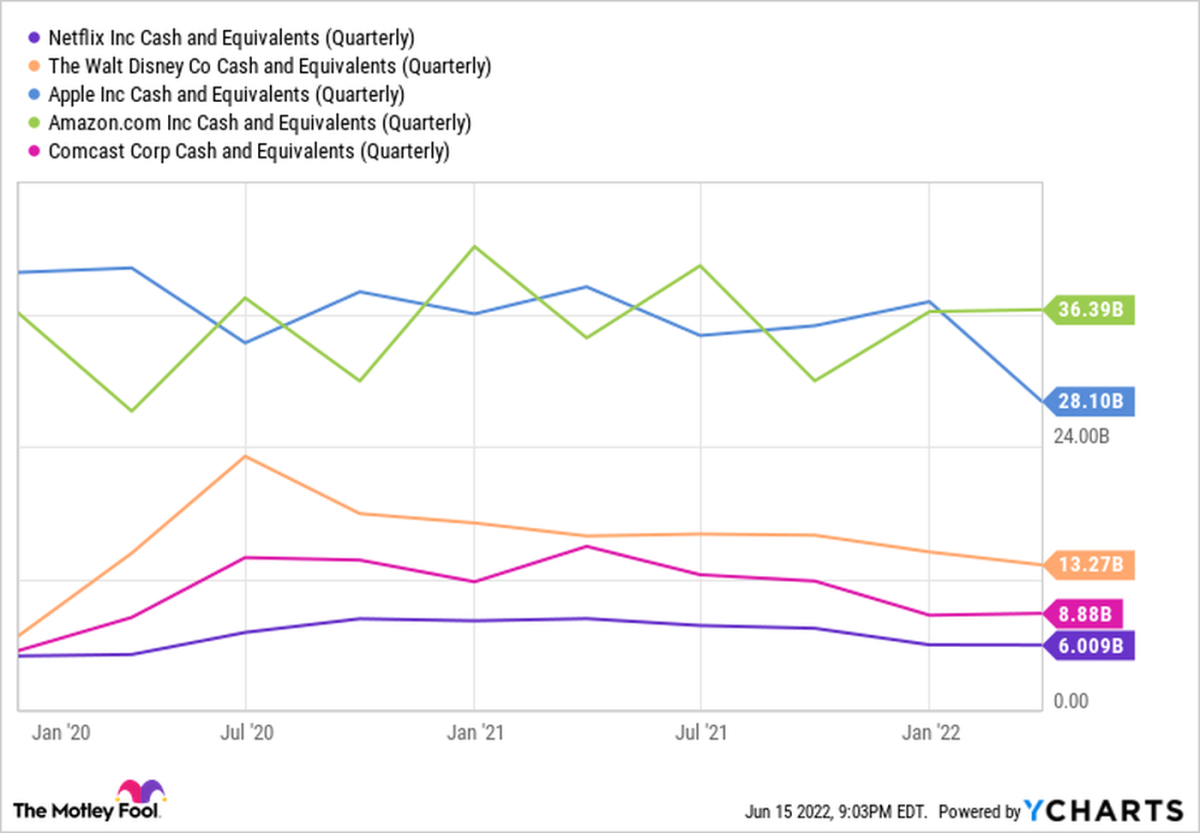 Why Ford Stock Crashed This Week, but Could Rebound

Ford Motor Company (NYSE: F) stock plunged 14.5% this week at its lowest point in trading, according to data provided by S&P Global Market Intelligence. There are multiple factors behind Ford stock’s steep fall these days, four of which stand out: macroeconomic concerns, a large recall, a hot-selling electric vehicle (EV) hitting a roadblock, and a sharp dip in sales in Ford’s second-largest market. While that pretty much sums up Ford’s challenges in the U.S., Europe isn’t faring any better.