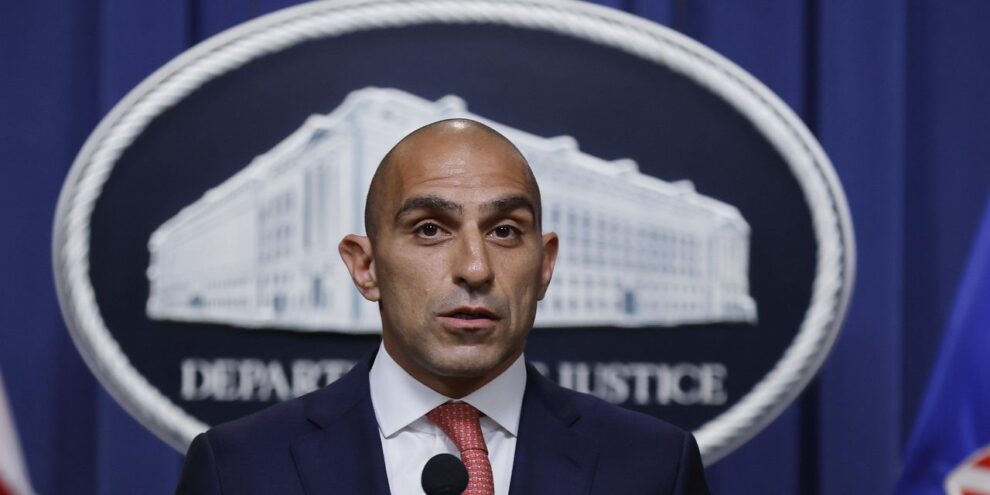 The crypto industry has spent millions lobbying Congress in recent months as it seeks to shape digital asset regulations, and it appears that spending has been paying off. Read More... 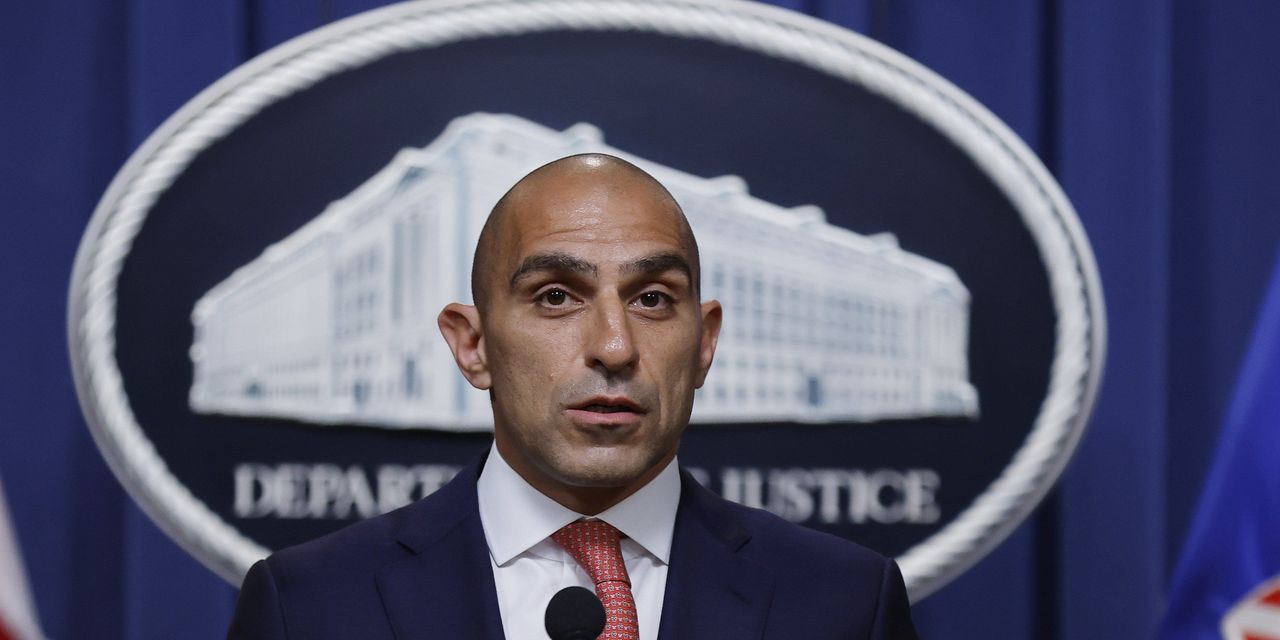 The crypto industry has spent millions lobbying the U.S. Congress in recent months as it seeks to shape digital asset regulations, and it appears that spending has been paying off.

The industry has long hoped for the Commodity Futures and Trading Commission to be granted primary authority for overseeing digital assets, and the U.S. Senate looks eager to do just that, following news that the leading Democrat and Republican on the Senate Agriculture Committee plan to submit legislation to expand the regulator’s role in crypto markets.

The bill echoes another bipartisan framework issued earlier this week by Democratic Sen. Kirsten Gillibrand of New York and Republican Sen. Cynthia Lummis of Wyoming, which also seeks to give the CFTC jurisdiction over crypto.

Read more: Bipartisan crypto bill would have CFTC oversee bitcoin, ether and most other digital assets

“Recent events underscore the need for mandatory regulation of the crypto marketplace,” Stabenow told the paper, following recent sharp declines in the prices of popular crypto assets like bitcoin BTCUSD, -2.45% and ether ETHUSD, -8.69% and the collapse of stablecoin TerraUSD.

“It is critical that the CFTC has the proper tools to make this emerging market safe for customers,” she added. “My committee has examined the risks and the importance of commonsense regulations, and I am working closely with Ranking Member Boozman on what a responsible regulatory framework would look like.”

CFTC Chairman Rostin Benham previously served as senior counsel to Sen. Stabenow and has actively courted the role of crypto’s primary regulator, arguing that the most popular cryptos behave much more like commodities like wheat or oil than they do securities like stock in a company.

He argued that digital assets like bitcoin are “decentralized stores of value” and that there is no “information gap” that must be solved for an investor to confidently buy and sell such assets, in a Tuesday interview with the Washington Post.

“It’s pretty clear that many of the digital assets themselves replicate or look like commodities,” he said, though he added that there are likely hundreds of smaller cryptocurrencies that behave like securities and should therefore be overseen by the Securities and Exchange Commission.