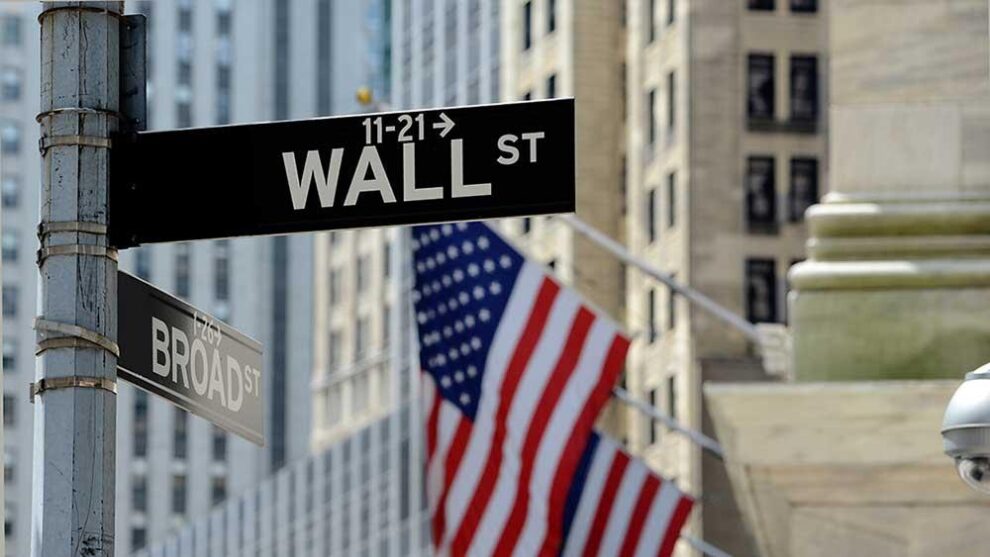 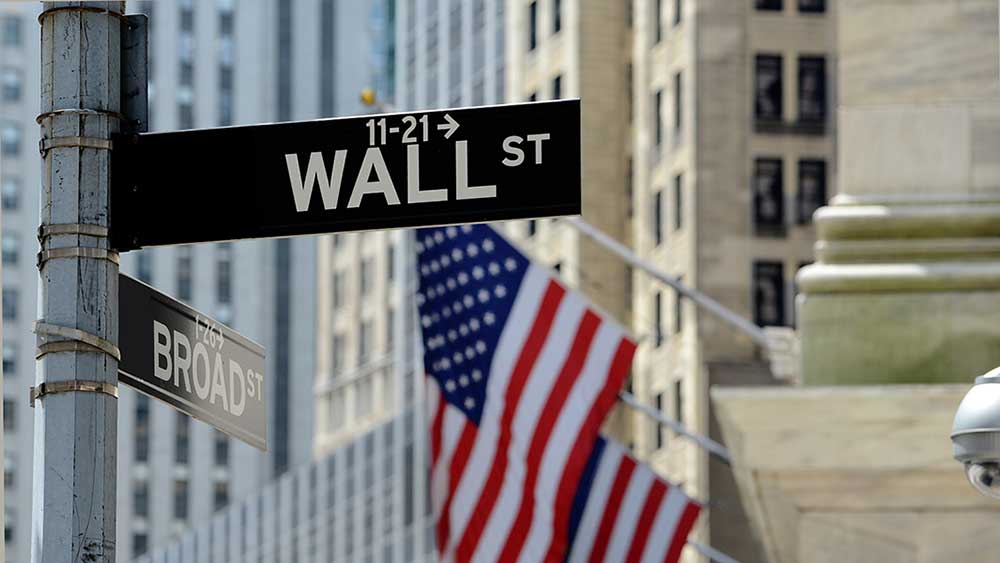 U.S. weapons maker Lockheed Martin Corp reported better-than-expected quarterly revenue on Tuesday, helped by higher sales in its aeronautics unit, which makes the F-35 fighter jet, as the company sees demand for arms increasing after Russia’s invasion of Ukraine. The maker of the High Mobility Artillery Rocket System (HIMARS) launchers and their ammunition, which Ukraine is using to beat back Russia’s incursion, saw lower profit margins compared with the same quarter a year ago. In July, Lockheed revised the figure down from $66 billion.