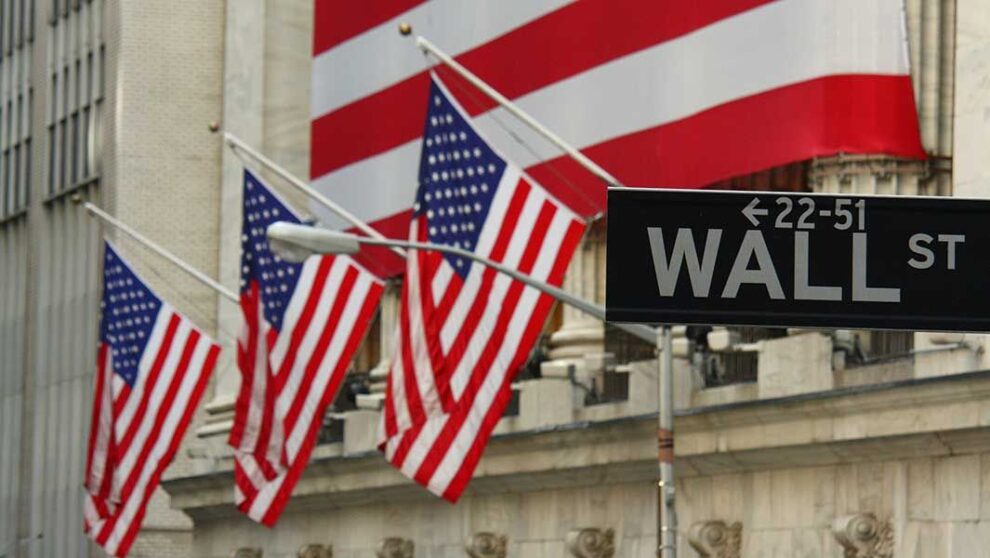 The Dow Jones Industrial Average posted modest gains in today's market upon closing well off the lows of the day. The Nasdaq composite led the market higher. Read More...

The Fed: A Fed in uncharted territory should be on lookout for risks, including inflation, Rosengren says

Amazon (AMZN) is an Incredible Growth Stock: 3 Reasons Why