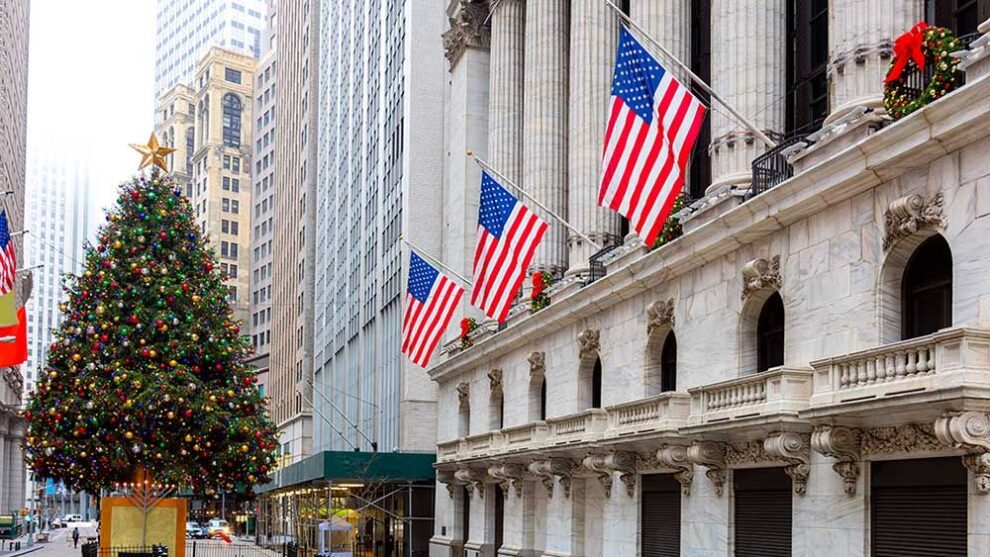 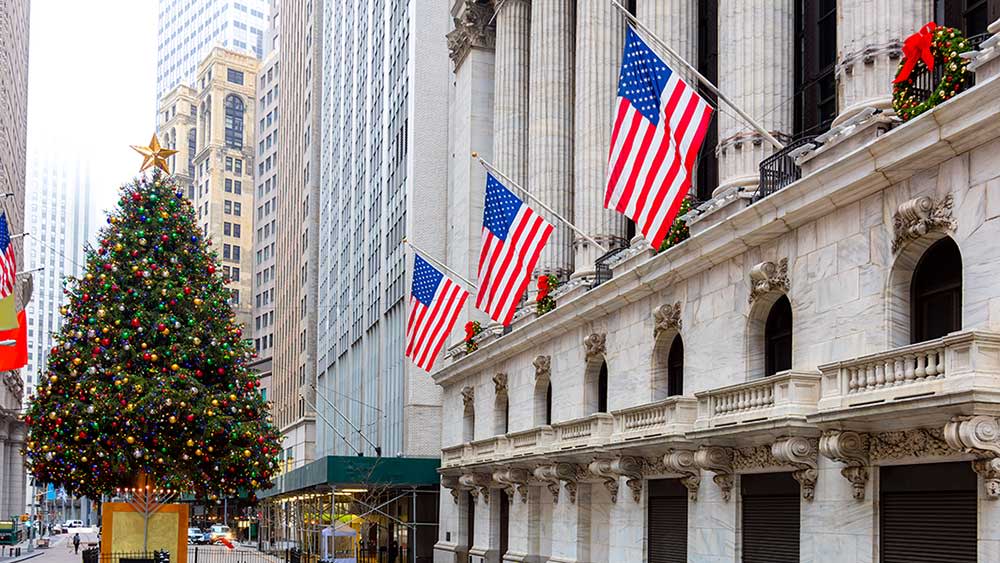 : Personal checks back in the mix as Congress drives toward coronavirus financial aid deal
Aphria and Tilray to Merge In $4 Billion All-Stock Pot Deal
Comment

Aerospace engineer: Space is like the 'Wild West,' with trillions of dollars to be made from surveillance and communications