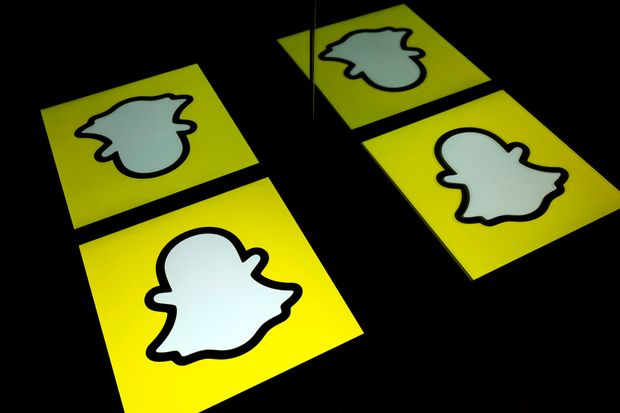 Shares of Snap Inc. were up 23% in after-hours trading Tuesday after the company crushed expectations for revenue and user growth while posting a surprise adjusted profit.

Snap is seeing benefits from technological improvements, including those it made for its Android rebuild that rolled out last year, Chief Executive Evan Spiegel said in the company’s prepared remarks for its earnings call, which were also posted on Snap’s investor relations site. The company is now in the midst of rolling out a more streamlined infrastructure for its messaging functions as well as a new navigation bar meant to help people more easily locate various Snap features, like Maps.

The company is also reaping the reward of investments in its advertising platform. Its third-quarter revenue rose to $679 million from $446 million a year earlier, while analysts were modeling $557 million.

“As businesses adapted and began to look for opportunities to increase their marketing budgets in Q3, we were pleased to see existing advertisers resume and even increase their budgets, as well as new advertisers allocate spend to drive real business value via our self-serve ad platform,” Chief Business Officer Jeremi Gorman said in the prepared remarks.

Snap’s ad momentum could persist, according to JMP Securities analyst Ron Josey. “In a world where people are spending more time on phones and devices, increasingly large-scale platforms are one of the few ways advertisers can get their message across,” he told MarketWatch. “Brand advertisers rely more and more on Snap as the usage continues to improve.”

The company has recently added new features as it tries to differentiate its offering and compete against TikTok and Facebook Inc.’s Instagram. Snap rolled out a Sounds function, which lets users add music to their videos, something that’s currently a cornerstone of TikTok’s service and that’s long been a part of Instagram’s Stories. Snap is also experimenting with new augmented-reality tools, including one that lets people virtually paint on landmarks.

From cat videos to credit cards, Amazon says customers have to secure own data

Top Margin-Expanding Companies From the US and China

NerdWallet: Your 50s are a dangerous decade: Why you need a plan