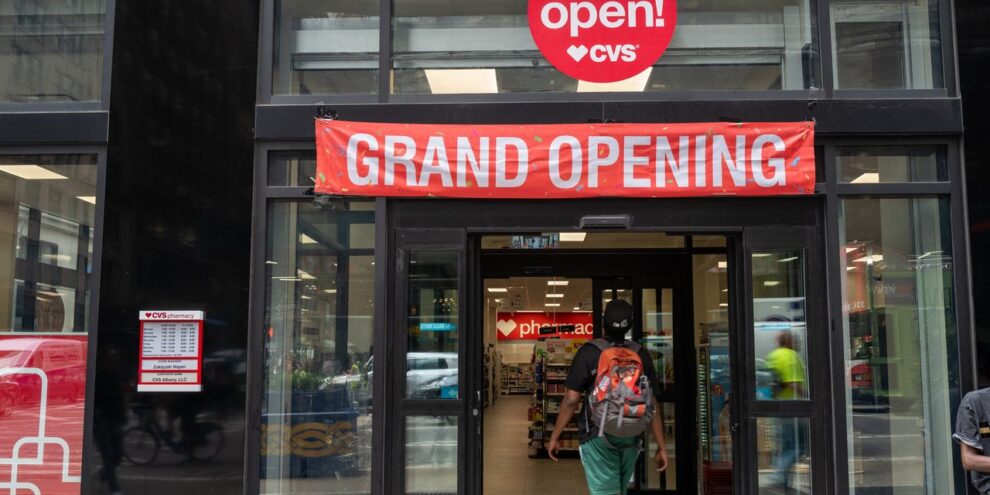 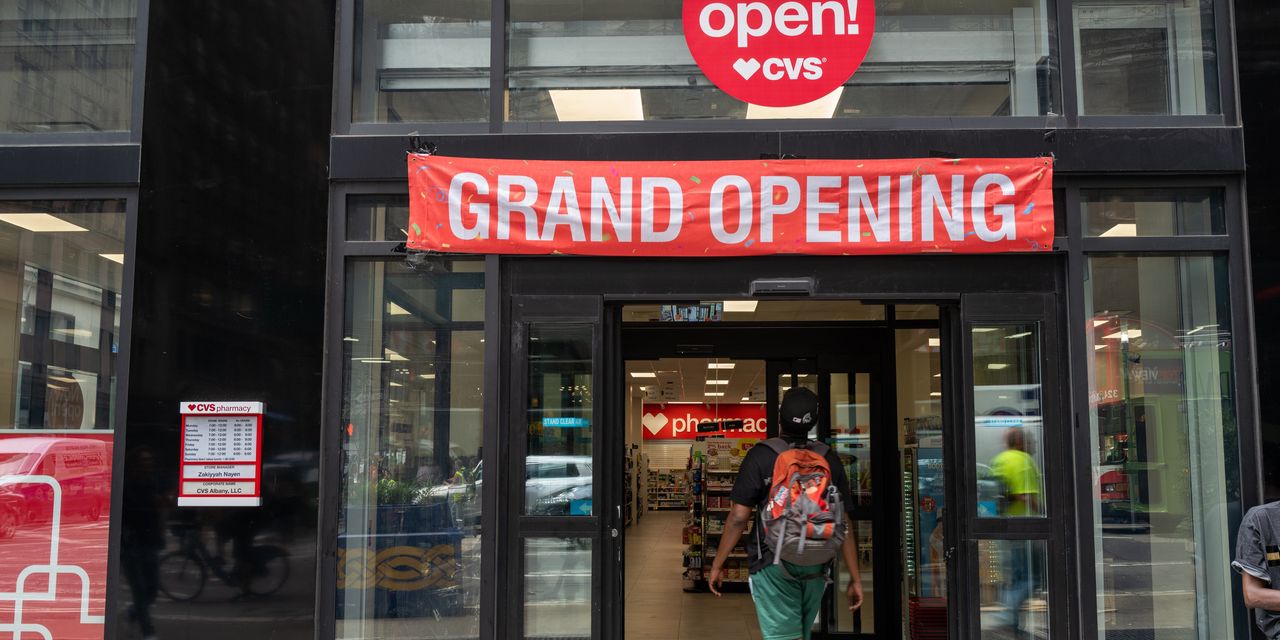 The numbers: The economy contracted at an annual 0.6% pace in the second quarter, updated figures show, as high inflation and rising interest rates sapped U.S. growth.

Initially the government had said gross domestic product, a broad scorecard for the economy, had shrunk at a 0.9% clip in the three-month span covering April to June.

The chief sources of the upward revision: somewhat stronger consumer spending and a bit more investment in business inventories than previously reported. Most other figures in the report were little changed.

Consumers boosted inflation-adjusted outlays by 1.5% in the spring instead of 1% as initially reported. Household spending accounts for about 70% of the economy and is the main engine of U.S. growth.

What’s more, businesses increased profits again after a decline in earnings in the first quarter.

Still, the decline in GDP in the second quarter was the second in a row, reflecting a broad slowdown in the U.S. The economy shrank by 1.6% in the first three months of the year.

Early estimates of third-quarter GDP point to a mild resumption of growth. The economy is expanding, a passel of recent indicators show, if at a slower pace.

Economists surveyed by the Wall Street Journal had forecast a revised 0.5% decline in second-quarter GDP. All figures are adjusted for inflation.

Big picture: An old rule of thumb suggests two straight declines in GDP signifies recession, but economists say the negative readings in the first half of the year largely reflect temporary factors such as a record trade deficit and a big slowdown in business inventories.

The two main pillars of the economy, consumer spending and business investment, have held up better in the first half of the year in a sign that the economy is still expanding.

Yet the odds of recession are rising as the Federal Reserve raises interest rates to try to tame the highest annual inflation rate in almost 41 years. Higher rates slow the economy.

Looking ahead: “Overall, this fits with our assessment that the U.S. economy is headed for a sharp slowdown in 2022, but that a full-blown recession will be avoided as consumer spending continues to show modest growth,” said Cailin Birch, global economist at the Economist Intelligence Unit.