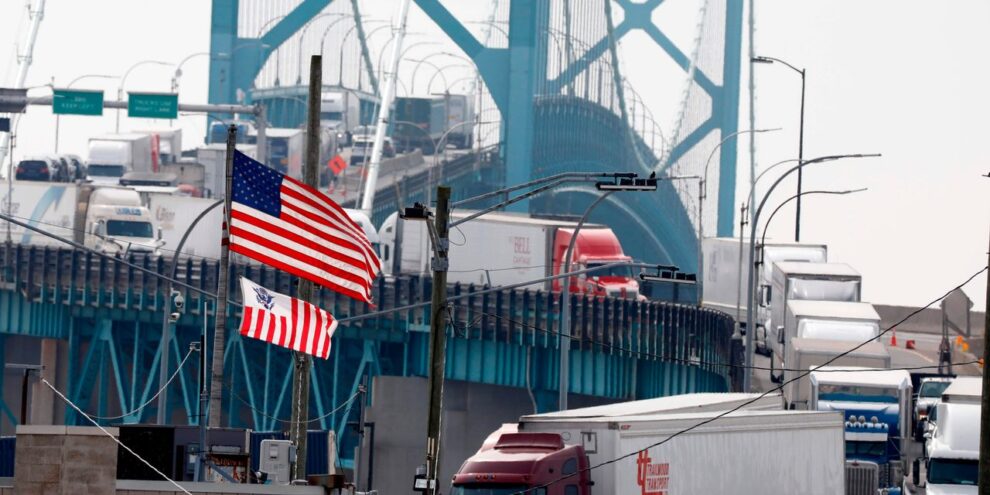 The U.S. trade deficit widened to $68.2 billion in January from a revised $67 billion in the previous month, the Commerce Department said Friday. Read More... 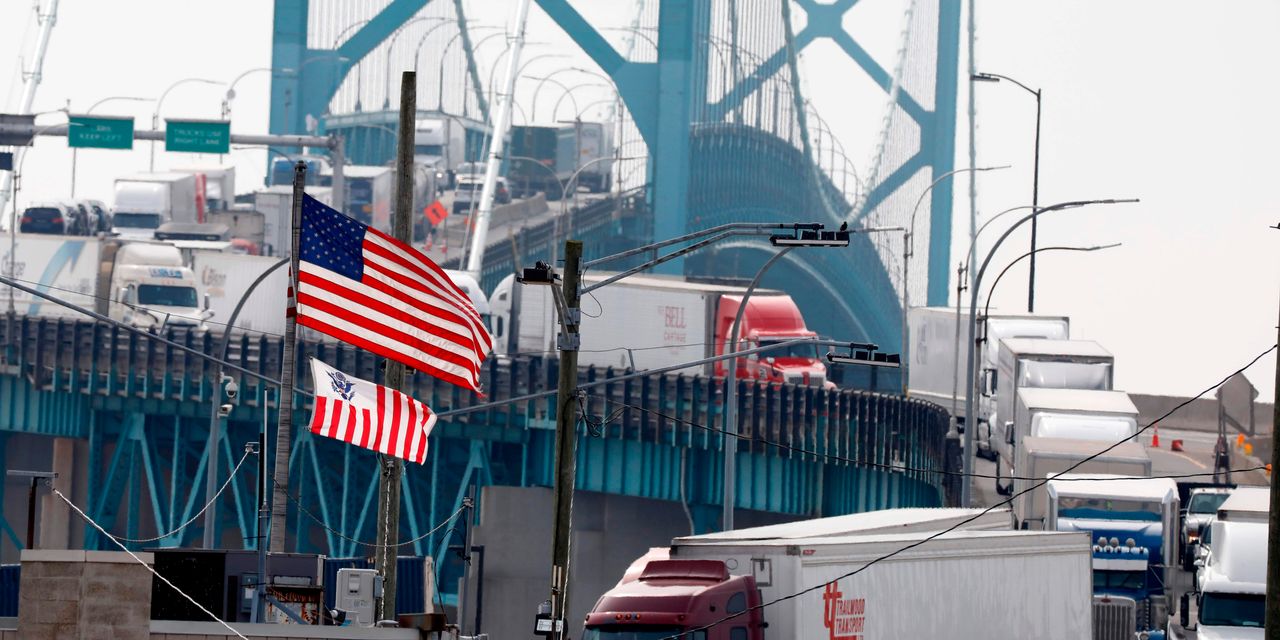 The numbers: The nation’s trade deficit widened 1.9% to $68.2 billion in January, the Commerce Department said Friday.

Economists polled by Dow Jones and The Wall Street Journal had forecast a $67.6 billion gap.

The trade deficit in December was revised to a gap of $67 billion versus the prior estimate of $66.6 billion.

The trade gap is close to a 14-year high of $69 billion reached in November.

What happened: Exports rose 1% to $191.9 billion in January. Imports rose 1.2% to $260.2 billion. Both imports and exports of services declined slightly in January.

Big picture: U.S. economic growth is expected to push higher this year and the trade gap is seen widening as a result.

President Biden’s nominee to be the top trade official signaled this week that Washington won’t ignore rising deficits as has been the case under prior administrations. Katherine Tai, who Biden has nominated to become U.S. Trade Representative, told Congress earlier this week that trade liberalization in the past led to less prosperity and higher unemployment.

Investors may have a ‘buy’ signal, as these big tech stocks have dropped up to 32% in only three weeks
Twilio Announces Pricing of $1.0 Billion Senior Notes Offering
Comment