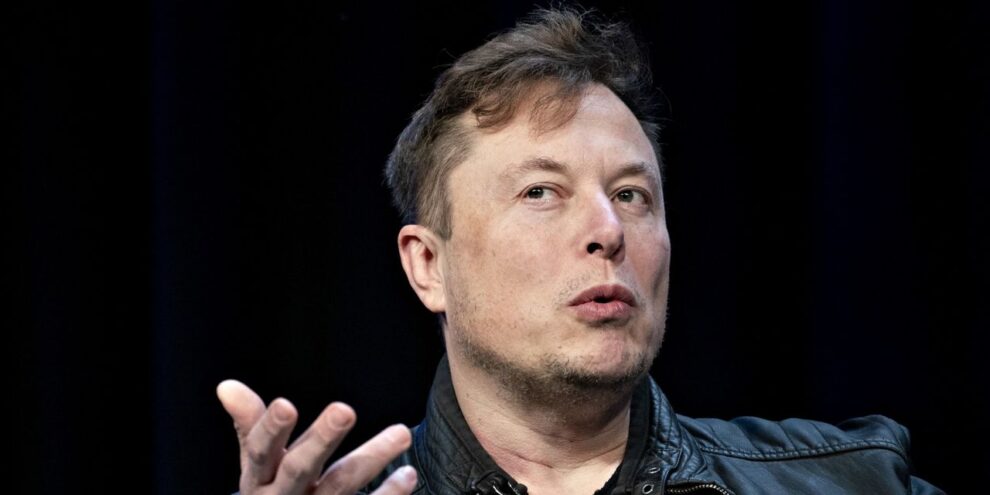 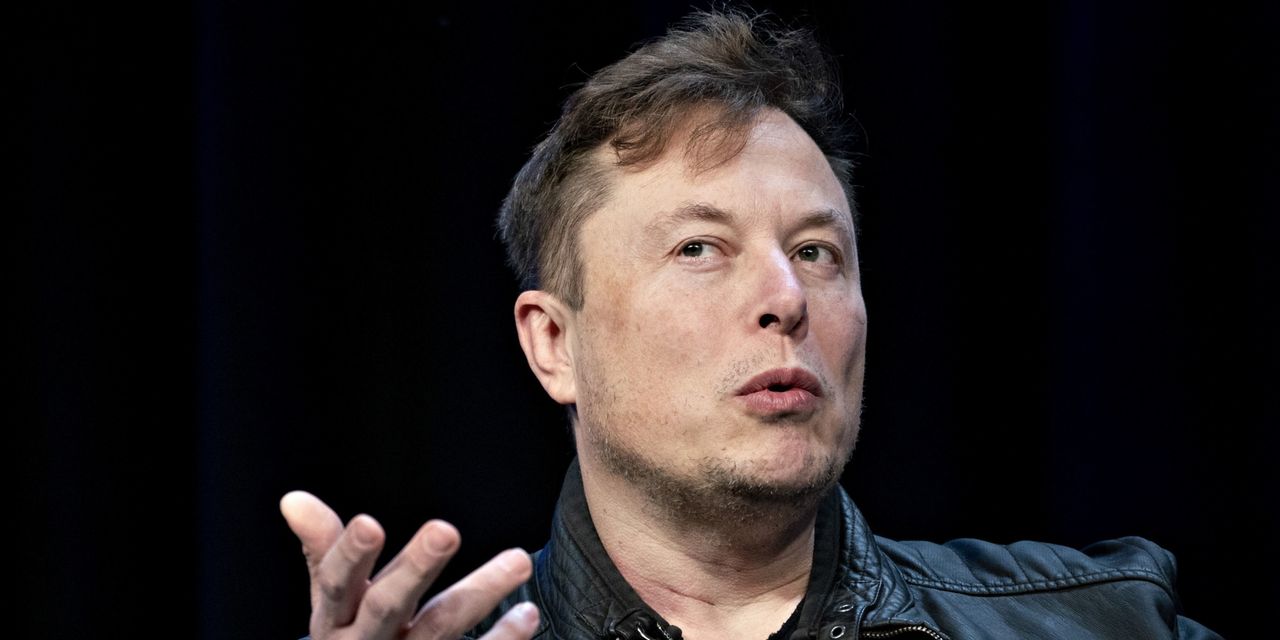 According to filings Monday with the Securities and Exchanges Commission, Musk sold more than 934,000 shares Monday at prices ranging from $6.25 to $1,028 a share.

In total, Musk has sold about 7.23 million shares for about $7.83 billion since Nov. 8, a day after Musk’s Twitter poll decided he should sell 10% of his Tesla stake. Some of the stock sales had been put into motion well before the poll was posted.

Musk’s selloff last week led to the worst week for Tesla stock in more than a year. Tesla shares TSLA, -1.94% fell nearly 2% Monday, and are down more than 17% since Nov. 8.

If Musk indeed intends to sell 10% of his shares, he’s far from being done. As of last week, his stake amounted to about 17 million shares — so he would have about 9.77 million shares to go.

Musk, the world’s wealthiest man, has millions of stock options that he needs to exercise by August 2022, and Musk said in September that he intended on selling a large chunk of stock in the fourth quarter. CNBC reported last week that Musk faced about a $15 billion tax bill on those options.

Despite the recent tumble, Tesla shares are still up 44% year to date, and have gained 148% over the past 12 months.

[video]Salesforce’s Earnings and the Slack Deal: 7 Important Things That Were Shared

Why Canopy Growth, Cronos, Hexo, Sundial, and Tilray Stocks Are Plunging This Week

Outside the Box: Are Amazon and Google ‘evil’ or among the most beloved brands? It depends on whom you ask