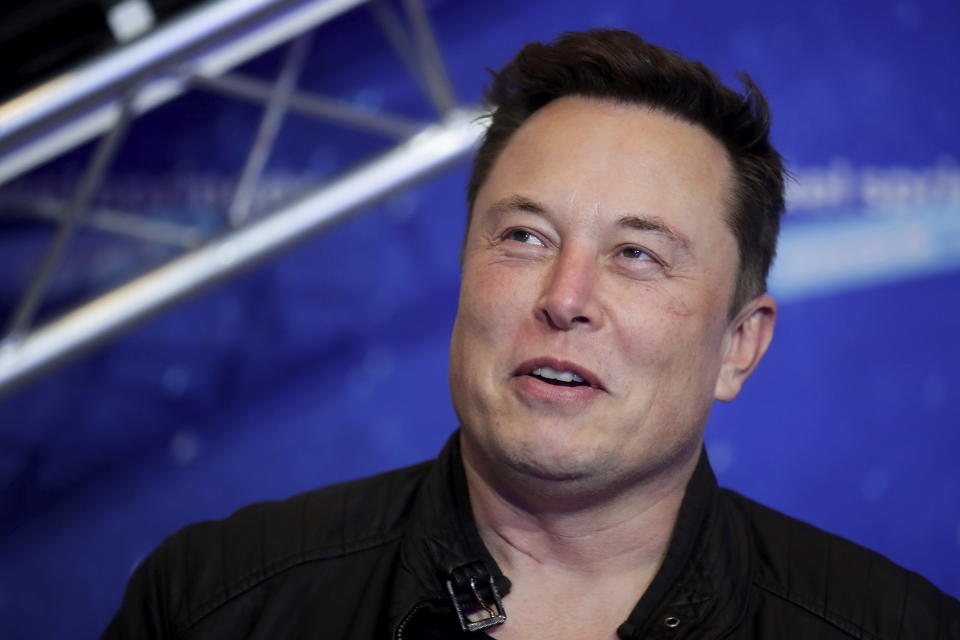 “Mr. Musk hates the SEC, and that is his constitutional right. He does not have to like the SEC. But his tactic of thwarting them, attacking them and so forth is just plain stupid. It doesn’t get anyone anywhere. It’s childish, it’s immature and it’s narcissistic,” Pitt said on Yahoo Finance Live. “I believe he is his own worst enemy. He is obviously a man of great imagination. He has great ideas and concepts. But he needs to stop acting like a child and start acting like an adult. That is the mistake he continues to make.”

To be sure, there is no love lost between Musk and the SEC.

Musk was charged with securities fraud for “misleading” tweets in September 2018, dating back to his now infamous “funding secured” tweet for a buyout of Tesla.

The controversial Musk and Tesla each paid $20 million in civil fines in a settlement with the SEC. Musk was forced to step down as Tesla’a chairman.

“So I was forced to concede to the SEC unlawfully. Those bastards,” Musk said at a conference last week about the settlement.

Musk’s feud with the SEC is taking center stage again as he vies to buy Twitter.

Musk has a 9.2% stake in Twitter, and offered to buy the social media platform for $54.20 a share last week. He believes the platform should be less reliant on advertising sales and better police its content, among other initial ideas from the unpredictable visionary.

Twitter has since enacted a poison pill to keep Musk from acquiring more of the company.

My conclusion, @elonmusk is fucking with the SEC. His filing w/the SEC allows him to say he wants to take a company private for $54.20 😂
Vs his “Am considering taking Tesla private at $420. Funding secured” Price go up. His shares get sold. Profit⬆️ SEC like WTF just happened.