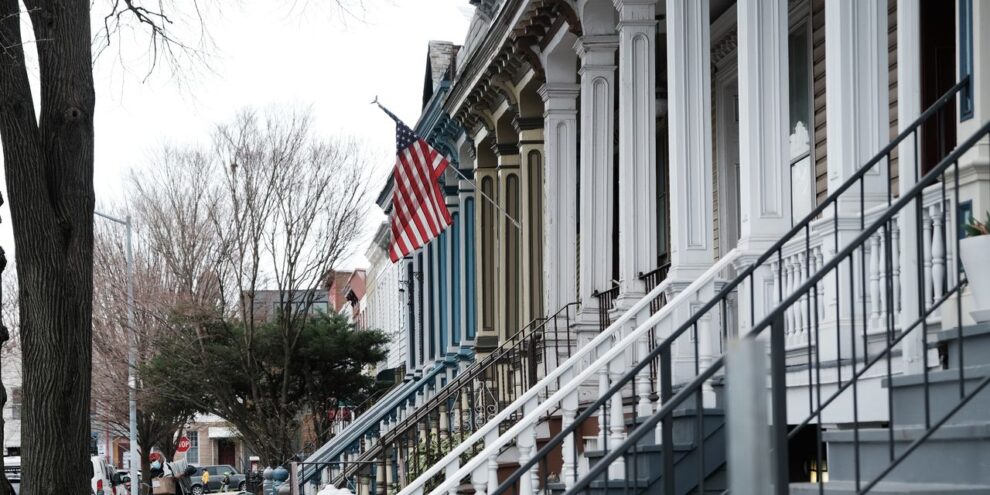 The federal government has approved two credit score models, the FICO 10T and the VantageScore 4.0, for use by Fannie Mae and Freddie Mac. Read More... 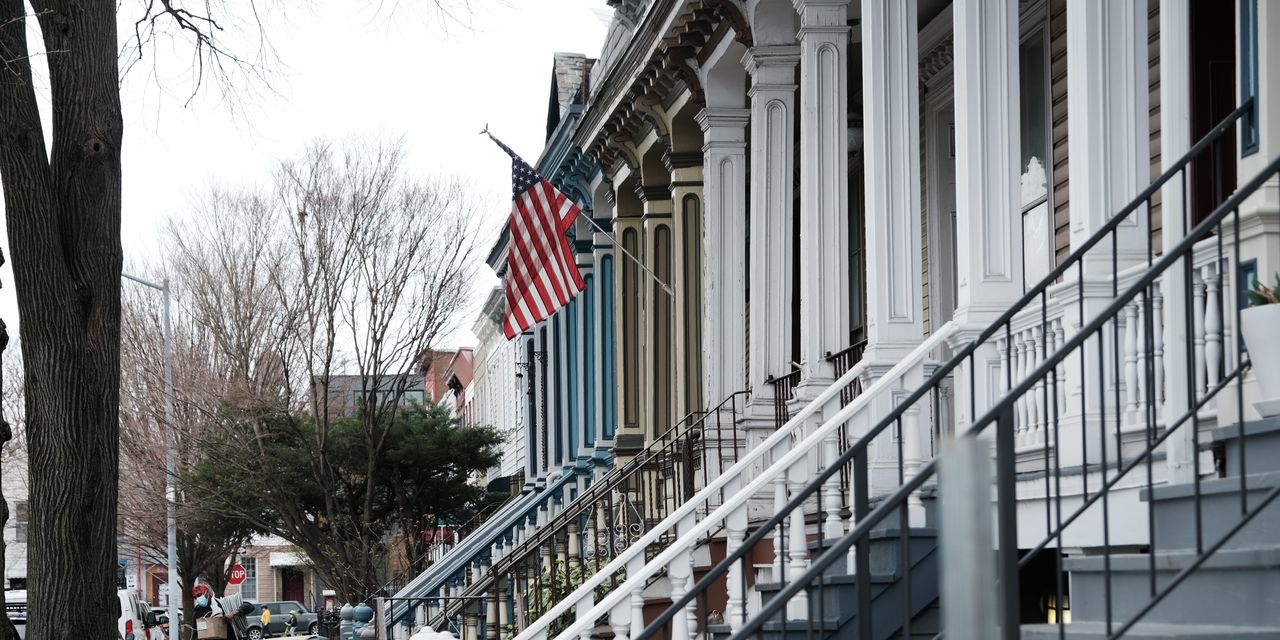 NASHVILLE — The federal government is expanding how it collects credit scores, which may allow more Americans to potentially buy homes.

The Federal Housing Finance Agency on Monday announced at the Mortgage Bankers Association’s annual conference that it had approved two credit score models, the FICO 10T, and the VantageScore 4.0, for use by Fannie Mae and Freddie Mac.

“The enterprises have long relied on classic FICO, and it has met their basic needs,” Sandra Thompson, director of the FHFA, said in Nashville, Tenn., but “it is time to recognize the significant innovations that have occurred in credit score modeling.”

For the last two decades, Fannie Mae and Freddie Mac have relied on scores created by FICO, or Fair Isaac Corp. FICO, +1.52%, to understand borrowers’ ability to repay mortgage loans. Credit scores not only affect the underwriting of loans, they also impact the pricing of loans, pooling, investing disclosures, and so on.

In 2017, a Senate bill proposed that the agencies adopt alternative scoring models, particularly due to the fact that traditional credit scores like those created by FICO only consider whether borrowers have paid debts such as mortgages and credit cards.

With FICO 10T and VantageScore 4.0 replacing Classic FICO, the belief is that the credit scores reported will be more accurate and inclusive, the FHFA said.

Both FICO 10T VantageScore will look at a broader range of payment history data for borrowers, from cell phone bills to utility and rental payments, to determine credit worthiness.

The more accurate credit scores are, the better understanding of risk that the market and investors get. That also potentially expands access to credit for borrowers with “less robust credit histories,” Thompson said.

The move by the FHFA has been a long time in the making, Chi Chi Wu, staff attorney at the National Consumer Law Center, told MarketWatch.

“We’ve been working on this since 2014, urging FHFA to update the credit scoring models,” Wu said. “And we have to give kudos to Sandra Thompson for actually pulling the trigger on this, because her predecessors kind of kicked the can down the road.”

“So this particular decision is good … [because] the credit scoring models should have been updated a long time ago,” Wu added.

According to a 2015 study by VantageScore, using credit scores beyond FICO would open up access to credit for roughly 72,000 more households each year.