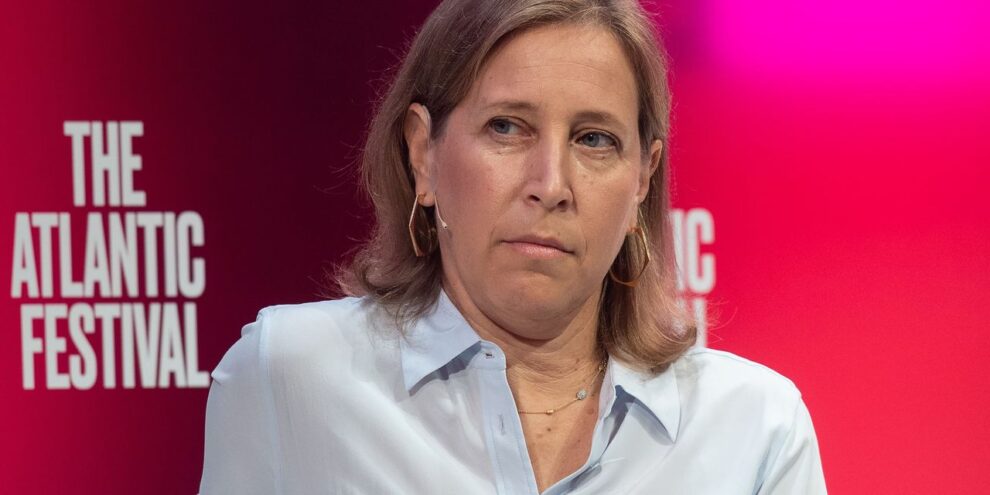 YouTube's chief executive said Thursday that Donald Trump's channel will remain suspended until there's less of a risk that he'll use it to incite violence. Read More... 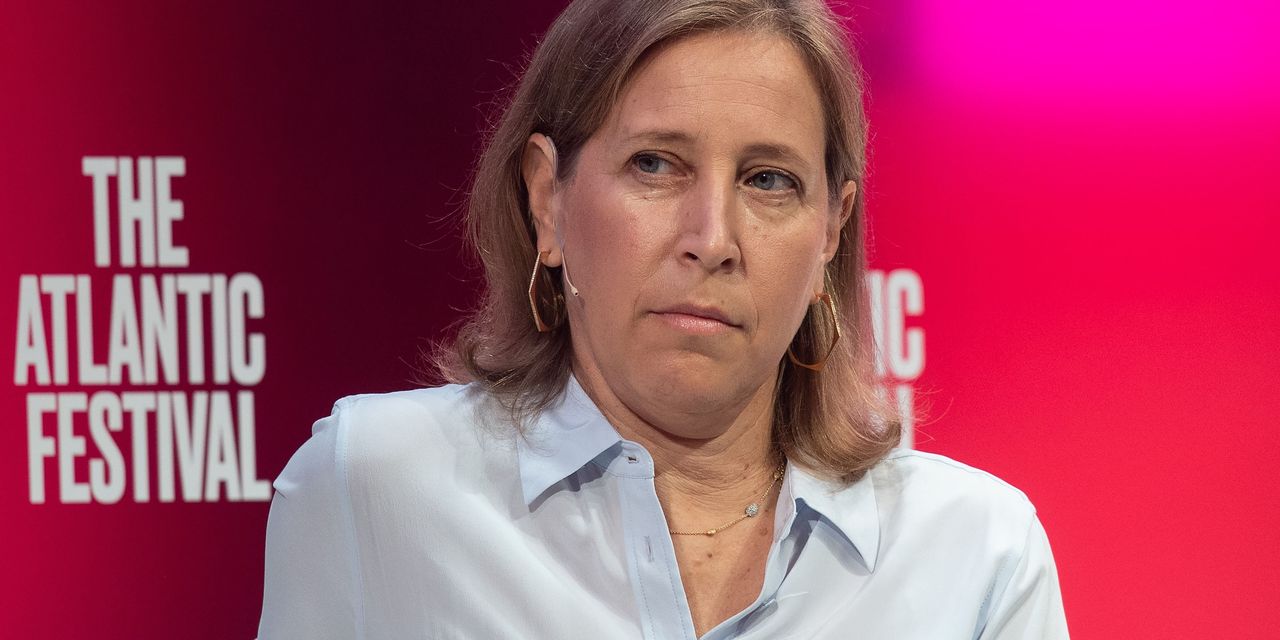 YouTube’s chief executive said Thursday that Donald Trump’s channel will remain suspended until there’s less of a risk that he’ll use it to incite violence.

“ “We will lift the suspension of the Donald Trump channel when we determine the risk of violence has decreased.” ”

Speaking at a virtual event hosted by the Atlantic Council, Susan Wojcicki, CEO of the Alphabet GOOGL, +1.12% GOOG, +1.10% unit, said: “I do want to confirm that we will lift the suspension of the channel,” but that “right now, where we stand, there still is that elevated risk of violence.”

If and when the former president is eventually reinstated, Wojcicki said Trump will be subject to the site’s regular content moderation policies, and could be suspended again if he breaks the rules. YouTube would impose a permanent ban after three strikes. The events leading to Trump’s current suspension counted as his first strike, she said.

YouTube suspended the channel in January following the deadly siege on the U.S. Capitol by a pro-Trump mob, citing the “ongoing potential for violence.” Trump was also banned from Twitter TWTR, -5.80% and suspended indefinitely from Facebook FB, +0.87% for his incendiary remarks.

Wojcicki said signs that the risk of violence had decreased would include a reduced police presence safeguarding the U.S. and state capitols, as well as fewer warnings of extremist violence by federal law-enforcement authorities.

On Thursday, U.S. Capitol Police asked for National Guard troops to help provide security for another 60 days after authorities earlier this week warned of another right-wing plot to attack the Capitol. There are still more than 5,000 Guard troops remaining in Washington D.C., following January’s violence.

What you need to know before buying a home virtually