The market is seeing a surge in new traders during the pandemic, with many feeling bullish about U.S. stocks in the second half of 2021, a Charles Schwab survey found. Read More... 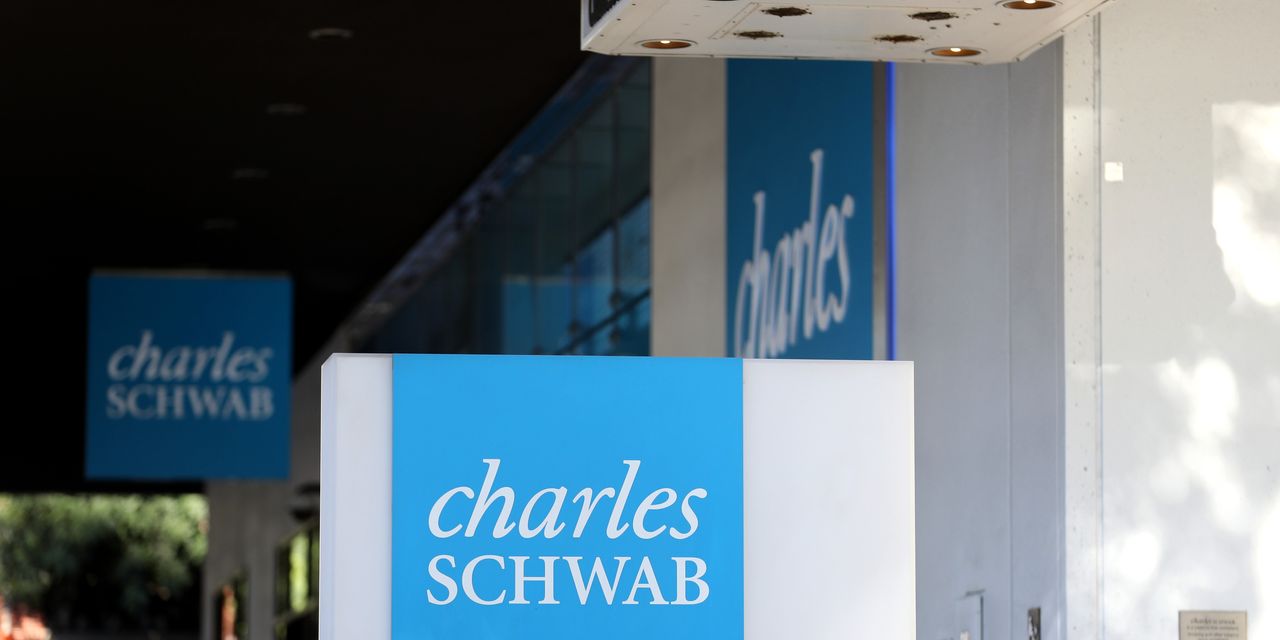 A surge of new traders entered the market during the pandemic, with many feeling bullish about U.S. stocks in the second half of 2021, a new Charles Schwab survey found.

“We’ve seen such an influx of new traders in the last year and a half,” Barry Metzger, head of trading and education at Charles Schwab, said Thursday during a call with media on the firm’s latest active trader pulse survey. “It’s really astounding.”

Schwab’s biannual survey, which probed 500 U.S. traders who make at least 36 equity trades a year, found that information technology was the most popular pick when asked which three sectors will see the best performance as the economy reopens. Forty percent of traders pointed to tech XLK, +0.98%, with healthcare coming in second at 31% and financials XLF, -0.74% ranking third at 30%.

Newcomers and veteran traders are spending more time researching before placing their bets, according to Metzger. About two-thirds of traders reported spending at least 5 hours a week researching trades, the survey shows, with online news stories and commentaries, research reports and broadcast news cited as their top sources for help in making decisions.

“We did see nearly half of traders jump into the meme stock trend this year,” Metzger said. “We don’t see the meme stock frenzy going away anytime soon.”

See: Welcome to MemeMarkets, your guide to the world of ‘Stonks’

As for their outlook for the U.S. stock market for the next three months, 35% of traders described themselves as “bullish” and 45% as “neutral,” the survey shows.

That’s not all too surprising given the strong performance of stocks this year, according to Randy Frederick, managing director of trading and derivatives at Charles Schwab.

“One thing we often find consistently is that most people’s outlook is going to reflect the most recent past,” Frederick said during the media call. “If we’re in an uptrend, they tend to believe that uptrend will continue.”

Read: ‘Something will give’ in U.S. stock market amid ‘discomforting sentiment signals,’ Citi warns

“We’ve been on watch, if you will, for so many things over the last year and a half,” said JJ Kinahan, chief market strategist at TD Ameritrade, during the media call. “It always amazes me that we continue to hit new highs.”

Check out: The S&P 500 hasn’t fallen by at least 5% in nearly 200 sessions — Here’s what history says happens next

Economic Preview: The economy is still chugging along — but the coronavirus lurks by the side of the road

Warner Bros. says it will release 17 films to HBO Max streaming service as they hit theaters

Help Me Retire: I have student debt, a mortgage, a growing family and I’m relocating for work — how do I save for retirement?