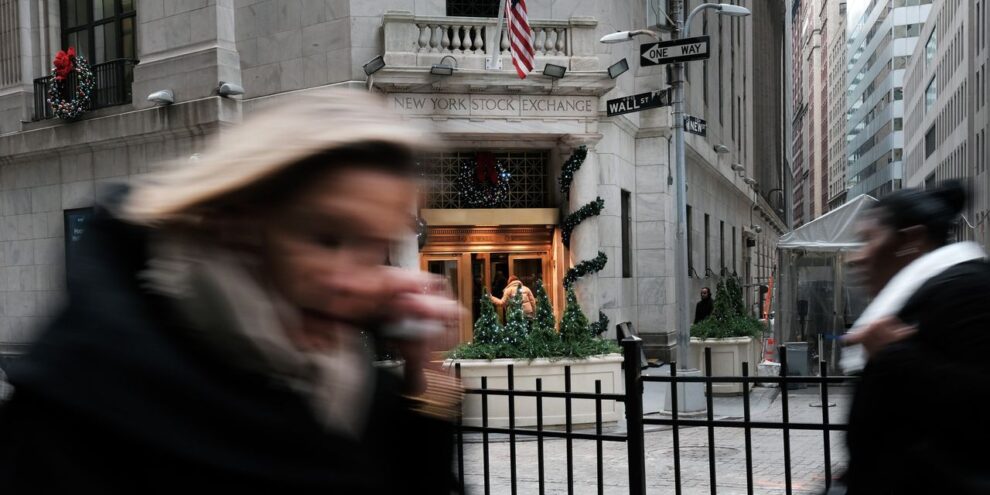 Across markets, familiar trading patterns for stocks, commodities and bonds that have held for months are starting to unravel as financial markets grapple with expectations that the U.S. economy will slide into a recession next year. Read More... 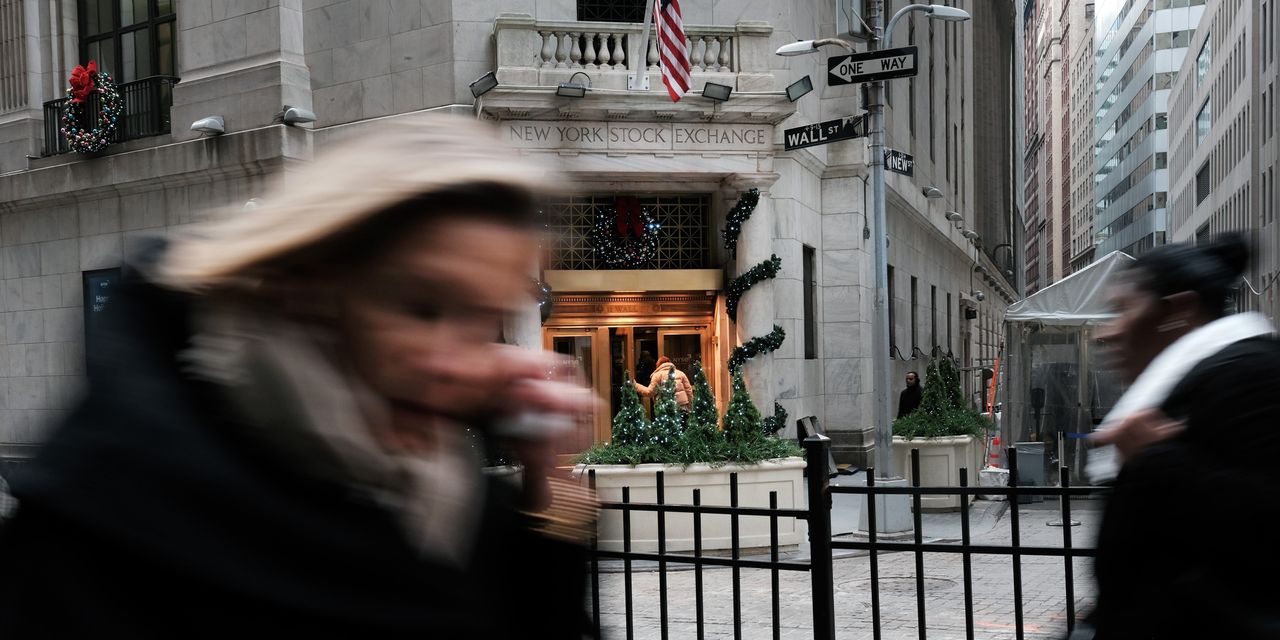 Across markets, familiar trading patterns for stocks, bonds and commodities that have held for months are starting to unravel as financial markets grapple with expectations that the U.S. economy will slide into a recession next year, market analysts told MarketWatch.

The S&P 500 index SPX, -0.73% saw its longest losing streak in nearly two months on Wednesday, even as long-term Treasury yields TMUBMUSD10Y, 3.583% continued to fall while crude oil prices fell to the lowest level this year.

For most of this year, falling Treasury yields coincided with higher equity valuations as borrowing costs became a critical concern for markets.

Now, it appears this dynamic is shifting, a sign that investors are starting to brace for a looming recession, even if the equity market hasn’t fully come around to this view.

“Copper prices are down, oil prices are down despite the fact that the inventory report came in lower than expected and China is reopening. The recession is weighing on everything,” said Gene Goldman, chief investment officer at Cetera Investment Management.

Crude oil prices traded in the U.S. CL00, +0.17% have fallen 10.5% so far this week to $71.59 a barrel, according to FactSet data. And while copper prices are up modestly in that time, they’re still down more than 13% so far this year. The yield on the 10-year Treasury note has fallen roughly 25 basis points since the start of December.

So far this week, the S&P 500 has fallen 2.8% after staging a torrid rally that began in mid-October. Sharp but short-lived rallies aren’t uncommon during bear markets, said Steve Sosnick, chief investment strategist at Interactive Brokers.

Until now, stocks have remained surprisingly buoyant even as expectations for corporate earnings growth in 2023 have moderated.

Back in June, equity analysts had penciled in earnings growth of 10.3% in 2023, according to the mean estimate from FactSet. As of Dec. 7, expectations had fallen to just 5.9%. And some on Wall Street, including Morgan Stanley’s Michael Wilson, expect earnings will contract in 2023.

But in the bond market, falling yields on longer-dated bonds, coupled with an increasingly inverted Treasury yield curve, are sending a pretty strong signal that markets are counting on a recession next year.

“Expectations for a recession are firming up and rightly so. We’re starting to see it get priced into markets, which isn’t that surprising after the rally we’ve had over the last month,” said Jake Jolly, senior investment strategist at BNY Mellon Investment Management.

There’s an old adage on Wall Street that the bond market is a more reliable guide for what’s in store with the U.S. economy.

“When stocks and bonds disagree about the economy, I tend to trust the bonds more,” Sosnick said.

If this holds true again, it would mean that stocks are likely headed lower.

“If you look at the S&P 500 at 3,930, then effectively that means earnings next year don’t go down. But in a recession typically earnings go down 10 to 15%,” said Ron Temple, head of U.S. equities at Lazard Asset Management.

So far, at least, the U.S. economy seems to be holding up well despite the Federal Reserve raising its policy interest rate by roughly four percentage points this year.

The U.S. labor market added 263,000 jobs in November, while the U.S. gross domestic product expanded by 2.9% during the third quarter. Even the ISM barometer of services-sector activity released earlier this week came in above 55%, a level that denotes growth.

More problematic for the Federal Reserve is the fact that wages increased over the year through November to 5.1%, from 4.9% in the prior month. Investors are worried that inflation will continue to run hot if the economy doesn’t cool.

If both the economy and inflation hold up, many on Wall Street expect the Fed to hike interest rates further, tipping the economy into a recession.

As of Thursday, Fed funds futures markets anticipate that the Fed’s benchmark policy rate will peak in March or May somewhere between 4.75% and 5.25%, before the Fed starts cutting rates before the end of the year, according to the CME’s FedWatch tool.

This implies that markets expect a sharp downturn to begin some time before the middle of next year, Temple said. If that does come to pass, it’s likely more pain will be in store for stocks.