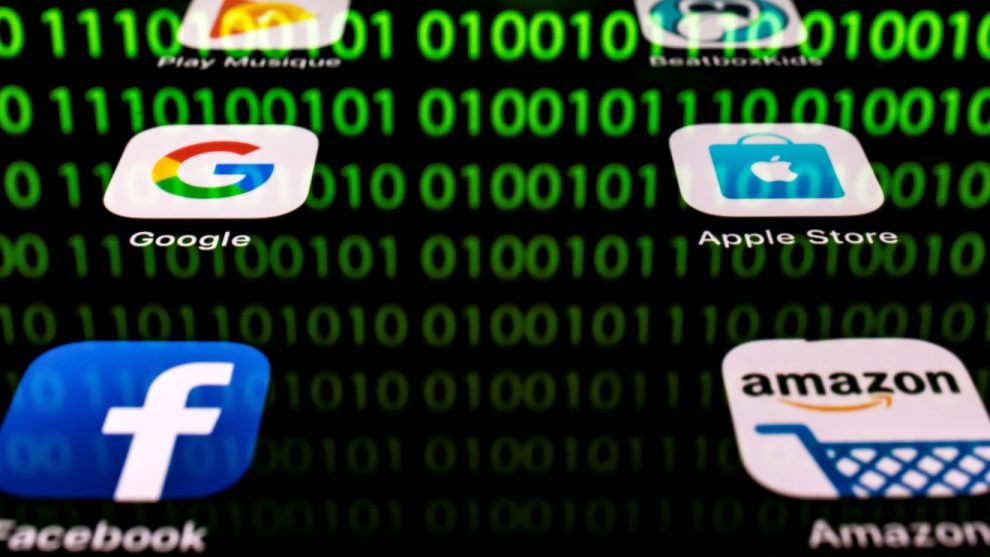 Stock benchmarks on Friday rise modestly higher as investors look to close out a volatile, holiday-shortened week that has the tech-heavy Nasdaq Composite on track for its biggest weekly loss since the height of the pandemic-induced market selloff in March. Read More... 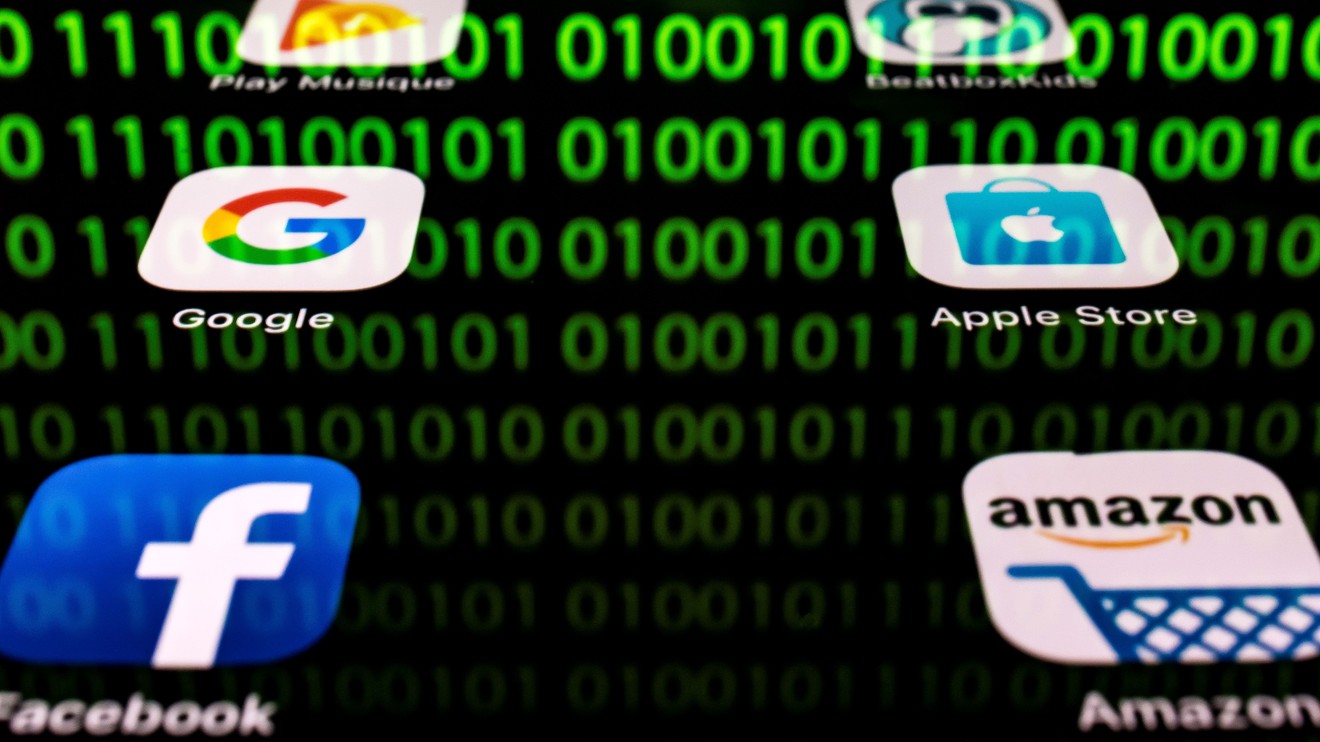 Stock benchmarks on Friday rose modestly higher as investors looked to close out a volatile, holiday-shortened week that has the tech-heavy Nasdaq Composite on track for its biggest weekly loss since the height of the pandemic-induced market selloff in March.

How are major benchmarks trading?

A decline in the S&P 500 index for the week would mark the benchmark’s first back-to-back weekly drop since May.

“While monetary policy is set to remain supportive for several more quarters, valuations are high across assets and volatility is resurfacing,” said Elia Lattuga, co-head of strategy research at UniCredit Bank, in a note. “The breadth of the rally is still limited and the recovery uneven—hence developments in the economic outlook and political risks represent significant threats to risk appetite.”

Stocks were unable to follow through Thursday on a Wednesday bounce that saw equities recover somewhat from a three-day, tech-led rout that pushed the Nasdaq into correction territory, falling more than 10% from its record close set last week.

Weakness on Thursday was partly tied to the inability of U.S. politicians to agree on a new coronavirus rescue package after Democrats blocked a Republican bill on the Senate floor, leaving the way forward unclear, analysts said.

Meanwhile, investors have fretted that the sharp rally that took stocks from their March pandemic lows to new all-time highs had left valuations significantly stretched for the large-cap, tech-related stocks that had led the rally this year. Among those highfliers, shares of Apple Inc. AAPL, +0.21%  and Netflix Inc. NFLX, +2.23%  were on track for weekly declines of more than 6%, while Facebook Inc. FB, +0.86%  is off more than 5%.

In U.S. economic news, the consumer-price index for August rose 0.4% last month, beating average economists’ estimates for a rise of 0.3% but falling below the past two months at 0.6%. On a year-over-year basis, the CPI increased 1.3% after gaining 1.0% in July, the Labor Department said on Friday

Looking ahead, Federal budget figures for August are due at 2 p.m. Eastern.

The ICE U.S. Dollar Index DXY, -0.08%, which tracks the performance of the greenback against its major rivals, fell 0.1%. 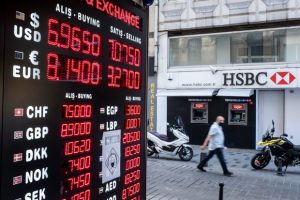 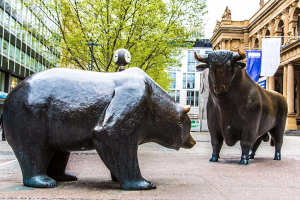 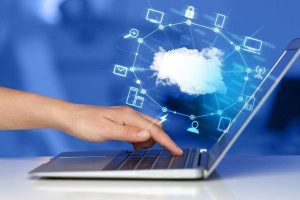 TikTok’s Deadline to Sell Won’t Be Extended, Trump Says
Deep Dive: Did you miss out on Tesla’s big run? There are still good alternatives to play the electric-car revolution
Comment

Global unemployment fears rise as a third of U.K. firms prepare for a wave of layoffs