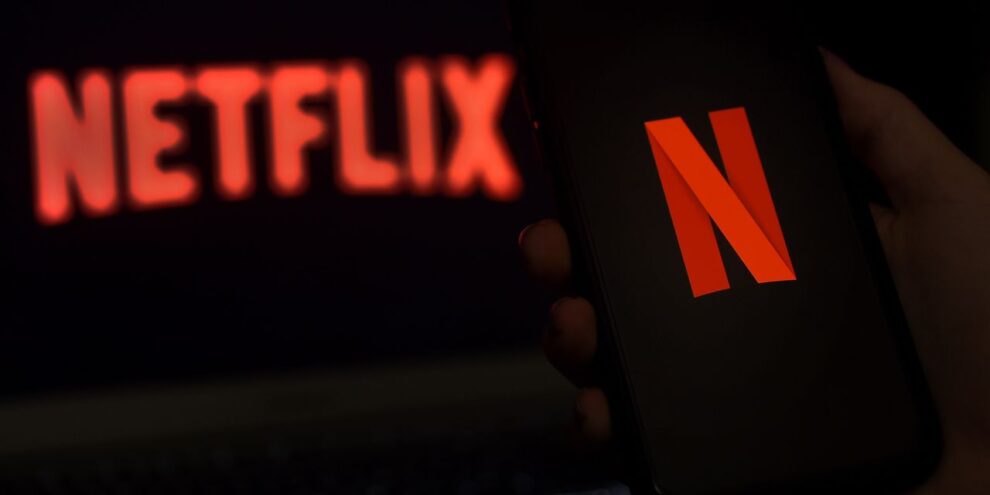 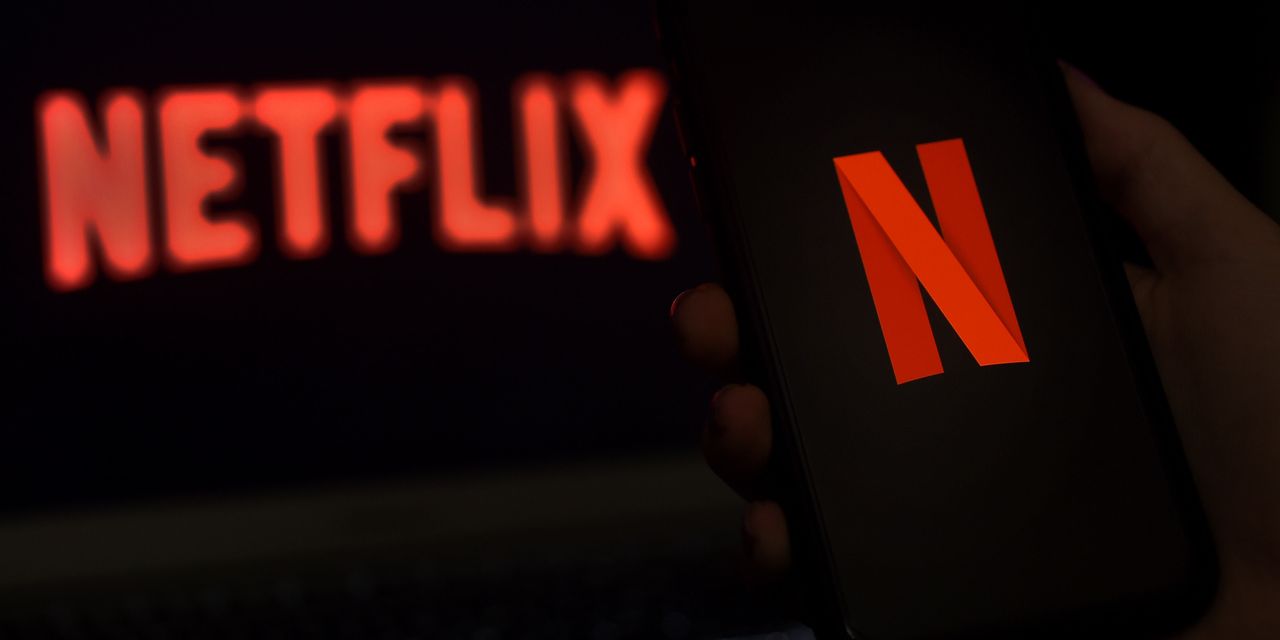 U.S. stock indexes were trading mostly higher Wednesday afternoon, though the Nasdaq Composite was lower on a huge slump in Netflix Inc. and other streaming video stocks, while investors remain focused on more earnings reports and an update on economic conditions from the Federal Reserve due later in the session.

On Tuesday, stocks finished sharply higher across the board, with major indexes bouncing after consecutive losing sessions.

San Francisco Fed president Mary Daly said Wednesday that the U.S. central bank should move up its short-term target rate quickly to neutral levels, which stands at 2.5% according to most forecasts. “I see an expeditious march to neutral by the end of the year as a prudent path,” Daly said.

Investors will also be hearing from Chicago Fed President Charles Evans and Atlanta Fed President Raphael Bostic, and expect the Fed’s Beige Book due at 2 p.m.

Meanwhile, investors have been keeping a close eye on earnings rolling out from several companies. In the spotlight was Netflix NFLX , which remained down around 36%.

The streaming content provider late Tuesday reported a net loss of 200,000 paid subscribers in the first quarter, against the 2.5 million net additions expected by analysts, also in line with the company’s own expectations.

Company executives announced they would further move to crack down on subscribers sharing passwords and a possible lower-priced subscription tier. Several Wall Street analysts moved to downgrade their ratings and cut price targets on the shares.

“Netflix started last quarter a challenge to the assumption that the demand for a lot of companies that benefit from COVID would be longer-tail and wouldn’t just cut off like a spigot as we get back to normal,” Keith Buchanan, portfolio manager at GLOBALT Investments said in an interview.

“If Netflix is the first of those types of companies, or at least the first big company among them to report earnings, it’s weighing on the rest of the group in a way that you know, you just don’t want to be in front of these names when they disappoint, given the valuations that the market has given them, even if they have sold off,” Buchanan said.

Roughly 12% of S&P 500 companies have reported first-quarter earnings thus far, with 80% of those names beating analyst expectations, according to FactSet.

Opinion: Are you sharing a Netflix password? Not for long …

The next big earnings name to report will be electric-car maker Tesla Inc. TSLA, -4.09%, due after the closing bell Wednesday.

In economic news, U.S. existing-home sales fell 2.7% in March from February to a seasonally-adjusted, annual rate of 5.77 million, the National Association of Realtors said Wednesday. Compared to a year ago, sales were down 4.5%. Economists polled by MarketWatch had projected existing-home sales of 5.75 million.

“Households are being squeezed from all angles and that’s clearly starting to affect spending behavior which could feed into other segments of the economy in the coming months,” said Craig Erlam,  Senior Market Analyst, UK & EMEA, at OANDA. “With rates set to rise much further and faster than we’ve seen in decades, the housing data may come under further strain even if the inventory problem can be overcome.”

On the geopolitical front, a pivotal battle for control of Ukraine’s eastern industrial heartland of coal mines and factories was underway with Russia continuing to barrage cities across the country. Moscow also issued new ultimatum to the Ukrainian defenders in Mariupol to surrender Wednesday.

What are other assets doing?