Stock-index futures edge higher Friday, looking to end the week on a positive note after the S&P 500 logged a record close in the wake of another round of hotter-than-expected inflation data. Read More... 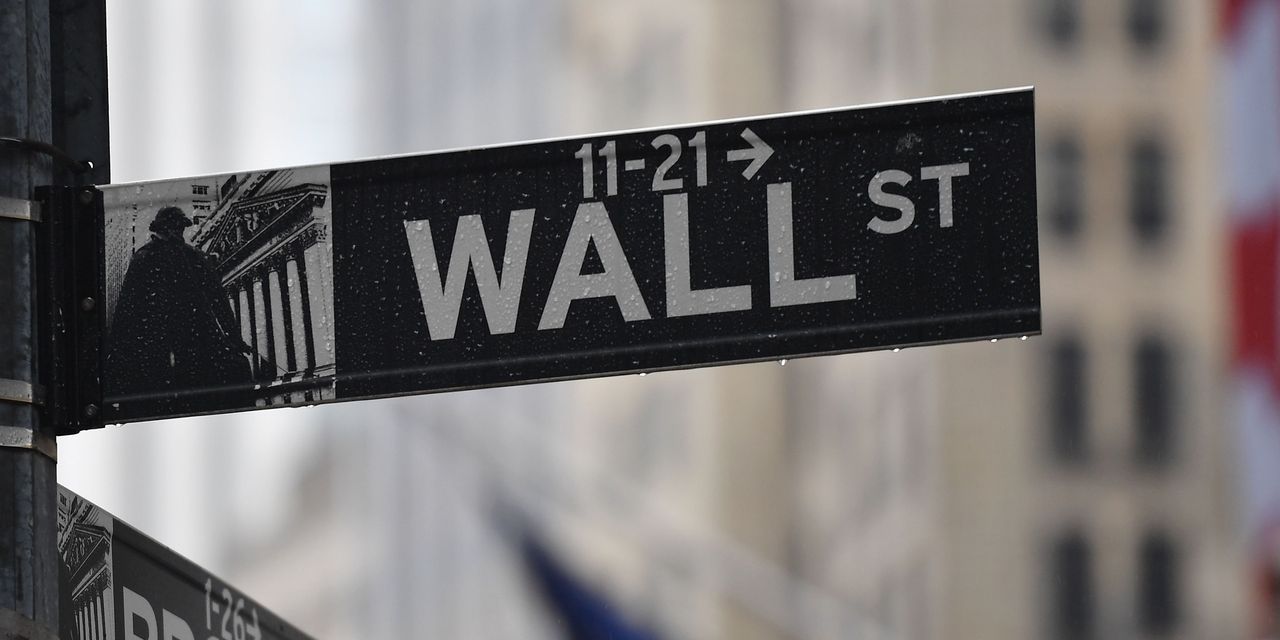 Stock-index futures edged higher Friday, looking to end the week on a positive note after the S&P 500 logged a record close in the wake of another round of hotter-than-expected inflation data.

Stocks and government bonds rallied Thursday, despite data that showed the rate of U.S. consumer inflation over the past year escalated a 13-year high of 5% from 4.2% in the prior month. That put it at the highest level since 2008, when the cost of oil hit a record $150 a barrel. Before that, the last time inflation was as high was in 1991.

“Could it mean that the market is wrong expecting an imminent downturn in inflation in the coming months?,” asked Ipek Ozkardeskaya, senior analyst at Swissquote Bank.

“It could be, but the market remains firmly on its position: inflation should ease shortly as two leading factors, the secondhand car prices, which explain a part of the current jump in U.S. CPI, should ease, and energy and commodity [prices] should consolidate, and ideally pull back from their multiyear high levels,” she said in a note.

That helps explain why the 10-year U.S. Treasury yield TMUBMUSD10Y, 1.446% slumped below 1.45% despite the inflation rise, the analyst said. Yields and bond prices move in opposite directions.

Read: U.S. Treasury yields fall despite higher inflation: Here are some reasons why

Meanwhile, a bipartisan group of senators — five Democrats and five Republicans — are pushing an infrastructure plan with $579 billion in new spending as negotiators try to strike a nearly $1 trillion deal on President Joe Biden’s top priority, according to those briefed on the plan.

Talks between Biden and Senate Republicans broke down earlier this week.