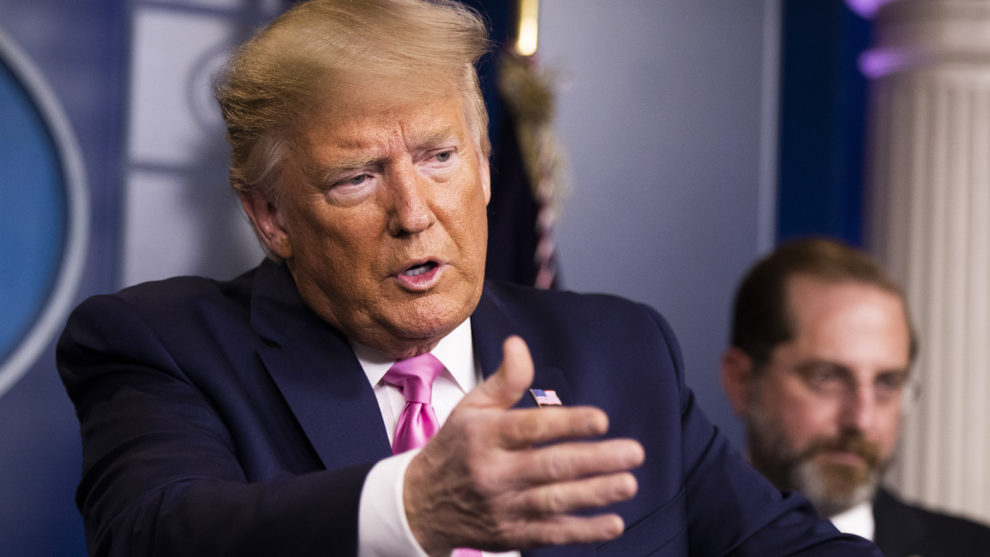 U.S. stock futures fell Wednesday night, after a news conference by President Donald Trump failed to reassure investors and as a new case of coronavirus with no known origin was discovered in California. Read More... 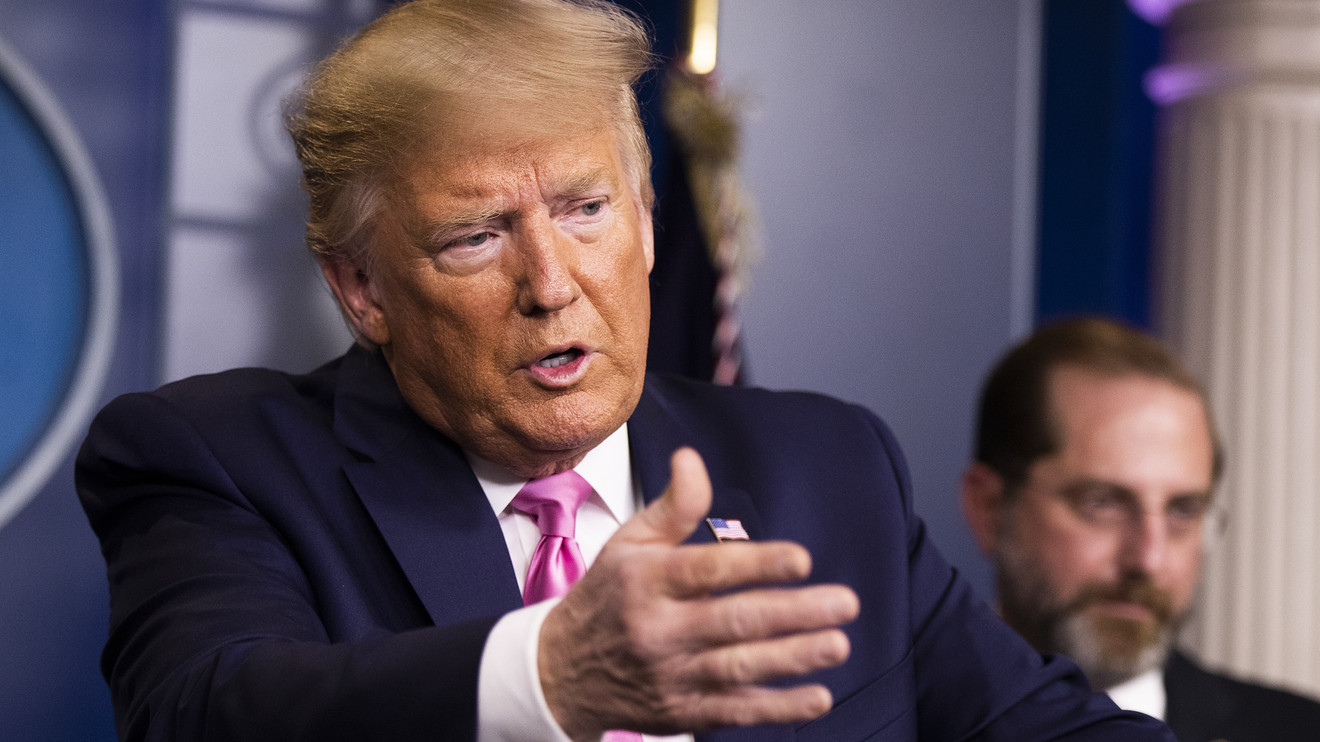 U.S. stock futures were down sharply Thursday, after a news conference by President Donald Trump failed to reassure investors and as a new case of coronavirus with no known origin was discovered in California.

“There’s no reason to be panicked,” Trump said Wednesday evening at a White House press briefing, as he played down the risks and said the nation is well-prepared for a possible Covid-19 outbreak. He also announced Vice President Mike Pence has been put in charge of the country’s outbreak response.

Meanwhile a new coronavirus case was confirmed in Northern California, the first in the U.S. by someone who hasn’t traveled to infected areas or been in known contact with anyone who has, raising the worrisome prospect that the virus is spreading by other means.

Stephen Innes, chief market strategist at AxiCorp, had a grim prediction as he addressed the new California case, in a note: “If this virus spread intensifies stateside, it will most definitely be the straw that breaks the market back.”

Also rattling investors, Germany’s health minister said Wednesday that the country was at the “beginning of an epidemic,” as it struggled to track the contacts of a 47-year old, hospitalized in a serious condition with the virus.

Earlier Wednesday, Microsoft Corp. MSFT, +1.25%  warned it won’t meet its quarterly forecasts due to the effects of the outbreak, likely signaling more widespread guidance misses across the tech industry.

After falling for a fourth consecutive session Wednesday, oil futures continued to drop overnight, with West Texas Intermediate crude for April delivery CLJ20, -0.86%   and Brent crude, the global BRNJ20, -0.67%   down more than 1%.

The Margin: Fox News apologizes after being called out over chart comparing ‘the death of black men to gains in the stock market’