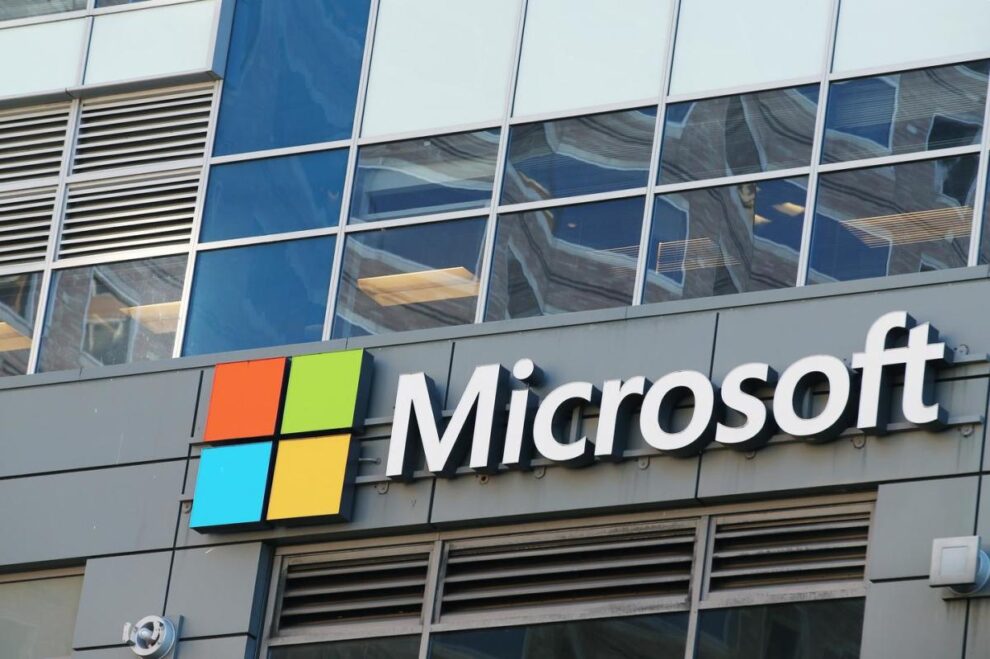 In what could be a move to strengthen its own products with OpenAI's technology, Microsoft is said to be considering an investment in the company that's gone viral recently with its imitation of human speech. Read More... 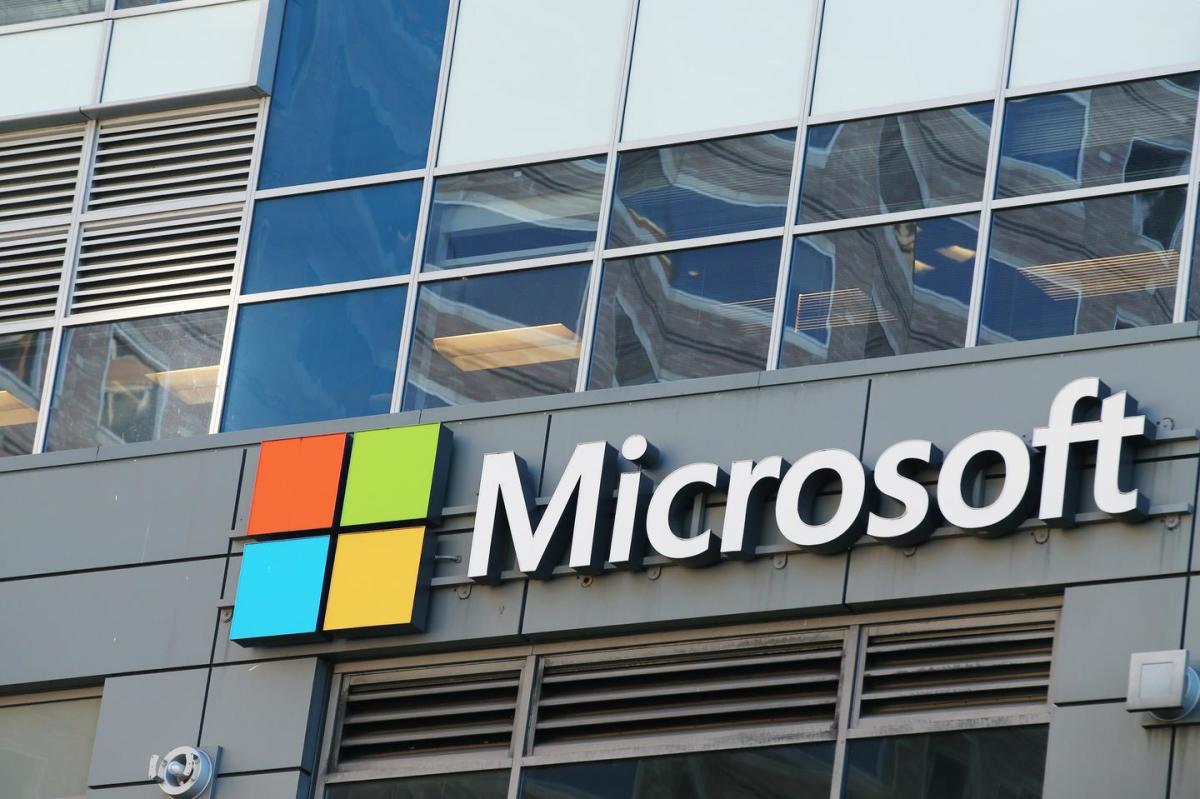 Why Shares of Enphase Energy Stock Fell 17% in December

After rising more than 4% in November, shares of Enphase Energy (NASDAQ: ENPH) found themselves considerably less desirable among investors in December — a month in which the stock fell 17.4%, according to data provided by S&P Global Market Intelligence. In addition to an analyst’s downgrade on Enphase’s stock, insider selling motivated investors to exit their positions in the last month of trading before the new year. While Enphase traded flat for the first couple of weeks in December, the bears started growling on Dec. 15, when Biju Perincheril, an analyst at Susquehanna, downgraded the stock to neutral from positive and assigned it a price target of $365.