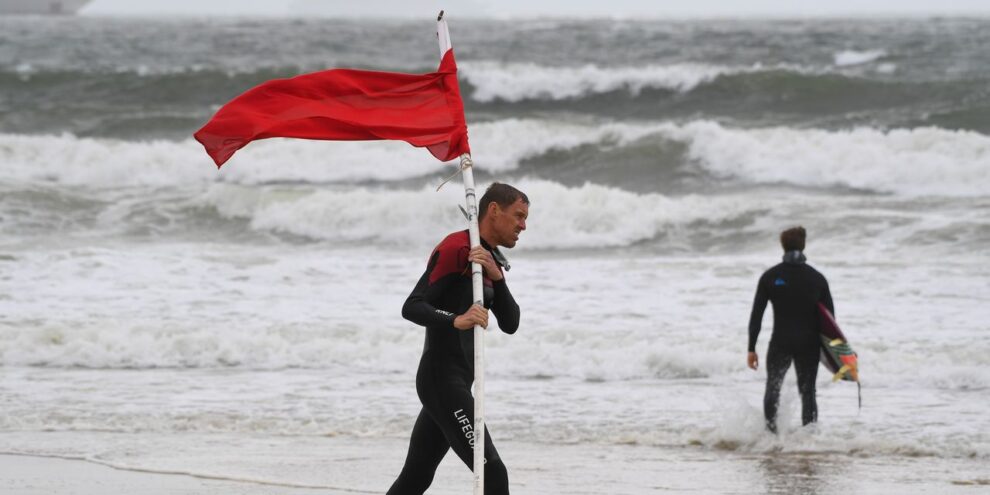 Our call of the day weighs in on some market worries from Credit Suisse, as investors look reluctant to push few other assets than bitcoin higher. Read More... 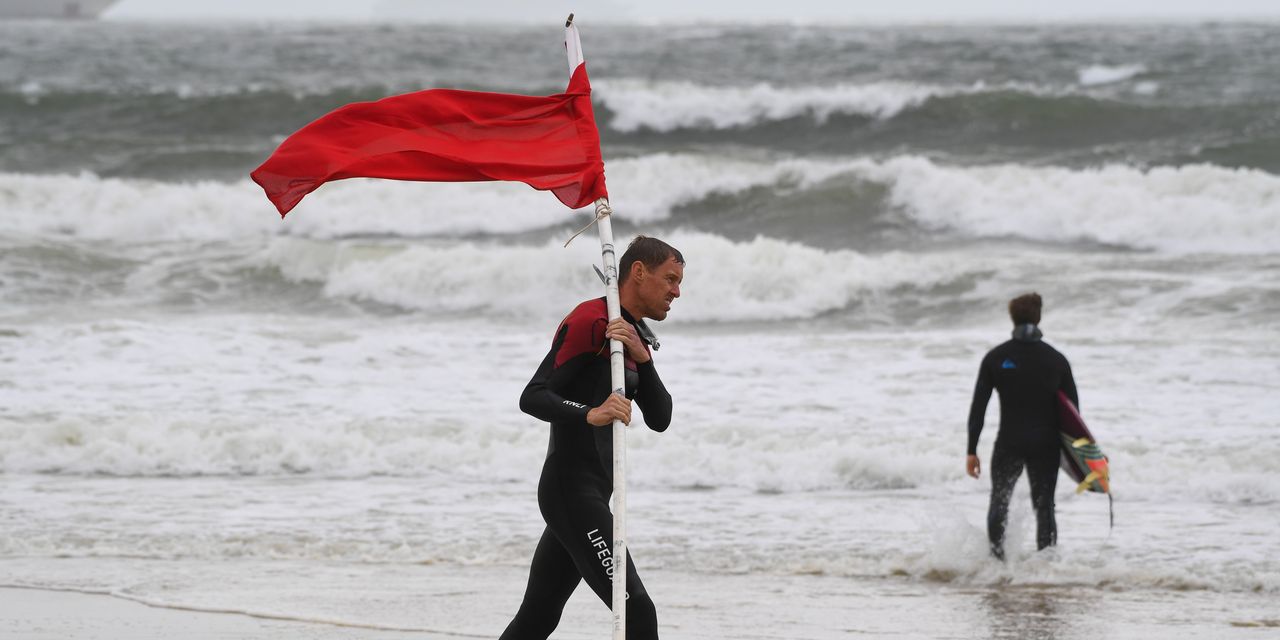 Another record-setter for stocks is looking like a tall order for Tuesday, with futures leaning lower after stimulus hopes and surging oil prices sent equities climbing to start the week.

While momentum has slowed a little, this largely unstoppable market generally lets little stand in the way of new highs. So, a pause that refreshes?

As for what could derail the stock market, our call of the day from global equity strategist Andrew Garthwaite and a team at Credit Suisse, offers up a shortlist of red and yellow flags.

“We have remained overweight equities on the back of highly supportive policy, a high ERP [equity risk premium], the start of a bond-for-equity switch and huge excess liquidity, while tactical indicators are not yet sending a sell signal,” say the strategists.

For instance, they aren’t too worried about market “exuberance,” right now, as they say retail flows are muted and there is little systemic risk or sell signals from other indicators.

As for their worries:

Elsewhere: “We see the possibility that vaccines do not work against mutations as low risk, especially as modifications can be rolled out in 3-6 months. Other low-risk events include fiscal stalemate in the U.S. Senate and policy mistakes (with the exceptions of U.K. fiscal policy and French furlough unwind, which we see as higher risk),” says the team.

Read: The stock market is echoing 2009-10 — and that means a pullback could be near, analysts warn

Bitcoin BTCUSD, +4.38% just kept climbing, tapping $48,000 at one point, after electric-car maker Tesla TSLA, -1.56% revealed a $1.5 billion investment in the cryptocurrency and signaled it will accept bitcoin as future payments.

Democrats on Monday unveiled their plan to get more stimulus money to families, boosting the $1,000 current child tax credit for a year up to $3,000 and slightly higher for families with smaller children.

The parents of a Robinhood trader who died by suicide when faced with a massive negative balance sued the online broker for wrongful death.

The World Health Organization says COVID-19 probably jumped from an animal to a human, and not from a Chinese laboratory.

A Redditor asks how everyone is doing with pandemic depression, burnout and fatigue; he gets more than 3,000 mostly miserable responses.

Want more for the day ahead? Sign up for The Barron’s Daily, a morning briefing for investors, including exclusive commentary from Barron’s and MarketWatch.

Next Avenue: 9 pandemic trends that may stick around as part of our future routine
Is Square Stock A Buy? Cash App, Bitcoin Growth Offsets Small Business Exposure
Comment

Upgrade: ‘Why go back to the U.S.?’ This divorced retiree left L.A. for Mexico — where he found love and halved his cost of living

Climate Fears About Cloud Computing Have Been Vastly Overstated