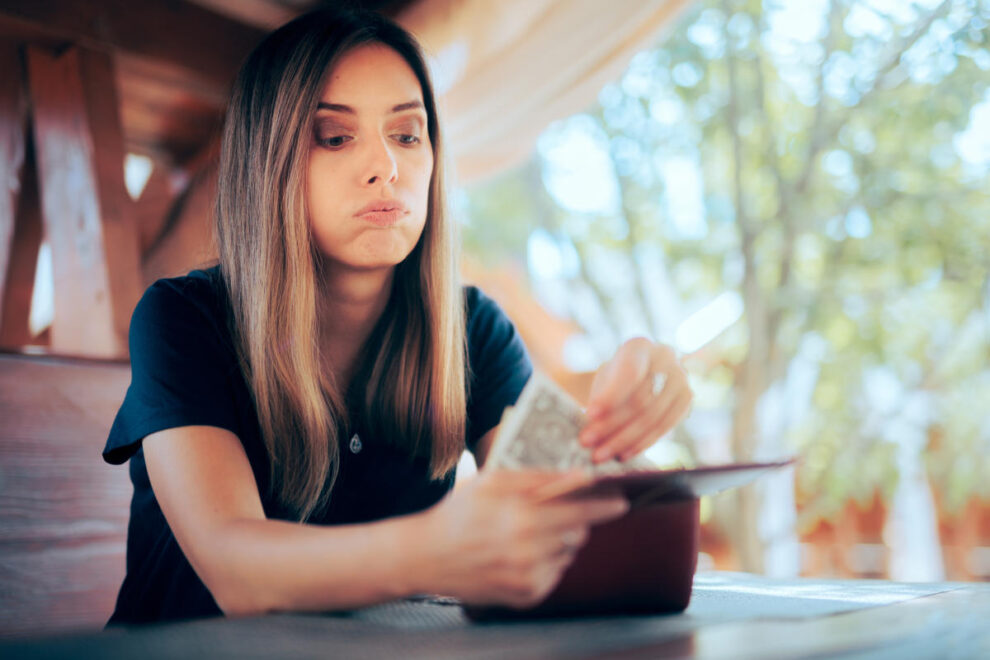 Alphabet's video platform is raising prices for some subscribers. Other video entertainment companies should pay close attention to this move. Read More... 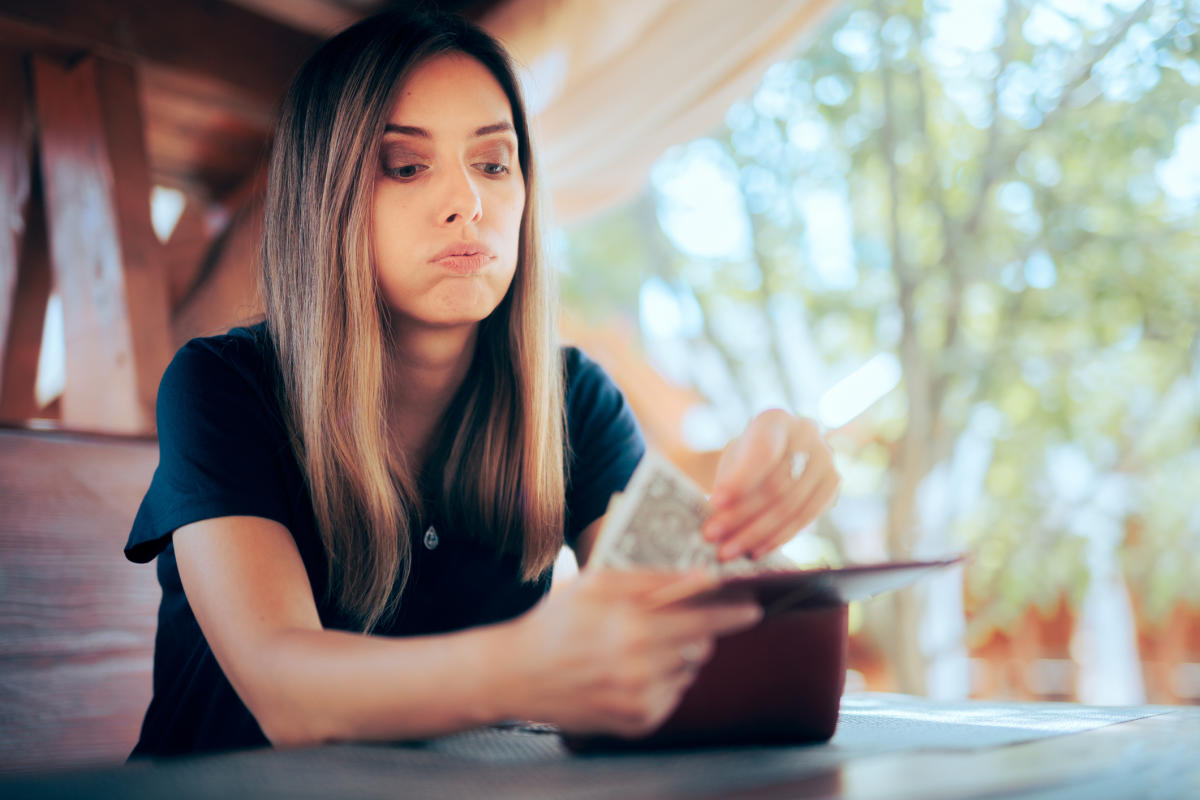 Liberty Media-owned Formula One and the Walt Disney Company announced an extension of their broadcast partnership on Saturday, keeping the sport on ESPN networks in the United States until 2025. The new three-year agreement includes expanded direct-to-consumer rights, with details yet to be announced, and more races than before shown on ESPN and ABC with coverage provided by Sky Sports television. ESPN has had the broadcast rights since 2018, when it took over from NBC Sports, and audiences have grown strongly as the sport takes off in the United States and reaches a new and younger audience.