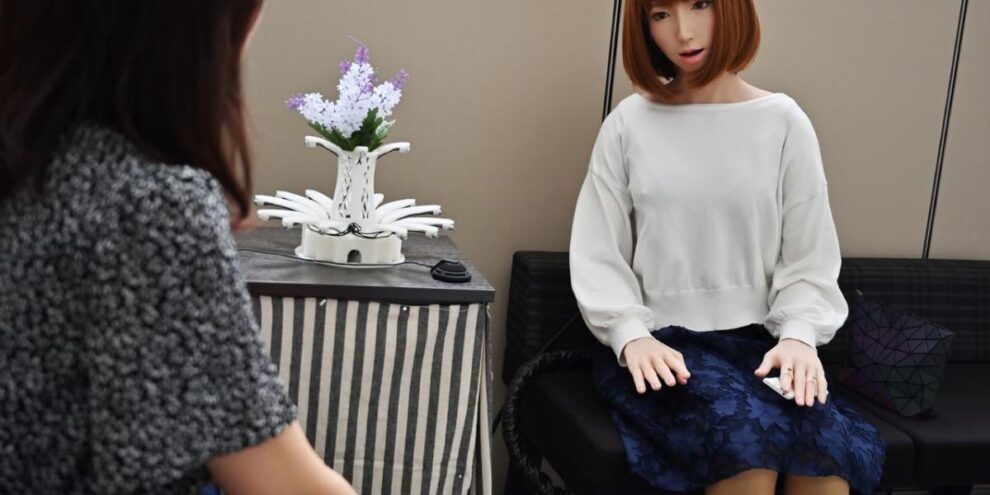 Since it was unveiled in 2018, Google Duplex has been making waves in the world of artificial intelligence and voice assistants, steadily gaining attention and popularity. Simply put, Duplex is a voice assistant that uses natural language processing and deep learning algorithms to carry out complex tasks and conversations in a way that is indistinguishable from a human. One of the key features that makes Google’s AI so special is its ability to mimic the rhythm, tone and inflections of human speech. Read More... 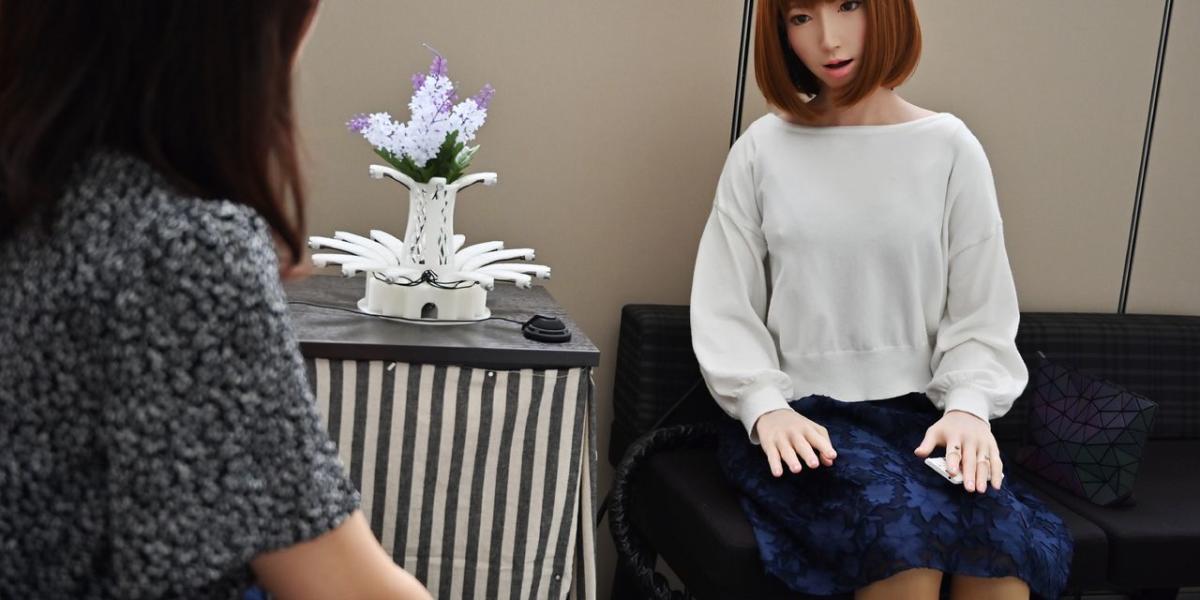 China’s passenger car sales rose 2.4% in December as consumers rushed to make use of a subsidy for electric vehicles (EV) before they expired last month, with sales likely to sharply weaken in January, an auto industry body said on Tuesday. China’s decision to end a more than decade-long subsidy for EV purchases has forced automakers, including Tesla, to deepen discounts to maintain sales, as demand eases in the world’s largest car market. “The market will remain extremely weak before Chinese New Year,” Cui Dongshu, secretary general of the China Passenger Car Association (CPCA), said on Tuesday, referring to the week-long holiday, one of China’s biggest annual festivals that begins on Jan. 21.