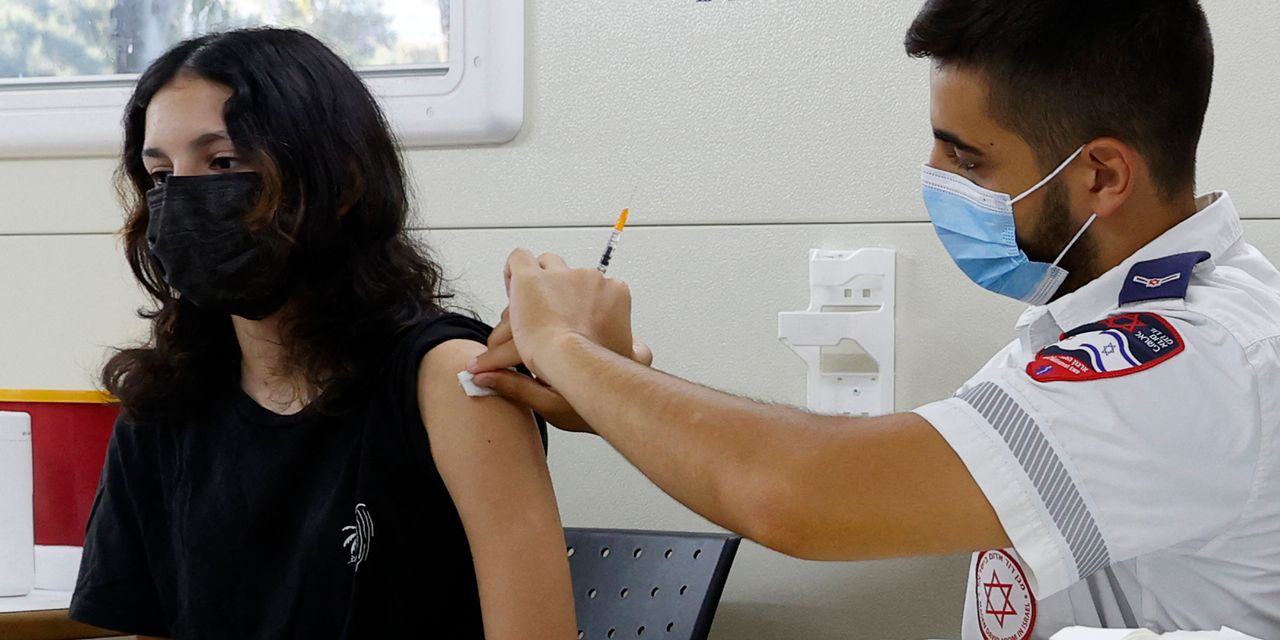 Pfizer Inc. and COVID-19 vaccine partner BioNTech said late Thursday they are developing a booster shot specifically targeting the so-called delta variant of the virus that causes the disease.

The Wall Street Journal reported Pfizer intends to ask regulators in the coming weeks to approve distribution of the booster.

Pfizer PFE, -0.25% and BioNTech BNTX, +0.97% said in a statement that there is encouraging data from the use of a third booster shot of their current BNT162b2 vaccine, which is widely administered in two doses given three weeks apart.

“While we believe a third dose of BNT162b2 has the potential to preserve the highest levels protective efficacy against all currently known variants including delta, we are remaining vigilant and are developing an updated version of the Pfizer-COVID-19 vaccine that uses a new construct based on the B.1.617.2 lineage, first identified in India and also known as the delta variant,” the companies said in a statement.

The companies also pointed to evidence from the Israeli Ministry of Health showing the effectiveness of the vaccine declined six months after the shots, just as the delta variant is taking hold in the country.

Pfizer and BioNTech expect to begin clinical trials to study a third dose in August.

“That is why we have said, and we continue to believe, that it is likely, based on the totality of the data we have to date, that a third dose may be needed within 6 to 12 months after full vaccination,” the companies said.

On Thursday, Japan barred spectators from the Tokyo Olympics because of an uptick in COVID cases likely caused by the delta variant. Previously, only foreign spectators had been banned from attending the games in person.

: These students thought they were paying for their education with an innovative alternative to loans — but the true cost was hidden, lawsuit alleges
From Binance to Coinbase: The rise of cryptocurrency exchanges
Comment

Bitcoin Peaked 2 Years Ago. New Competition Is on the Way.

Investors Who Worry About Bitcoin Should Remember These 3 Things

Is This Goldilocks Moment Too Good to Be True?