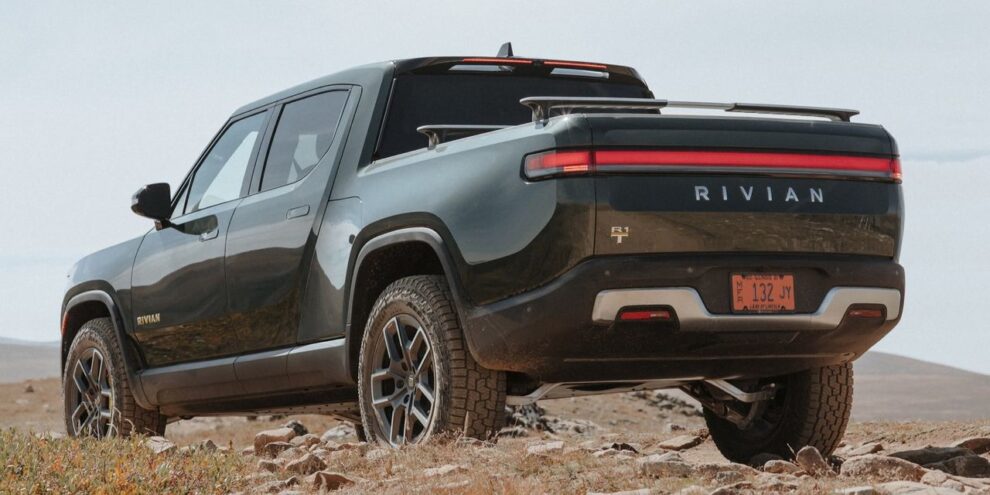 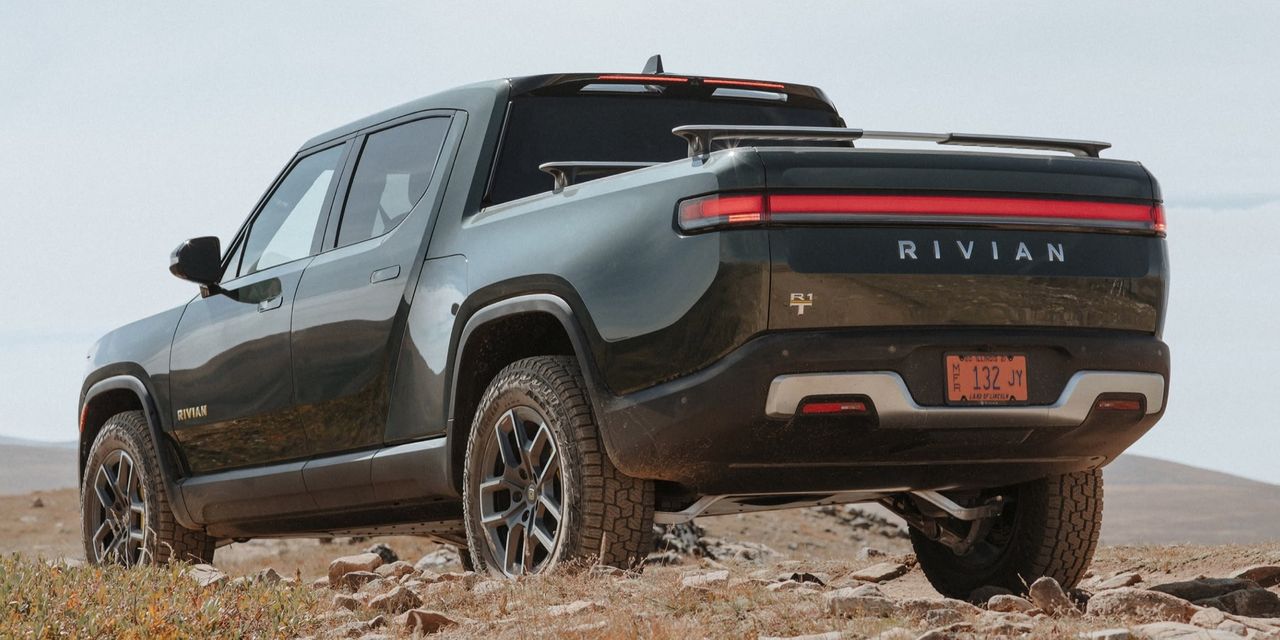 Electric-vehicle maker Rivian Automotive Inc. is discontinuing the lowest-priced option for its R1T pickup truck, effectively raising the entry price by about $5,500.

According to an email from Rivian obtained by MarketWatch, the company is telling customers who pre-ordered the $67,500 Explore package they will need to either upgrade to the $73,000 Adventure package or cancel their pre-order.

According to the letter, which was also posted on a Rivian owners online forum, Rivian said the lower-priced package didn’t generate enough interest. “The Explore Package was designed as our entry option and it was our expectation that a large number of customers would choose it. To date, only a small percentage of customers have chosen this configuration, with the vast majority selecting the Adventure trim,” the letter reportedly said.

According to the letter, customers who cancel by Sept. 16 will get a full refund on their pre-order deposit.

A MarketWatch email to Rivian seeking comment was not immediately returned late Thursday.

The lower-priced package for Rivian’s R1S SUV has also apparently been eliminated; a tweet Thursday showed Rivian’s configuration website with only one option available, starting at $75,500, and the Explore version reading “discontinued.”

In March, Rivian announced a roughly 20% price hike to its R1T pickup and R1S SUV, but quickly reversed course after backlash from customers, and said it would honor prices on existing pre-orders.

Earlier this month, Rivian reported a narrower-than-expected quarterly loss, and maintained its goal of producing 25,000 vehicles by the end of the year, after making 4,400 in the second quarter.

Rivian had about 98,000 pre-orders for its electric pickups and SUVs as of June 30, according to its letter to shareholders in July. Production has been slow to ramp up due to supply-chain difficulties, the company said at the time.