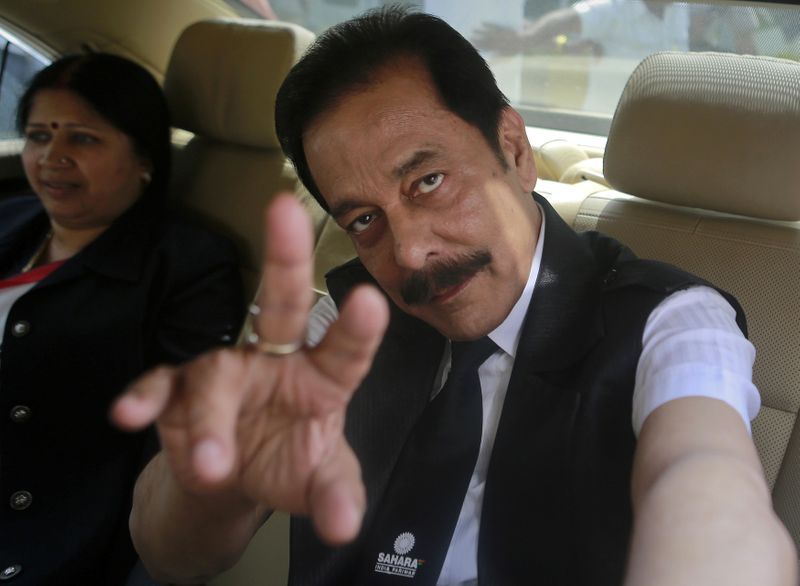 India's market regulator has filed a petition with the Supreme Court asking it to direct embattled Sahara conglomerate chief Subrata Roy and two of his companies to deposit 626 billion rupees ($8.4 billion) that it said was due to its investors. The Securities and Exchange Board of India (SEBI) told the Supreme Court that Sahara had failed to comply with 2012 and 2015 court orders to deposit the entire amount it collected from investors along with 15% annual interest, according to a copy of the petition filed on Wednesday and seen by Reuters. Read More... 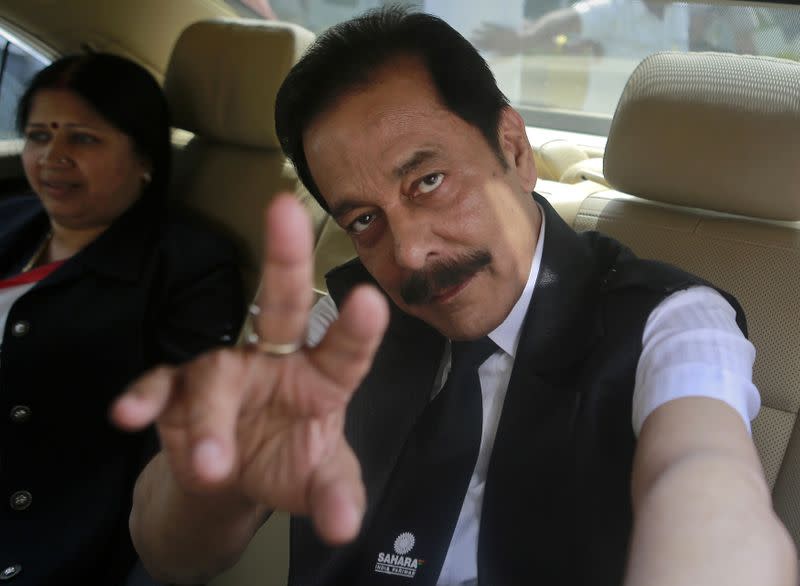 Macy’s shares fall as same-store sales drop more than 20%
Howard Gold’s No-Nonsense Investing: The best money advice from these investment pros has nothing to do with stocks
Comment

Outside the Box: Asylum system shouldn’t be abused by those who come to America looking for a job

The Wall Street Journal: Blackstone adds Google CFO Ruth Porat to its board of directors