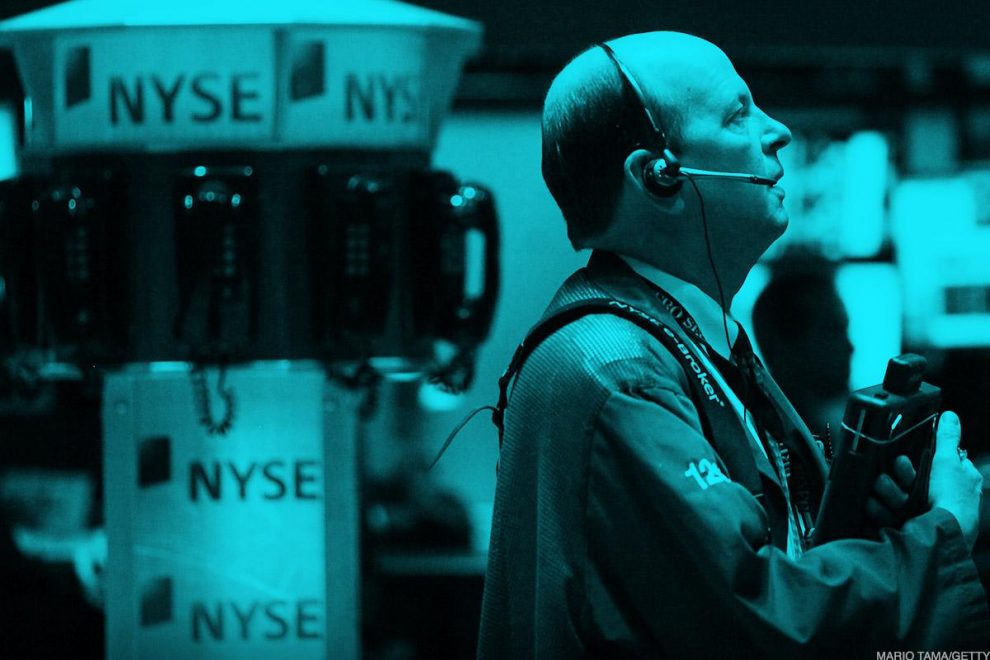 U.S. stock futures were under pressure Tuesday, despite data from the U.S. and China showing a rebound in manufacturing activity.

As of 3:15 a.m. ET, Dow futures traded 32 points lower, indicating a lower open of -40 points, while the S&P 500 and Nasdaq indexes were also in negative territory.

Strong manufacturing data out of the U.S. and China raised sentiment during Monday’s session, with the Dow closing above 26,000 points for the first time since Feb. 26.

The figures gave some much-needed relief to traders wary of a potential global economic slowdown on Monday.

In other data news, the U.S. durable goods report is due to be released Tuesday at 8:30 a.m. ET.

On the corporate front, Walgreens Boots Alliance is due to report earnings. 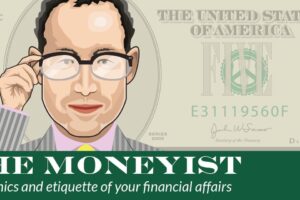