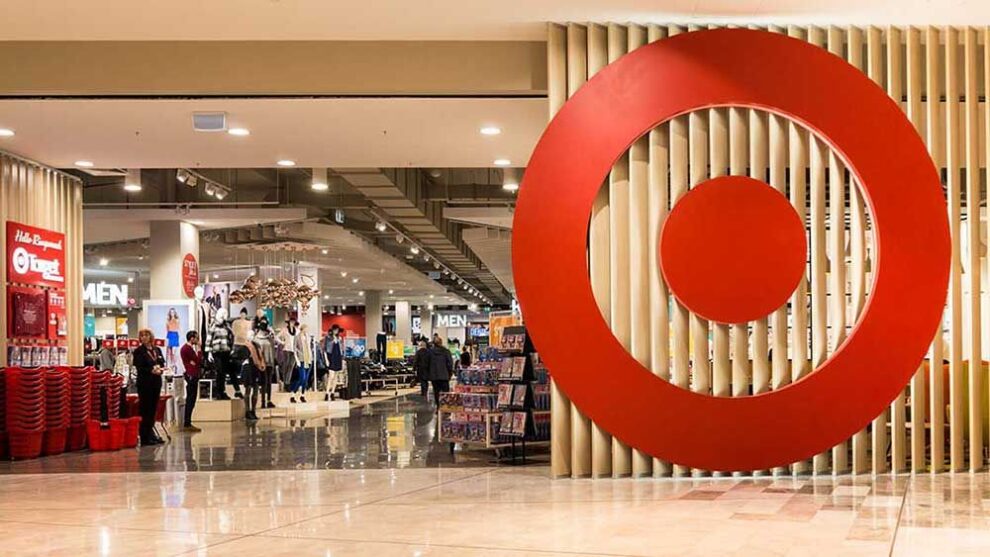 Target will invest $4 billion a year for several years to accelerate its shift to e-commerce, which helped Q4 earnings and sales top forecasts. Read More... 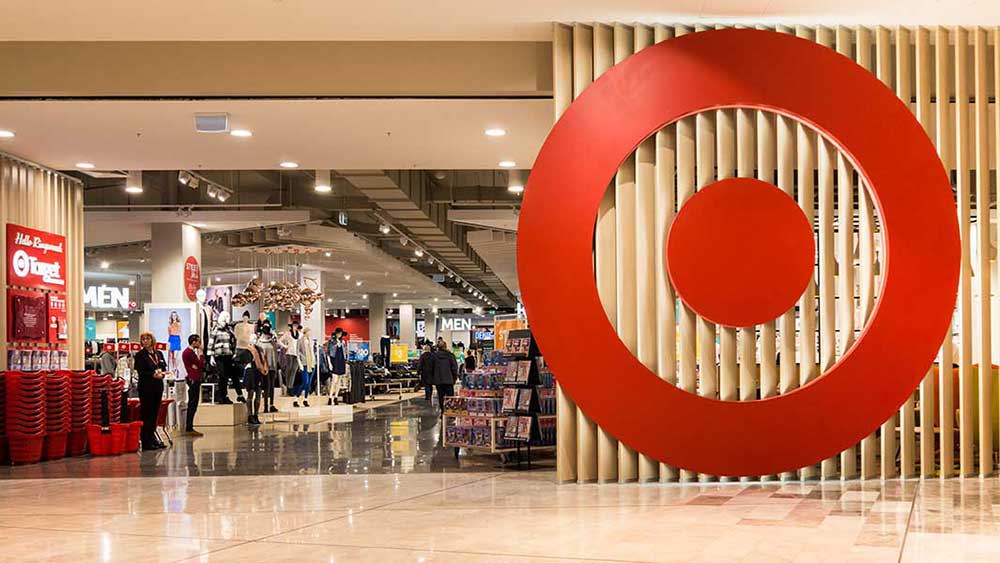 The Stockout: Fake Meat — The Future Or Freakshow?

Mutual Funds Weekly: This could be your smartest money move in the 2020s — plus other top investing tips

Molson Coors CEO on beer trends amid the pandemic

Aurora Cannabis is Everywhere Except the USA, Questions, Catalysts, and Hurdles Every Marijuana Stock Investor Should be Considering