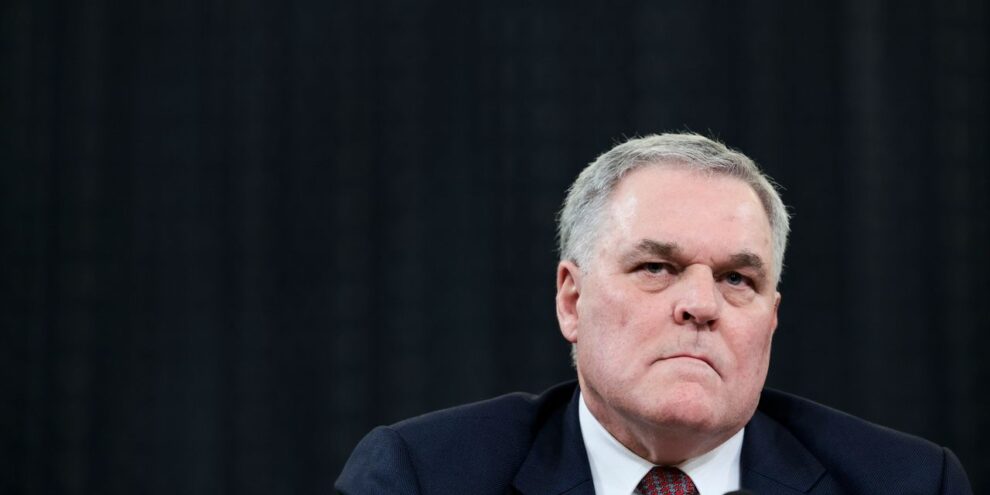 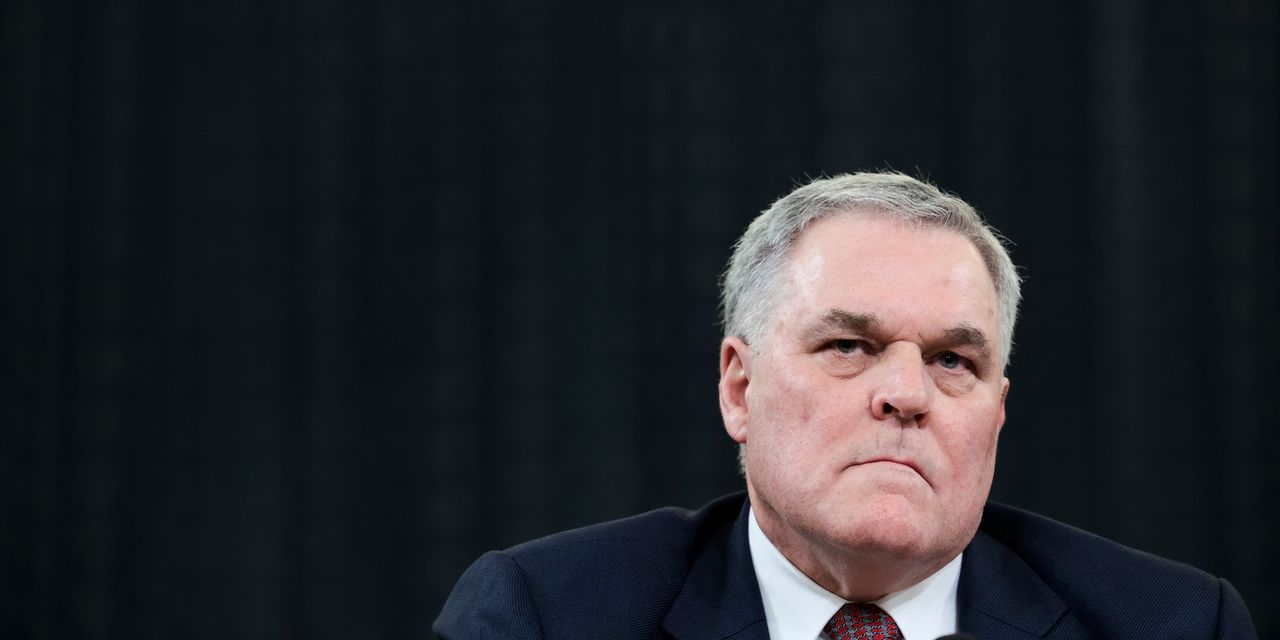 There’s a difference between the amount of taxes that people and businesses owe the Internal Revenue Service and the amount they actually pay.

From 2014 to 2016, that multibillion-dollar gap widened, and the divide will likely get even wider later in the decade, the IRS said Friday.

For each of those years, taxpayers failed to pay an estimated $496 billion in owed taxes, the agency said Friday. That shortfall was fueled by three things: nonfiling; underpayment of what’s due; and, the most significant of the three, underreporting.

After compliance efforts — including audits — and late payments, the estimated yearly gap in those years narrowed to $428 billion, researchers said.

But the agency is set to have a lot more money to spend, including on enforcement, largely targeting tax receipts from corporations and wealthy households. Over the next decade, IRS will have an additional $80 billion for enforcement, customer service and operation upgrades as a result of provisions in the Democrat-backed Inflation Reduction Act.

From 2011 to 2013, the agency noted Friday, the estimated yearly gap was $438 billion. When the IRS pressed taxpayers to pay their full tab, the gap narrowed to $380 billion.

IRS researchers projected that for 2017–19, that yearly gap could rise to $540 billion, a number that could then drop to $470 billion after enforcement and late payments.

The bulk of the extra $80 million in funding for the IRS is slated to go toward more audits and tax-compliance efforts to ensure rich households and corporations pay what they owe — but, after the midterm elections, the IRS could face a Republican-controlled Congress that’s ready to scrutinize the agency’s actions and spending decisions.

“The recent funding addition will help the IRS in many ways, increasing taxpayer education, significantly improving service to all taxpayers and focusing on high-income/high-wealth non-compliance in a fair and impartial manner supporting compliant taxpayers,” IRS Commissioner Charles Rettig, an appointee of then-President Donald Trump in 2018 whose term expires in November, said in a Friday statement on the tax-gap estimates.

Multiple Republican elected officials and candidates have suggested in the run-up to next month’s midterm elections that if voters switch congressional control from Democrats to Republicans it would keep an army of 87,000 IRS agents from targeting them.

Don’t miss: Fact check: No, the IRS is not hiring an 87,000-strong military force with funds from the Inflation Reduction Act

The vast majority of taxpayers pay all the money they owe. From 2014 to 2016, the IRS said the “voluntary compliance rate” was 85%, and misreporting of wages accounted for only 1% of what is misreported. But when there’s little of the thirdhand reporting that’s required for certain income sources, noncompliance is a far bigger problem.

The IRS admits there’s a lot it doesn’t know. It’s difficult to get to grips with the extent of noncompliance from such possible income sources as cryptocurrency, offshore accounts and corporate income-tax obligations, the agency said.

“The estimates cannot fully represent noncompliance in some components of the tax system, particularly as they relate to corporation income tax, income from flow-through entities, foreign or illegal activities, and digital assets, because data are lacking,” researchers wrote.

Friday’s numbers, which are just one attempt to figure out the tax dollars that are still out there, might even be on the low side.

Different projections from the Treasury Department said $600 billion in tax revenue was going uncollected, and the top 1% of taxpayers were allegedly responsible for more than one-quarter of that missing revenue.

During a Senate hearing last year, Rettig said it “would not be outlandish” to think the tax gap could be around $1 trillion annually.

On Friday, Rettig emphasized that most taxpayers try to pay all they owe and do it on time, but their burden gets heavier when others do not do the same.

“The IRS will continue to direct our resources to help educate taxpayers about the tax requirements under the law while also focusing on pursuing those who avoid their legal responsibilities,” he said.

The tax-gap figures could be some of Rettig’s last announcements. His term as commissioner ends Nov. 12. Deputy Commissioner Douglas O’Donnell will become the acting commissioner following Rettig’s departure, the Treasury Department said Friday.