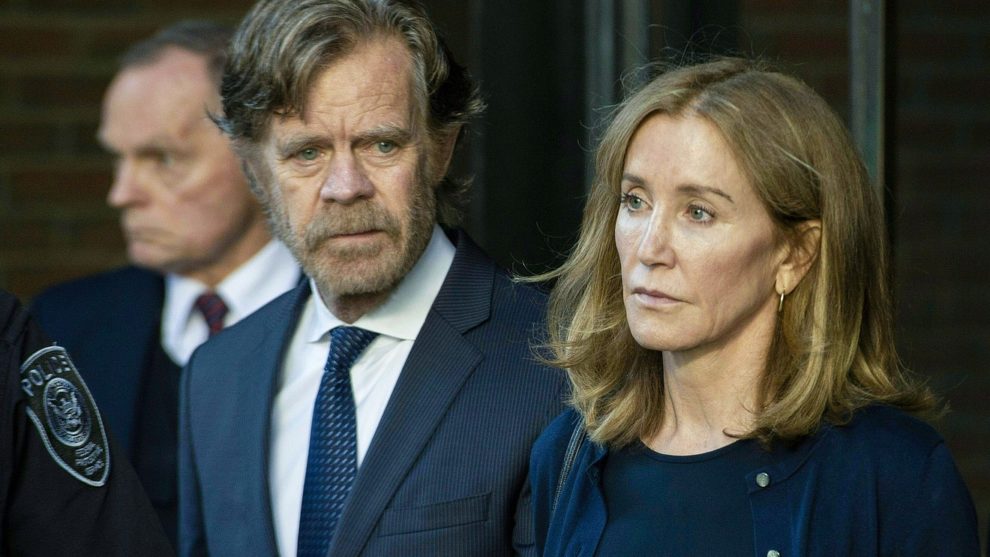 Many on social media compared her case to people locked up for years after stealing socks or a loaf of bread. Read More... 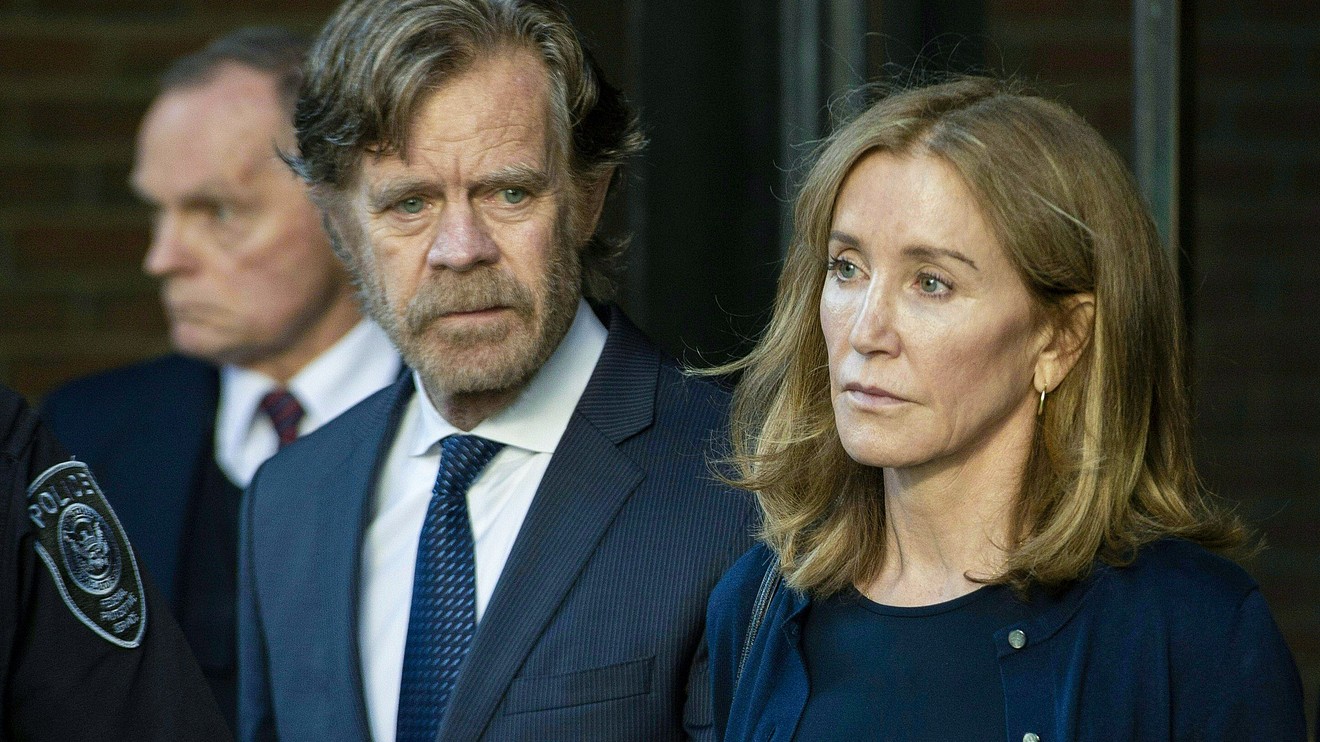 Looks like Felicity Huffman’s situation isn’t so desperate after all.

The first parent to be sentenced in the “Operation: Varsity Blues” college-admissions scandal got off with a light punishment, critics complained, considering she paid $15,000 (disguised as a charitable donation) for someone to secretly correct her daughter’s SAT answers so that the teen could get into college. (Other parents, including “Full House” star Lori Loughlin, have been accused of paying tens of thousands in bribes to get their kids into elite schools.)

The “Desperate Housewives” star was sentenced to 14 days in prison, beginning Oct. 25, followed by a year of supervised release and 250 hours of community service. Huffman was also hit with a $30,000 fine. She said that she accepted the court’s decision “without reservation.”

Huffman’s lawyers had asked for a 12-month probation and a $20,000 fine, while prosecutors were pushing for at least a month in jail. Assistant U.S. attorney Eric Rosen argued ahead of sentencing that what Huffman wanted was no punishment at all. “A $20,000 fine for someone worth in the tens of millions amounts to little more than a rounding error,” he said.

And many public reactions echoed that sentiment, particularly when comparing Huffman’s case to that of a homeless Bridgeport, Conn., mom Tanya McDowell, a woman of color who was sentenced to five years in jail for sending her son to an elementary school in the wrong school district. And there was a homeless and mentally ill man (also black) who spent almost four years in jail for shoplifting four pairs of socks from Bloomingdale’s in Manhattan in 2017. Last week, the Manhattan district attorney’s office was also called out for sentencing a man to 30 days in Rikers Island for stealing a loaf of bread.

That’s what white privilege and $$$$ can do for you just ask her https://t.co/5UzgLtYtmU

Felicity Huffman intended to steal a college admissions from some other child. She got a 14-day sentence.

A black teenager in Georgia stole a pair of shoes and got 5 years in prison.

And that is how white and wealthy privilege works.

the Felicity Huffman sentence reminds of a Daily News cover from this week pic.twitter.com/FpfqTVbNqC

Prior to the sentencing, Huffman had written an impassioned letter to the judge where she said she found motherhood “bewildering” and, “In my desperation to be a good mother, I talked myself into believing that all I was doing was giving my daughter a fair shot.” Her actor husband William H. Macy and “Desperate Housewives” co-star Eva Longoria had also sent letters asking for leniency for Huffman.

Related: Felicity Huffman’s letter to the judge contains one glaring omission about her role in the college-admissions scandal

Huffman’s sentencing also spurred many on social media to start speculating about Loughlin’s fate, as Huffman had taken a plea deal and still got some jail time — yet Loughlin rejected the deal.

Wonder what #loriloughlin is thinking now — she’s chosen to go trial after allegedly paying a $500,000 bribe. Huffman only paid $15,000 to boost her daughter’s SAT score and pleaded guilty. https://t.co/UYD0SH0G05

If Huffman was completely contrite and got this, Aunt Becky is totally screwed. https://t.co/bTVNGxocO8

Personal Finance Daily: Felicity Huffman’s letter contains one glaring omission about her role in the college-admissions scandal, and some older Americans say millennials’ student debt is their own fault
The Margin: #BoycottABC trending after the network aired an ad showing AOC’s photo on fire during the Democratic debate
Comment

Amazon Celebrates Giving Tuesday by Delivering Smiles to Toys for Tots with a Little Help from Alexa and the Stars of “Dolittle,” Robert Downey Jr. and Craig Robinson