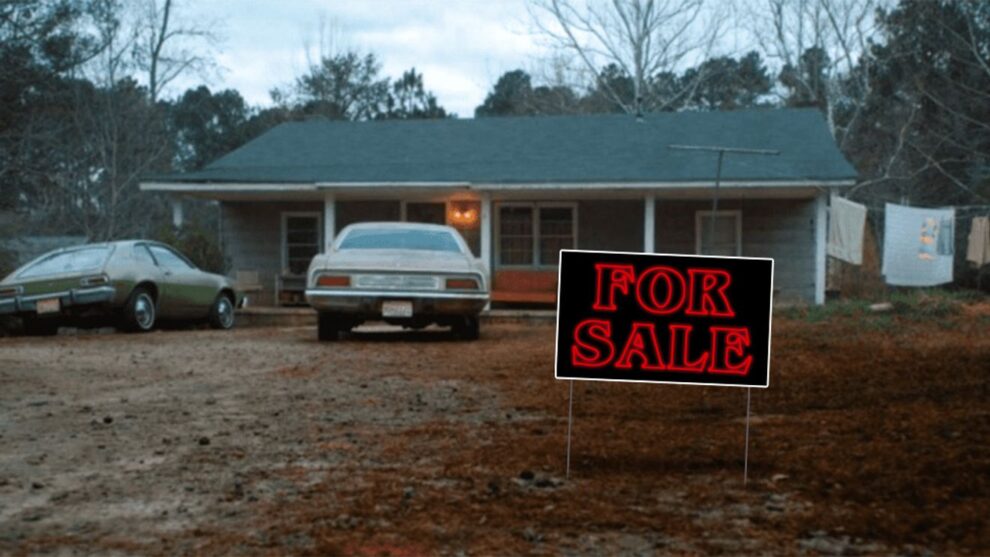 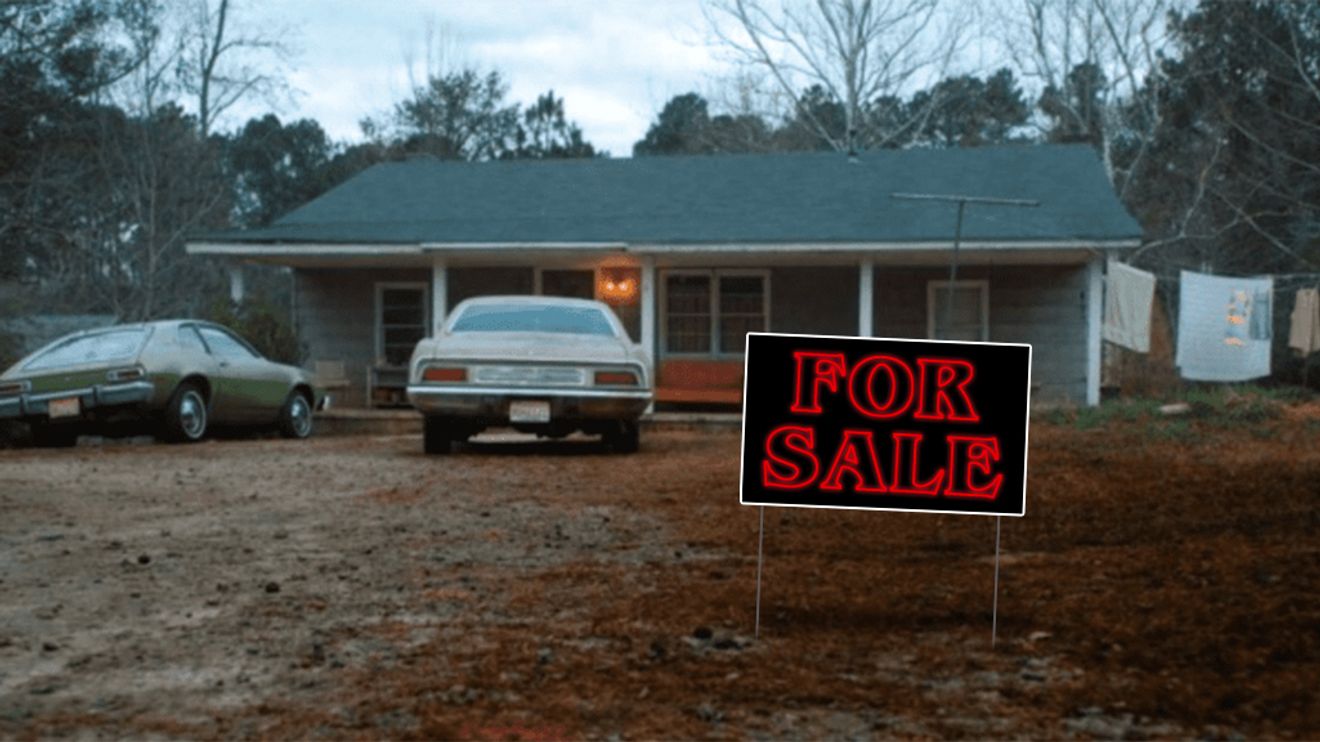 Talk about a truly strange real-estate listing: You can now buy the home featured in the hit Netflix NFLX, -3.12% series “Stranger Things” for $300,000.

The property, which sits on six acres of land, is located in Fayetteville, Ga. — so not quite the Indiana setting depicted in the show. The 1,846-square-foot house has three bedrooms, and two bathrooms.

It’s also in need of some serious TLC: The listing from Michael Smith of Mission Group Realtors says the house needs a “full rehab.” The listing also points to its potential as a property that could be developed for short-term rentals a la Airbnb ABNB, -2.88%.

With “the right owner the potential return on investment (ROI) could be HUGE! Since the show was aired fans have traveled far and wide, almost daily, just to drive by and get a picture,” the listing says.

In the series, the home belongs to the Byers family (Will, Joyce and Jonathan), who are integral characters. The residence is seen in various episodes of seasons 1-3, according to the listing. The fourth season of the series streamed earlier in 2022, but utilized other locations (the Byers family moved to California).

The series, with its ‘80s retro theming and elements of alternate dimensions (the “Upside Down” world), horror, adventure and even romance, has been a runaway success for Netflix. The fourth season saw the highest one-week total of streaming viewership — some 7.2 billion minutes — ever recorded by Nielsen, which tracks audience numbers.

MarketWatch reached out to Netflix for comment, but didn’t receive an immediate response.

Smith, the listing agent, also didn’t respond personally to a request for an interview, but in an automated text reply he noted, “I’m getting an unbelievable amount of inquiries for this property.”

The typical home value of middle-tier homes in Fayetteville is $414,266, according to Zillow Z, -4.11%. Fayetteville home values have risen 25% over the past year, it added.