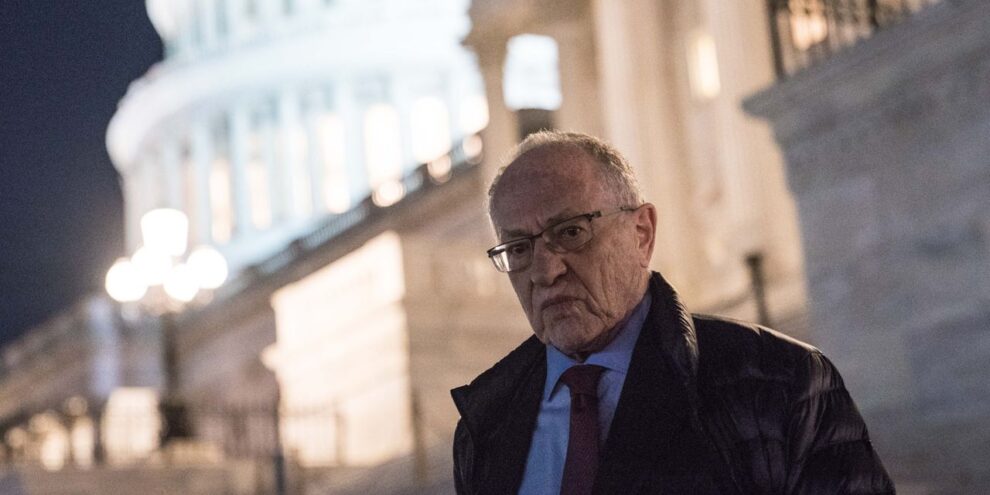 The U.K. public broadcaster came under fire for characterizing the Harvard law professor as an expert and failing to note that he has himself been accused of sexual misconduct by a Jeffrey Epstein accuser. Read More... 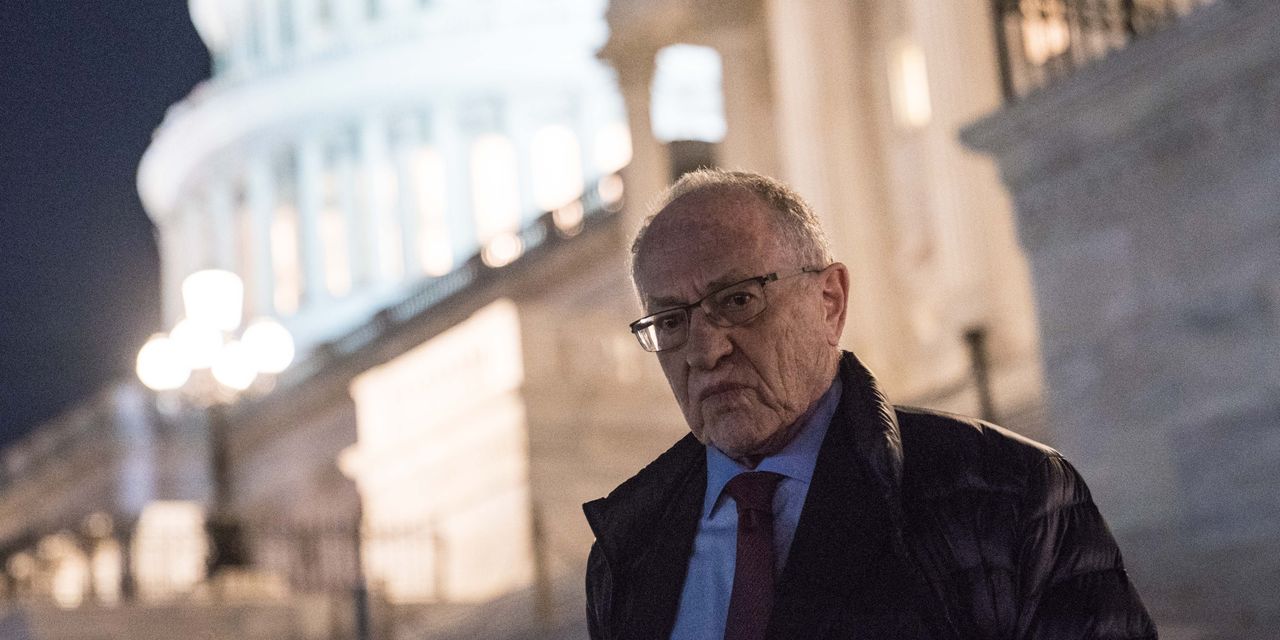 The BBC apologized on Thursday for bringing attorney Alan Dershowitz on to discuss Ghislaine Maxwell’s conviction on five of six counts in a globally high-profile sex-abuse trial — even though he himself faces allegations by a Jeffrey Epstein accuser.

Dershowitz, who represented Epstein in his controversial wrist-slap 2008 plea deal, used his airtime Wednesday night to blast his accuser, Virginia Roberts Giuffre, as not credible.

The public broadcaster issued a statement Thursday morning, saying its interview with Dershowitz, 83, “did not meet BBC’s editorial standards.”

“Mr. Dershowitz was not a suitable person to interview as an impartial analyst, and we did not make the relevant background clear to our audience,” the statement said. “We will look into how this happened.”

Giuffre has long accused Dershowitz of having sex with her when she was as young as 16. Giuffre has also accused Prince Andrew of sexual assault in a civil lawsuit.

Dershowitz has denied the allegations and sued Giuffre for defamation, claiming she’s a “serial liar” who used his name because he was famous.

Also see: Trump defense: Even if there was ‘quid pro quo,’ it’s not impeachable

Viewers were quick to call out the network for the decision to have him on the show.

“Sorry, what?! @BBCNews now have Alan Dershowitz on to analyse #GhislaineMaxwell’s conviction, without any reference to his background,” one Twitter user wrote. “He’s simply introduced as ‘constitutional lawyer’ as if he’s a neutral expert. Shocked. Utterly bizarre decision & does the audience a disservice.”

Another added, “There needs to be a big apology from the BBC about this. Terrible, terrible decision.”

Why Teladoc Health Stock Was Up Nearly 5% Today
: From treatment of gig workers to tip transparency, the app-based economy could see key changes in 2022
Comment