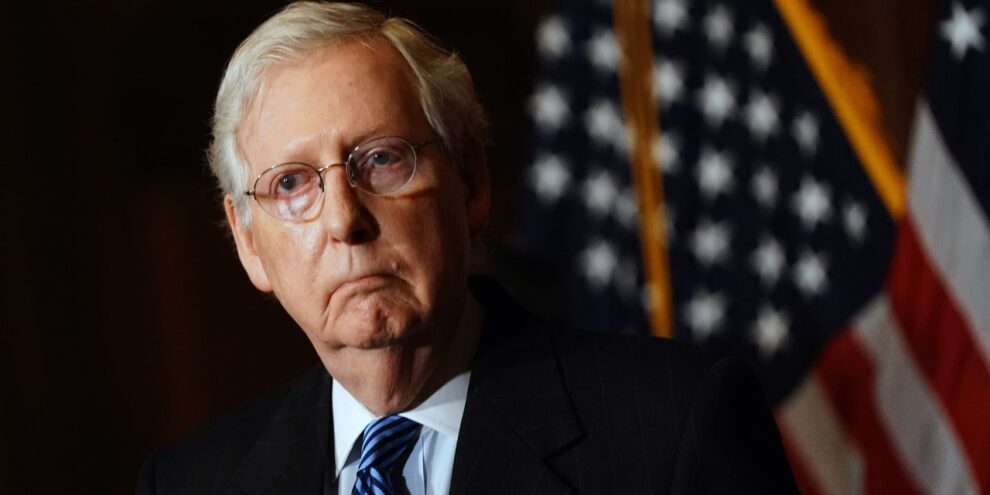 Lawmakers voted Friday to give negotiators another two days to reach agreement on a massive economic stimulus to offset the pandemic and annual funding for the government, hours before the government was slated to shut down. Read More... 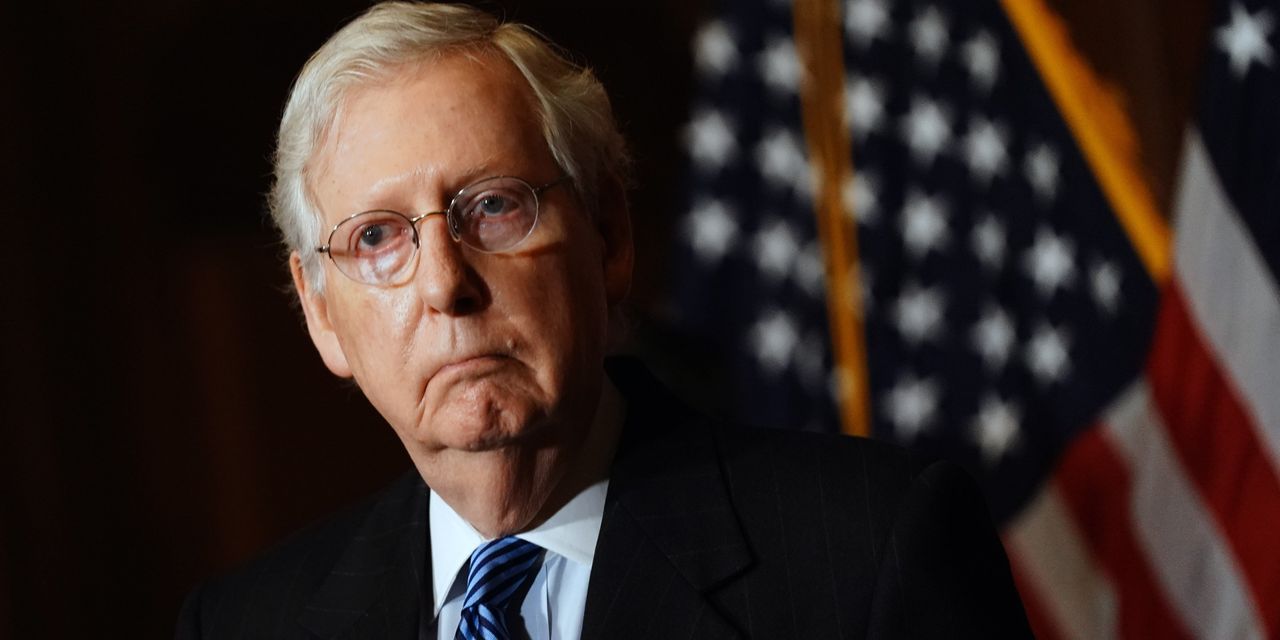 Lawmakers voted Friday to give negotiators another two days to reach agreement on a massive economic stimulus to offset the pandemic and to provide annual funding for federal agencies, hours before the government was slated to shut down.

The vote on a two-day stopgap funding bill was 320 to 60 in the House, while the Senate, after some senators threatened to hold up the bill earlier in the day, approved it on a voice vote.

Congressional leaders had hoped to have an agreement hashed out today and avoid the need for an extension, but with some issues still in dispute, the second-ranking House Democrat said there would be no House vote on a deal until Sunday afternoon at the earliest.

“We are hopeful that they will reach agreement in the near future. They have not reached one yet. There are still some significant issues outstanding,” said Rep. Steny Hoyer, a Maryland Democrat. Even if a deal were reached Friday night, he said, it would take almost a day to get it into legislative form for a vote.

The emerging stimulus package would extend and revive some of the most popular parts of the CARES Act from March. It would include direct payments to households but at a $600 level instead of $1,200 level in CARES. It would extend pandemic-related jobless benefits and revive a federal add-on payment, this time at $300 a week. It would also revive the Paycheck Protection Program that gave forgivable loans to small businesses.

Under the current temporary funding bill signed into law in last Friday, government operations had been funded through to midnight this Friday, making an extension necessary to avoid a government shutdown. Lawmakers have an all-but-final bill to provide funding through Sept. 30, 2021, but are waiting to marry it with the coronavirus aid package still in negotiations.

On the stimulus, issues still under dispute Friday included the fate of Federal Reserve lending programs that Republicans supported in March but don’t now, and money for entertainment venues hit hard by pandemic lockdowns.

While leaders continued to talk behind closed doors, rank-and-file members, seeing the prospect of having to vote quickly on a bill combining $1.4 trillion in annual spending plus a $900 billion stimulus deal in a several hundred-page bill, were getting restless.

Sen. Josh Hawley, a Missouri Republican who had said he would object to Senate consideration of a temporary funding bill unless he had a better idea of what was going to be in the stimulus, rescinded his objection late in the day.

Toomey wants to make sure that the Fed can’t restart lending programs to for small businesses and can’t backstop the municipal and corporate bond markets without getting a fresh green light from Congress.

“We’ll establish in statute that no more loans can be made from these programs, which was exactly what is in the statute now. It was always intended to be a temporary facility to get us through a momentary crisis,” Toomey told reporters Thursday.

“An agreement on a coronavirus relief bill was within sight, but Senate Republicans are now holding up the entire package over this unacceptable provision designed to sabotage the economic recovery under the Biden Administration,” the pair said in a statement.

Sen. John Cornyn said the issue was also a big one for Republicans. “We got stuff we really want, too. Everybody’s gonna have to give a little bit,” he said.

Cornyn said another sticking point was an initiative dubbed “Save Our Stages,” aimed at getting money to shuttered entertainment venues. Some want to expand it to include museums and zoos, he said. 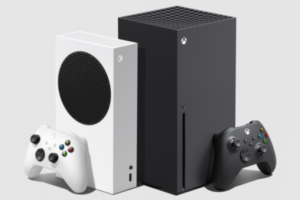 Amazon (AMZN) Gains But Lags Market: What You Should Know

Bitcoin slumps below $7,000 mark for first time in 6 months

The Margin: #DumpStarbucks goes viral after Starbucks barista tells police to leave store because a customer ‘did not feel safe’