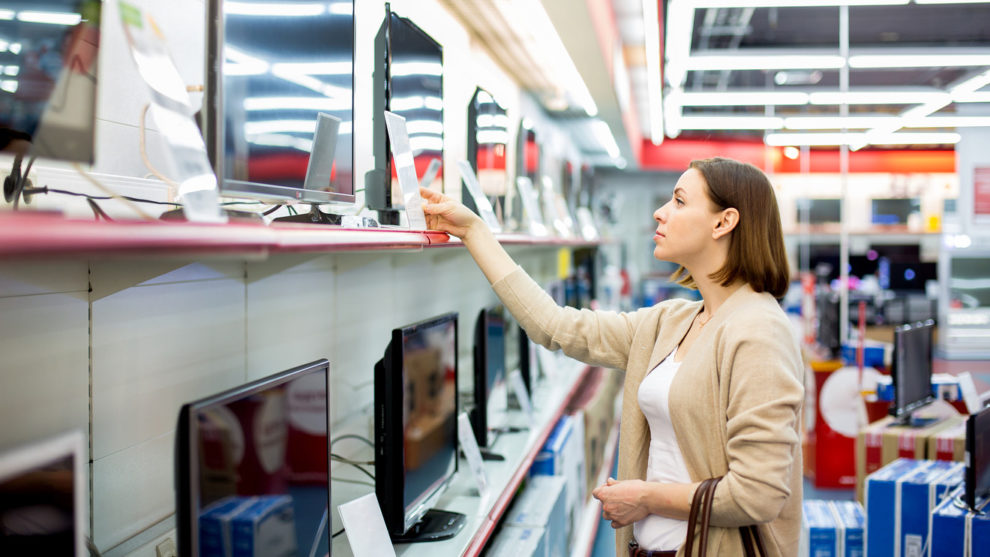 With Black Friday just around the corner, holding off on certain purchases could be a smart move. Read More... 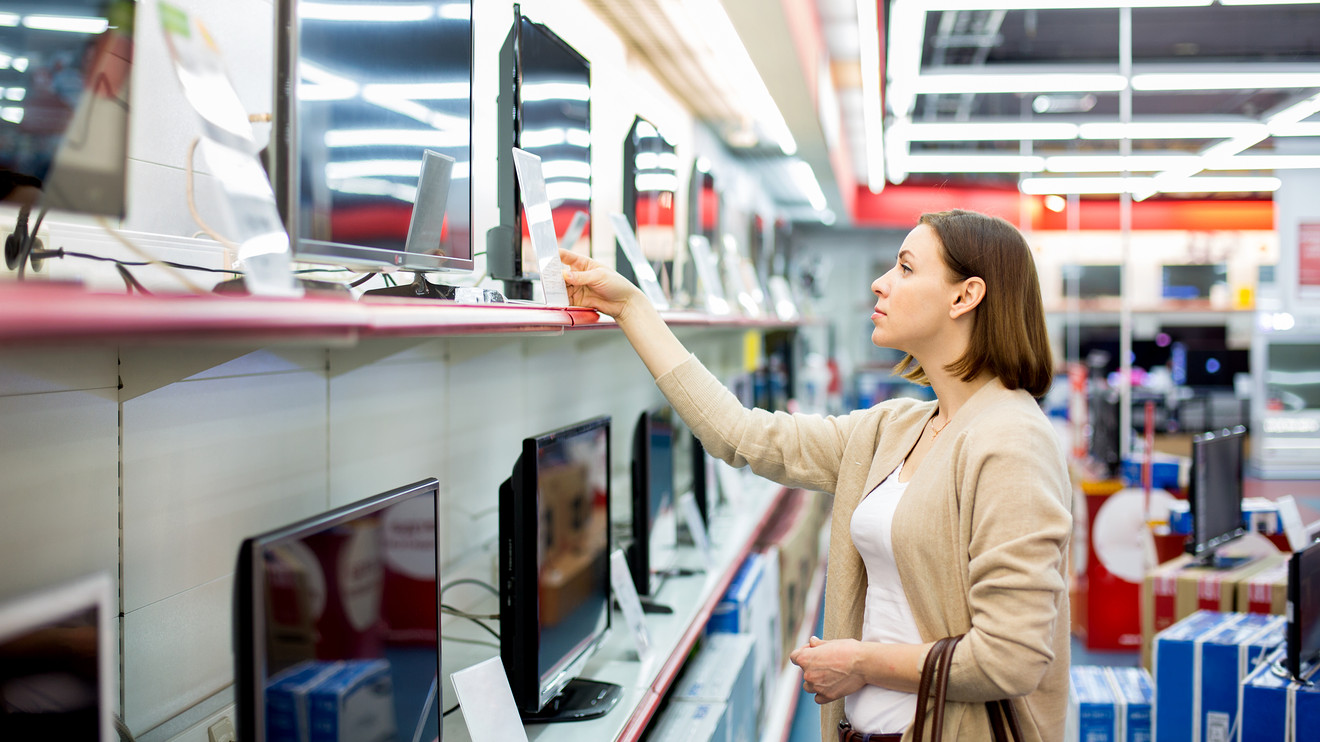 When Americans aren’t busy firing up the grill for a backyard barbecue or hitting the road this Labor Day weekend, there’s a good chance they’ll be looking to shop the holiday sales. But if consumers aren’t careful, they could actually be missing out on savings.

While not as big as Black Friday, Independence Day or Memorial Day, retailers still use Labor Day weekend as an opportunity to move merchandise off the shelves in the lead-up to the holiday shopping season. The weekend is also a last-ditch opportunity for many shoppers looking to score back-to-school bargains.

Read more: Here’s exactly what time to get on the road to beat Labor Day traffic

As a result, there are some good deals to be had, but most sales don’t offer the best possible savings. “Labor Day is one of the weaker sales weekends of the year,” said Kristin Cook, managing editor for BensBargains.com. “Most retailers will save their really good stuff for Black Friday, which has turned into basically Black November.”

Here’s what to skip this year or, at least, approach with caution.

Though the prospect of prepping for layering season may be tempting, Labor Day is perhaps one of the worst times to buy fall clothing. For shoppers in desperate need of warmer clothing as autumn weather rolls in, the first two or three weeks of September are a better time to shop because retailers start heavily marking down “back to school” apparel, Cook said. Better yet, they can wait for clearance sales during Black Friday.

Labor Day is however a good time to buy summer clothing, including swimwear and shorts. Expect retailers also to stock the shelves with this year’s popular Halloween costumes to catch the eyes of trick-or-treaters, but avoid whipping out the wallet to buy one. The best time to buy costumes is right after Halloween.

Jewelers tend to restock in October, said Sara Skirboll, shopping and trends expert at deals website RetailMeNot. Consequently, these stores will be disinclined to offer any significant deals in September with such low inventory.

Black Friday and Cyber Monday will be somewhat better, but the best time to shop for that diamond ring or necklace will be in the weeks following Valentine’s Day.

Deals on items like laptops, televisions and smartphones actually aren’t bad in early September. But those who can wait should. “Black Friday and Cyber Monday discounts prove to be much deeper so purchasing any electronics Labor Day weekend will make a larger dent in your wallet than needed,” Skirboll said.

Along similar lines, don’t expect deals on items from Amazon AMZN, -0.57%  . “Amazon puts most of their focus on Prime Day for the summer, so they don’t seem to do be doing any big Labor Day pushes,” Cook said.

Some stores will offer deals on video games and toys during Labor Day, but consumers are almost certainly better off waiting for Black Friday or even later, said Phil Dengler, co-founder of BestBlackFriday.com.

This is especially true for video game consoles. Not only will the discounts be better at the height of holiday shopping season for these items, but many retailers will offer them as bundles with games and gift cards, Dengler said.

Also see: 6 things NOT to buy on Cyber Monday

As Black Friday creeps closer, credit-card companies will begin to ramp up the deals they offer through their deal portals, said Ashley Dull, credit strategist and editor in chief of CardRates.com. As a result, discounts offered now by credit cards won’t be as competitive.

What to approach with caution

Though Labor Day discounts will pale in comparison to the holiday shopping season, sales on certain items can be competitive.

America’s zip codes are becoming more economically segregated — how this impacts you and your kids
Bulls And Bears Of The Week: Altria, Apple, Netflix, Slack And More
Comment

Love & Money: By shopping in thrift stores, some couples are saving thousands of dollars on their wedding

Key Words: ‘Rich Dad, Poor Dad’ Robert Kiyosaki says this is ‘the only rule’ for getting and staying rich