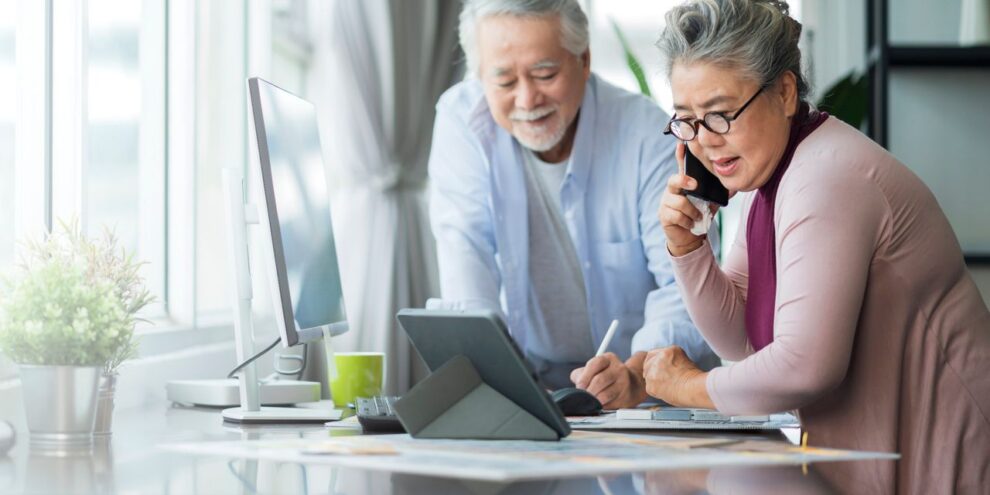 Is it better to claim early and invest those funds or wait to claim Social Security at 70? Read More... 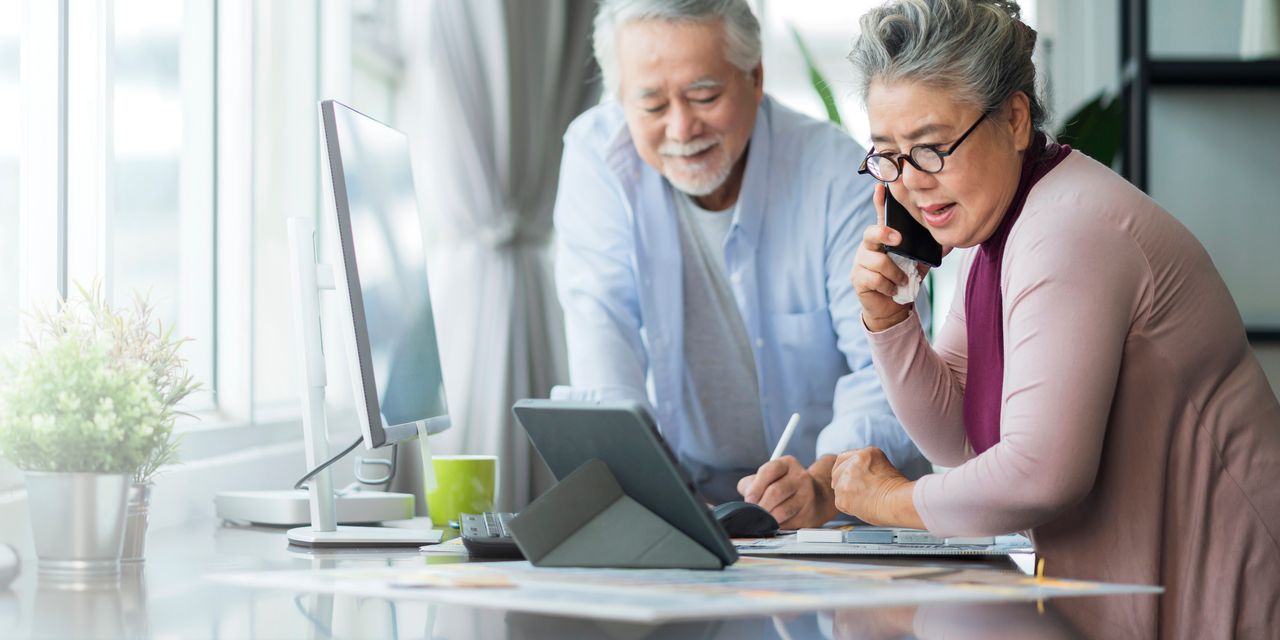 Choosing when to claim Social Security is a major financial decision that will affect your finances for the rest of your life. So, when’s the best time to start collecting for the best return?

The short answer is wait until 70 to claim Social Security.

The long answer is that claiming as early as possible — at age 62—and investing that money still is unlikely to beat the returns seen from waiting for a larger payout, according to a new study in the Journal of Financial Planning.

“Before the study, someone would say ‘invest Social Security benefits and earn 10% a year instead of delaying’ as if that were the answer. But most people don’t invest 100% in stocks and you’re not promised to get those returns,” said Wade Pfau, professor of retirement income at the American College of Financial Services and author of the Retirement Planning Guidebook.

“Generally, wait as long as possible and you’ll get a better outcome than investing,” Pfau said.

The study reaffirmed what Pfau, the study’s co-author, suspected: it’s best to wait until 70 to claim Social Security, if possible, if you want to have a better return and leave the largest inheritance or “legacy” to your family.

“If the claimant does not expect to spend down their entire investment portfolio during their lifetime, which claiming strategy ultimately leaves more inheritance?” asked the study in the Journal of Financial Planning.

Proponents of taking Social Security early suggest that a financial adviser could invest the benefits and earn a higher return for their clients over the long run. But Pfau cautioned that that is not common or likely.

“Claiming early can lead to a better outcome, but it is not common and should not be expected,” the study said. “People tend to be overconfident about their investing prowess.”

“To generate the returns needed to beat the benefit of delaying Social Security, there would need to be a high tolerance for risk and an aggressive asset allocation, not to mention plenty of discretionary wealth,” the study said.

“While the current underfunding of the Social Security system remains an important consideration, much of the literature acknowledges that there are better planning strategies than simply claiming Social Security as soon as possible in order to get the benefits before they go away,” the study said.

Arguments for claiming early also cite reasons such as the person needing the money and the loss in benefits caused by a premature death. Of course, if you had a medical reason, or no alternative funds, claiming Social Security early might be the best choice, the study said.

“Delaying Social Security can be framed as longevity insurance that helps to support the increasing costs associated with living a long life. It provides inflation-adjusted lifetime benefits for a retiree and a surviving spouse, and these monthly benefits will be 77 percent larger in inflation-adjusted terms for those who claim at 70 instead of at 62.” the study said.